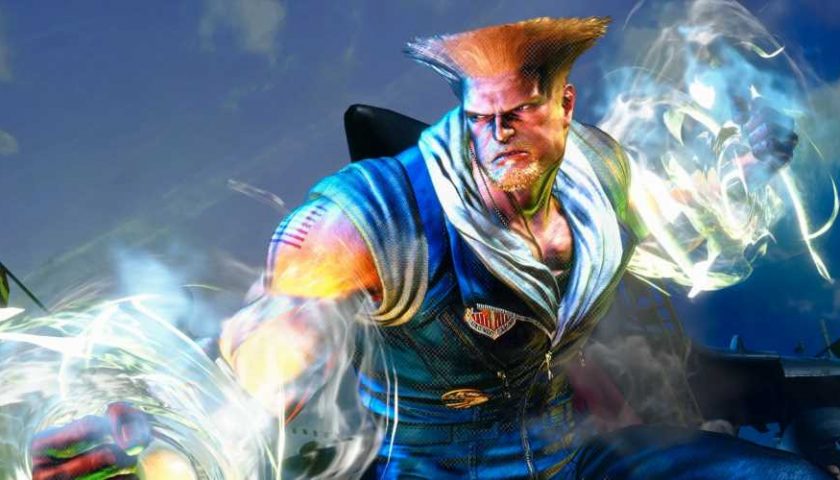 Street Fighter 6 was playable for the first time this weekend during Summer Game Fest: Play Day, a small, in-person event in Los Angeles where press and content creators could see some of the games featured in the Summer Game Fest livestream. Though I’m not particularly experienced with Street Fighter, I played a handful of rounds before sitting down with Capcom senior brand manager Jackie Simmons to better understand what players should expect. I wish I could speak to all of its new mechanics and features, like the Drive System and the changes to each character’s movesets, but I can only offer the perspective of a Street Fighter novice. Fortunately, SF6 has a lot to offer newcomers, thanks to its Smash-like modern control scheme, which simplifies special attacks and combos for beginners. While it doesn’t entirely eliminate the impulse to button mash, it does make each character a lot easier to learn. I have no idea what I’m doing, but this new control scheme sure makes it look, and feel, like I do.

If you’ve played Smash Bros, you can play Street Fighter 6. In the modern controls scheme, holding the right trigger while tapping X, square, and inputting a direction initiates a powerful combo, while triangle activates specials. Repeatedly pressing the same buttons will continue the combo, which can then be transformed into a different combo by simply switching the button or direction you’re pressing. Like Smash, this creates a consistent control scheme for every character. If you learn it once, you’ll have a headstart with the entire roster.

There’s a lot more to Street Fighter than combos and specials, of course. A simpler way to throw Hadouken doesn’t save you from having to learn throws, parries, super arts, and the complexities of the new Drive System. The modern controls also have some limitations when it comes to charged attacks, like Chun Li’s fireball. Simmons’ says you can do everything with the modern controls that you can do with the classic ones, but it seems like some abilities still need to be activated the old-fashioned way, even if you’re in the modern control scheme.

Simmons describes modern controls as an “open window that entices you to have that competitive feel.” It’s like a stepping stone; once you see what a fighter is capable of and get a taste of what playing them well feels like, you may want to invest the time to learn how to play them with classic controls for a more traditional, competitive experience. Modern controls will probably only get you so far – and Simmons couldn’t say whether or not they’ll even be allowed in organized tournaments – but they should help beginners hold their own and have more fun.

While Capcom was excited to show off the Drive System and the modern control scheme, there were a lot of questions that can’t be answered yet. Simmons couldn’t speak to the monetization model, netcode updates, public betas, or crossplay today – though fighting game streamer Maximilian Dood claims that a developer confirmed to them directly that it will have crossplay. Other features like the story-based World Tour Mode and Team Battle, which was visible in the Versus menu but is currently unavailable – will have to wait for a future dev update. For now, all I can say is that I’m enthusiastic for the next Street Fighter, and that’s something I never expected to hear myself say.