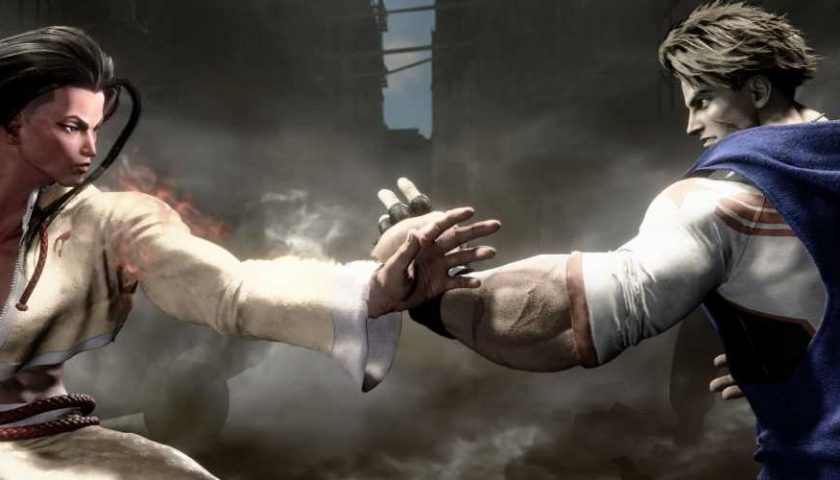 A new trailer for Street Fighter 6 at The Game Awards has confirmed the leaked release date of June 2, 2023, as well as

After having previously been confirmed by Geoff Keighley to be making an appearance at The Game Awards, Street Fighter 6's big reveal was accidentally spoiled earlier today as a PlayStation Store listing for the game seemingly went live a little earlier than planned, revealing a planned release date of June 2.

The trailer for Street Fighter 6 was shown off during the pre-show for The Game Awards. It finally showcased gameplay of Deejay, alongside some more in-depth footage of the single-player game mode, which seems to have a range of unique minigames.

The gameplay trailer also showcased a glimpse of Manon, Marisa, and JP, the remaining characters on the roster that we hadn't seen gameplay of. The trailer ended by confirming that Street Fighter 6 will release June 2, 2023.

Alongside revealing the release date for the game, the PlayStation Store leak from earlier today also confirmed a few different versions of the game will be available. The standard edition of the game comes with "special titles and stickers", as well as Outfit 1, Colour 10 for six of the game's characters.

The deluxe edition and ultimate edition of the game contain the same titles, stickers, and outfits as the standard edition of the game but with the addition of a Year 1 Character Pass for the deluxe edition and a Year 1 Ultimate Pass for the ultimate edition. It's not clear yet what the difference between the character pass and ultimate pass is, but it can be assumed that both grant access to all of the DLC characters planned from June 2023 to June 2024.