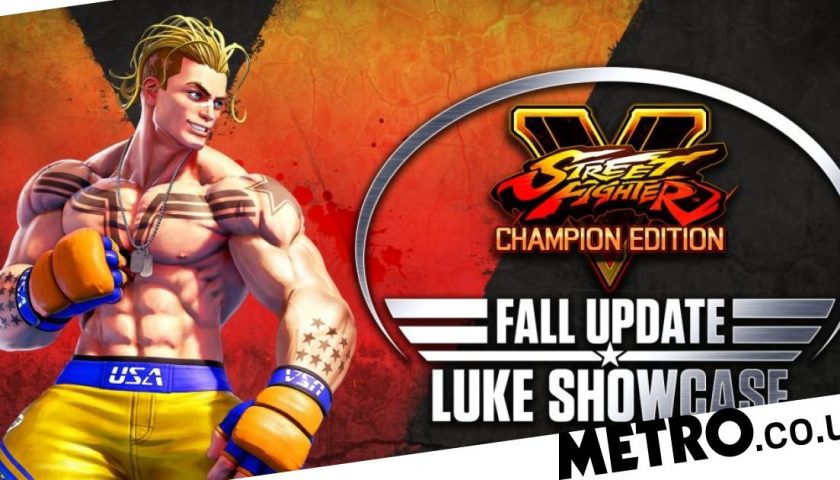 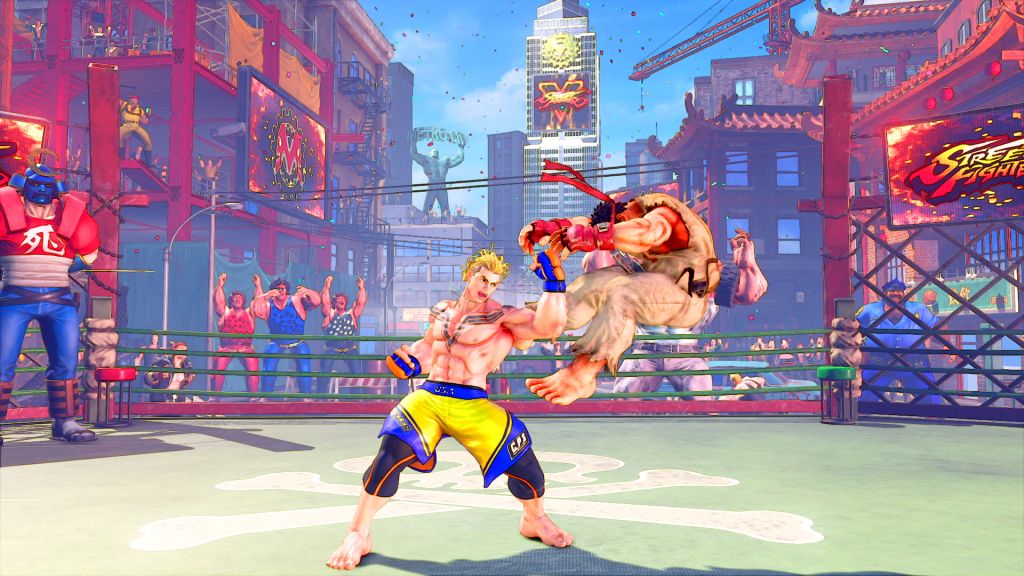 Capcom has drawn a line under Street Fighter 5 and given some very unsubtle hints about when its follow-up will be announced.

As director Takayuki Nakayama has said, in the latest Street Fighter 5 autumn update, the game has ‘been a project with peaks and valleys, but thanks to our fans, we’ve been able to accomplish what we aimed for’.

That’s a polite way of saying it had a terrible launch but slowly clawed back a positive reputation for itself by releasing mountains of DLC and listening to fan complaints.

The game is over five years old now though and a year into the new generation you would expect to start hearing about Street Fighter 6 soon, which is exactly what Capcom is implying will happen.

As was the case when he was first announced back in August, much of the speculation revolves around new character Luke, who is said to be a ‘major part of the next Street Fighter project’.

Luke will be released on Wednesday, November 29 and while he’s the last new character for Street Fighter 5 Capcom has promised to continue supporting the game with more minor updates, with a balance update and Capcom Pro Tour download already planned for March 2022.

It’s around that time you can probably hope to hear about Street Fighter 6, as Capcom promises more Street Fighter news next year – with the implication that Luke will be in the new game and act as a bridge between the two titles.

Although that does mean that there’s now little chance of seeing Street Fighter 6 at The Game Awards in December.