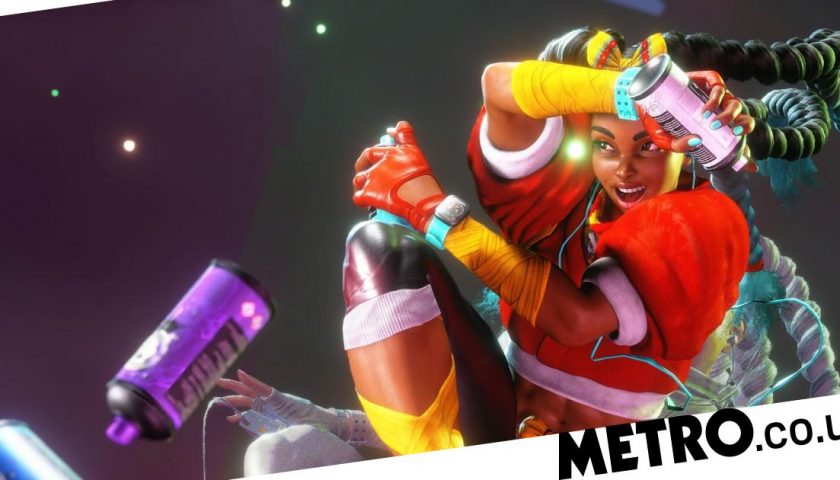 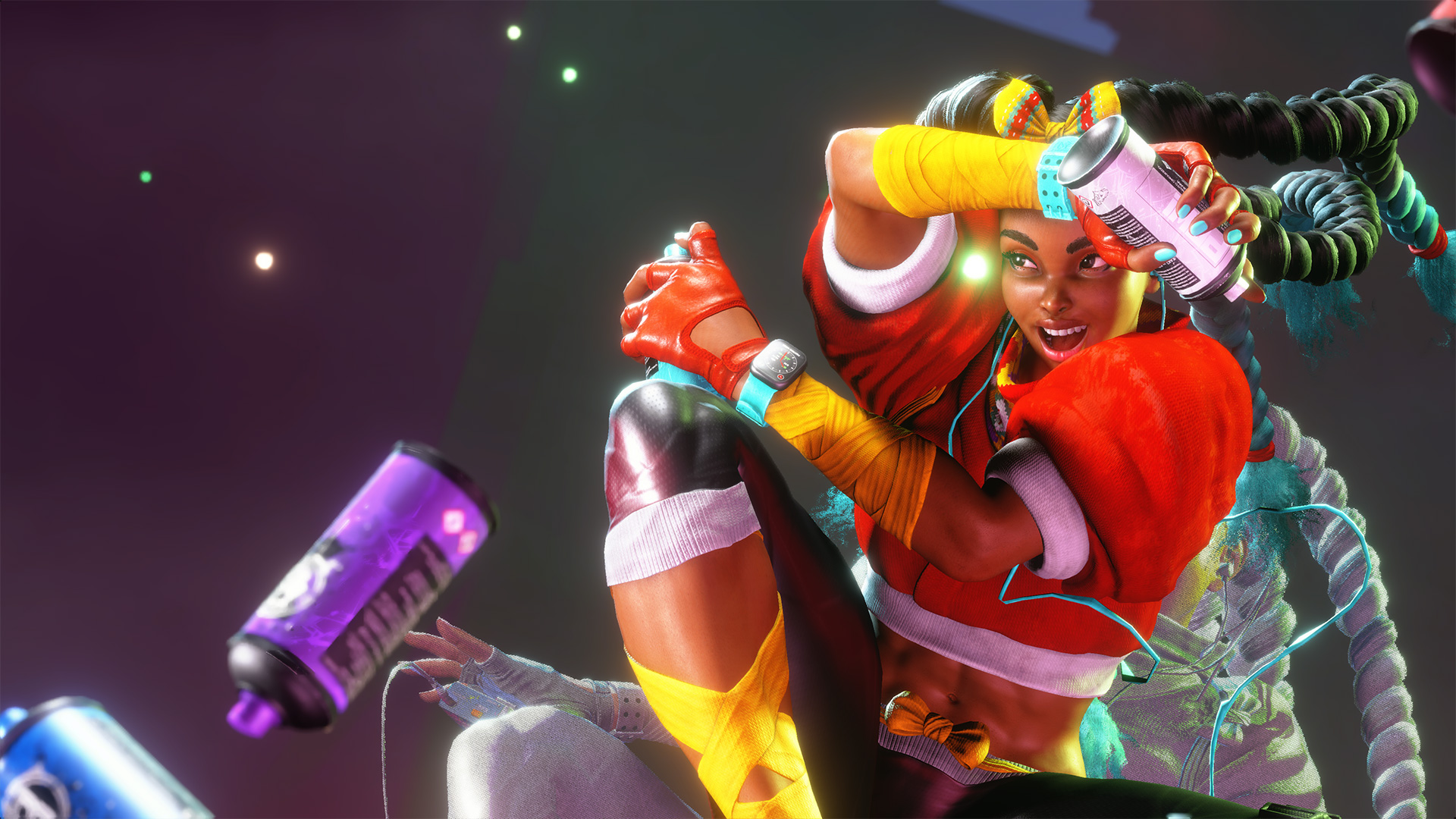 New trailers from Evo 2022 reveal more Street Fighter 6 characters, with the implication it may not be out in time for next year’s event.

There’s no better place to drop new reveals for your fighting game than at Evo and, for Evo 2022, Capcom had not one, but two new character announcements for Street Fighter 6: newcomer Kimberly and returning veteran Juri.

Granted, neither of them were particularly surprising thanks to the huge roster leak in early June, and Capcom Germany also accidentally posted screenshots of both characters on social media ahead of the new trailer.

Kimberly was spotted in Street Fighter 6’s gameplay reveal trailer as well, but this is our first proper look at her in-game, and she appears to be the game’s resident ninja.

You wouldn’t think so given her 80s inspired design (she even comes with an old cassette player), but her backstory involves her becoming a student of Guy, Final Fight’s own ninja who’s also made appearances in the Street Fighter series.

Aside from the typical ninja moves, like jumping off walls and the izuna drop, Kimberly’s super move sees her spraying her opponent with graffiti, which certainly makes her unique as far as ninja characters go.

Although we can’t help but be reminded of Isla from The King Of Fighters 15, who also fought using spray cans. The two do have very different character designs and personalities, though, so this is likely pure coincidence.

Juri, meanwhile, looks to be mostly unchanged, barring her redesign, retaining the same fighting style and unhinged personality. Her super move is even an almost one-to-one redo of her super from Street Fighter 4. Considering the character’s popularity, though, we doubt her fans are upset.

The official website gives us a small tease for her storyline in the game, too. Since M. Bison, who she wanted to take revenge on, died in Street Fighter 5, she ‘whiles away her time in a gloomy haze,’ suggesting that she’s now aimless and seeking a new purpose in life.

Street Fighter 6 is currently scheduled for a 2023 release, but we may have a better idea of when it’ll launch thanks to the announcement for Evo 2023.

Next year’s event will take place in Tokyo and run from March 31 to April 2. Street Fighter 6 is completely absent from its line-up of games, with Street Fighter 5 making another return alongside The King Of Fighters 15, Tekken 7, and Guilty Gear -Strive-.

Admittedly, Evo is promising more games will be announced, but there’s every chance that Street Fighter 6 won’t be ready by that time, which is why Street Fighter 5 is already locked in for the event.

Unless Capcom says otherwise, it may be safe to assume that Street Fighter 6 won’t launch until after Evo 2023, which would mean somewhere between mid-April and December. At least it’ll be guaranteed for Evo 2024 though…