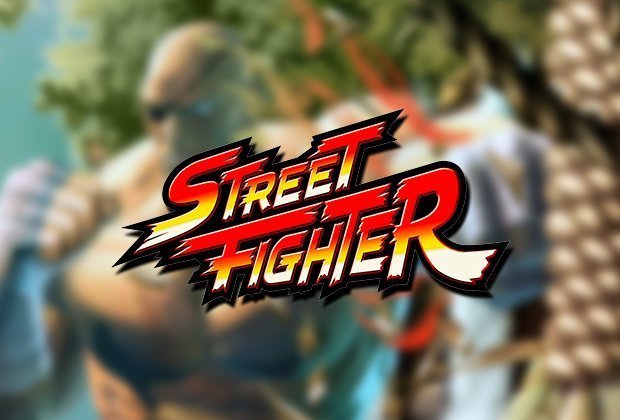 One of the best-placed publishers for this generational leap right now is Capcom. The Devil May Cry, Monster Hunter and Street Fighter publisher has had a blast this gen – smashing sales targets and becoming a household name once again.

This is thanks in no small part to the RE Engine, the amazing newly developed engine that powered the Resident Evil 2 Remake and Devil May Cry V.

Capcom is very aware of how good this engine is, and if a statement from the company’s recent earnings report is anything to go by, we’re going to see a lot more of the engine in the next generation and beyond.

“The games we developed using the RE Engine during this current hardware generation have received critical acclaim, and from the early stages of building this engine, we kept the ability to augment it for next-generation development in mind; as such, we view the RE Engine as one of our strengths that will contribute to next-generation game creation,” the company said in the earnings report.

This means we’re going to be seeing Capcom games arrive on the PS5, Xbox Scarlett and Google Stadia – as well as whatever else may be on the cards.

But what else can the publisher bring with it to the next generation? We’ve recently seen Monster Hunter, Devil May Cry and Resident Evil release this gen, and so maybe Capcom will need to look outwards for its next lineup.

To that end, we’re expecting Street Fighter 6 (or VI) to release fairly on in the next generation. That series migrated to the RE Engine will be something truly special – Street Fighter V already looked amazing and supported by a similar art style in the new engine with the potential for 8K graphics… Capcom should have something very special on its hands.

Just think of the difference between Resident Evil 6 to Resident Evil 7 – and then that jump again in Resident Evil 2 Remake thanks to the iterations made in the RE Engine. Moving all the Street Fighter assets into this new engine… well, it could mean a massive upgrade to the game’s visuals and character designs.

Graphics are nice, but that’s not everything you need in a game – Capcom needs to rejig the mechanics in the game if it wants it to be as sucessful as Street Fighter V.

It also needs to re-examine how it launches the game… the latest game in Ryu and Ken’s parent series may be popular now, but at launch, the game was a little bit of a mess.

To that end, we’ve seen fighting game maestros like Daigo (above) outline what they think needs to change in the next iteration of the Capcom classic series.

One of the biggest changes we’re seeing suggested is the removal of comeback mechanics (namely V-Triggers) in order to make the fights more balanced, less dictated by players that are closer to defeat.

It’s an interesting take on what needs to happen, and one that we agree with: the V-Trigger was introduced because Capcom wanted to grow the fighting games scene with new blood – and to do that, a comeback mechanic would be necessary. Now the scene is bigger again, veterans want the series to try a new gimmick.

Either way, we’re excited to see what happens next with Street Fighter – simply imagining the links of Chun-Li, Blanka, Cammy, Necalli, FANG or any new or old Street Fighter character rendered in the RE Engine is enough to make us all come over a bit funny.