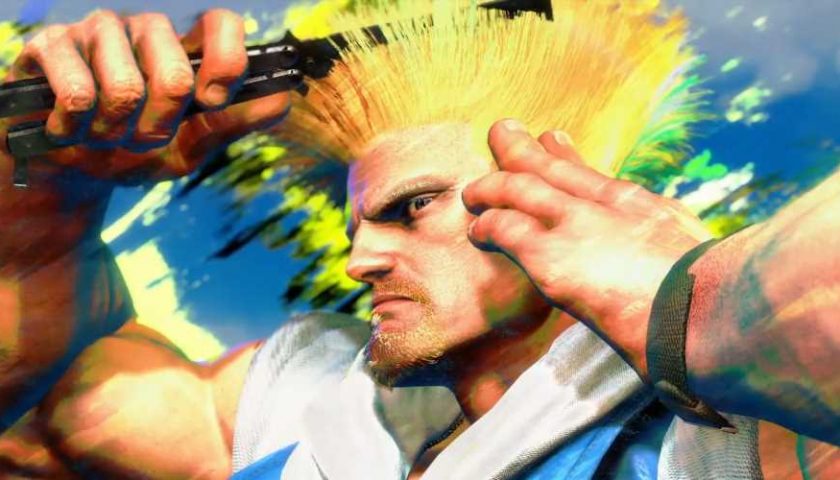 We already knew what Street Fighter 6 looked like before Summer Game Fest thanks to a reveal at Sony's latest State of Play showcase. A later announcement by Summer Game Fest creator Geoff Keighley revealed we'd be seeing more today, and the show certainly delivered as we got an even closer look at the game, including a new character reveal for the game.

The character in question is America's hero Guile, and we also got a nice bit of gameplay footage to go alongside the reveal.

If you're a Street Fighter fan, then this won't be much of a shock, what with Capcom accidentally leaking the game's entire roster earlier this week. Still, it was nice to see some characters officially revealed along with their movesets.