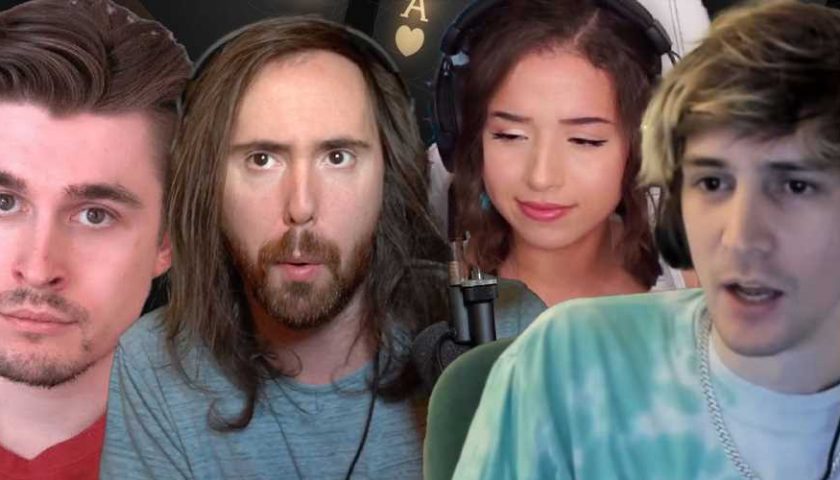 Right now, the biggest story on Twitch revolves around gambling. This came to a head over the weekend when former Team Liquid member ItsSliker admitted to scamming over $200,000 from his followers to fund his gambling addiction. Since then, things have only gotten more convoluted, but it's worth remembering how we got here. Back in July 2021, I reported on the gambling streams when Adin Ross claimed to make $2 million a month from them, and signalled them out as a much larger problem than the hot tub and fart streaming categories that were the talk of Twitch around the same time. A year later, in July 2022, I wrote about them again as the gambling streams changed from worryingly popular segments by a handful of streamers into a bona fide meta. Gambling was the new trend. While the hot tub and fart metas were mostly harmless (though not above critique), gambling streams where creators get cutbacks and have a captive, parasocial audience have a clear potential for huge harm. It's a relief that people are finally talking about it, but it's also telling that this is the moment all hands are on deck.

Immediately after the news of the ItsSilker story broke, streamers xQc, Ludwig, and Mizkif banded together to repay ItsSilker's followers. ItsSilker had sold his fans, as well as some other streamers, on the idea that he was suffering from various financial struggles, but most of this money went to fuelling his gambling. That those out of pocket over this are getting their money back is great – that xQc is leading the charge is extremely ironic.

xQc was the streamer who took gambling from 'a stream people do sometimes' to 'this is the current meta', and while he hasn't ripped off any fans directly, he is helping to tighten the association between Twitch and gambling. He might not borrow money from his fans the way ItsSilker did, but when most gambling sponsorship deals include a deal where the streamer gets a cut from their fans’ losses paid directly to them from the online casinos, it feels a little like he's just robbing them with extra steps. Back in May, xQc claimed his fans had lost $119 million gambling, which he played off as “not that bad" because the money “always comes back somehow". He also implied that he had a gambling addiction himself, but that it was okay because he was rich, so he had no plans to stop, get help, or close his sponsorship deals. Ludwig, displaying more consistency, spoke out against xQc's reliance on the streams back then too. 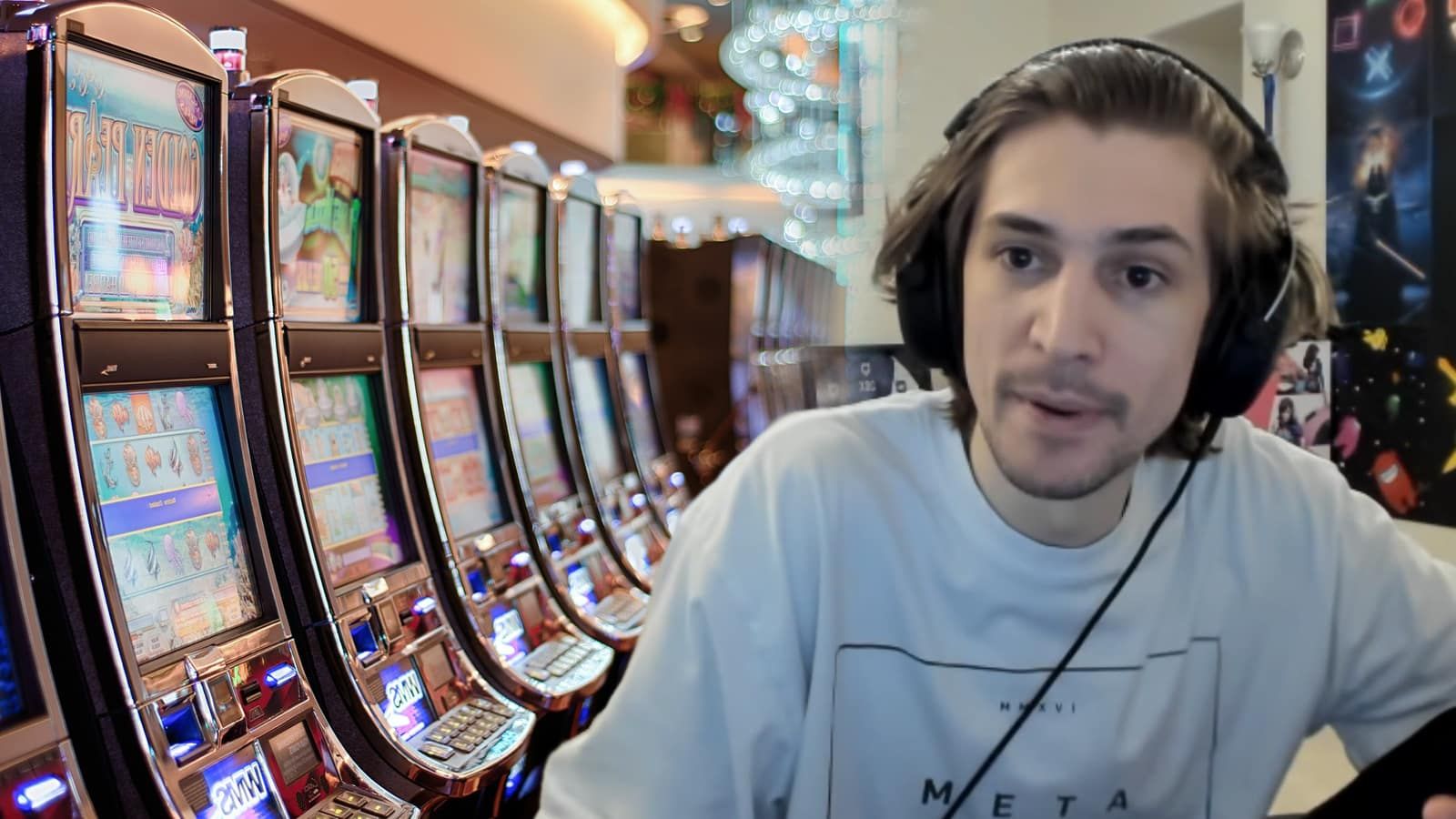 Pokimane, Devin Nash, and Mizkif again have also declared they will suspend their Twitch programs for a week in protest of the gambling meta being unregulated (or allowed at all), which is a) great! and b) incredibly hypocritical. Earlier this year a lot of smaller, independent streamers banded together for #ADayOffTwitch in response to the hate raids, wherein streamers (often with smaller audiences and from minority backgrounds) were targeted by bots and trolls who spammed hate messages endlessly. No larger streamer participated in this event – in fact, when asked about it directly, Asmongold said there was no point doing it when it was only small time streamers involved. Now that this issue impacts Twitch millionaires and leads to bad press for high-level streamers, the stars are coming out swinging.

Of course, being hypocritical is the name of the game. xQc dismissed the hot tub streams as "trash" because they didn't feature gaming, but the gambling streams are similar in that regard, not to mention far more harmful. When I interviewed Neeko last week, she mentioned that she felt streamers often get involved in politics because of a trend rather than a belief system. Protesting gambling with so much gusto all at once, after ignoring it or even actively participating for so long, feels like the band wagon is in motion. 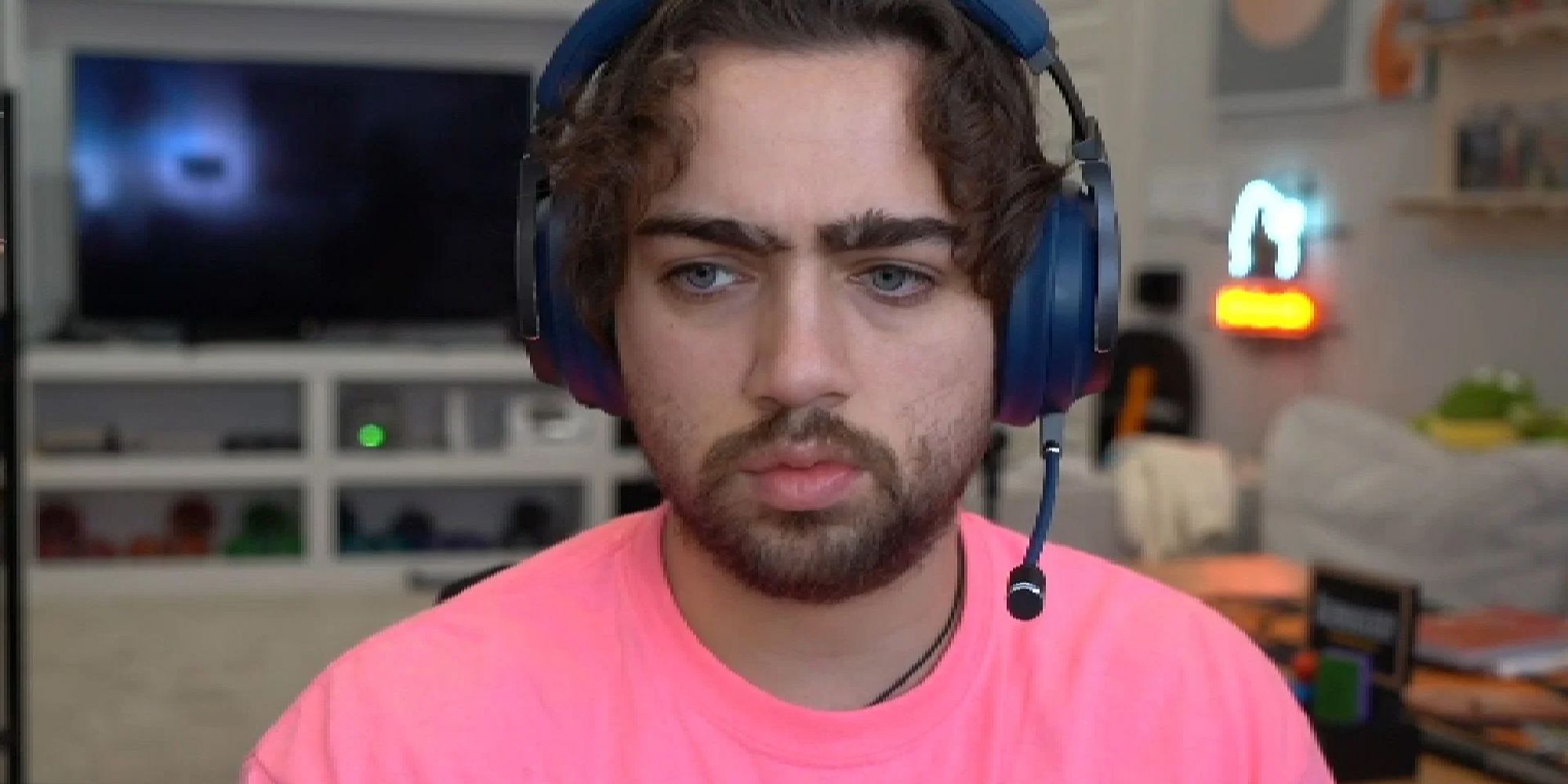 There's also the fact that, like everything on Twitch, it's already being sidetracked by beefs, personal drama, and receipts. TrainwrecksTV, taking issue with Mizkif's reaction to the gambling streams, claims he knows Mizkif "orchestrated the cover ups [of sexual assault] for his friends", which I hate to reduce down to 'personal drama' when it's in fact a serious crime, but why is Trainswrecks only speaking up now, and why is he using it as part of an argument over gambling streams instead of taking meaningful action? Ice_Poseidon got involved too, sharing DMs of Mizkif using both "faggot" and the n-word, neither of which were challenged at the time and which, again, feel more serious than ammo in a debate about gambling streams.

It's good that the gambling streams are finally being called out – having been writing them for over a year, it's a relief to know that others feel they're an abhorrent part of the platform and end up hurting fans, streamers, and the whole platform. But it feels a little bit like this issue just conveniently happened to have everything line up for it, and it's not great to think that issues on Twitch will go unchecked until circumstances line up perfectly for calling them out to become good press.