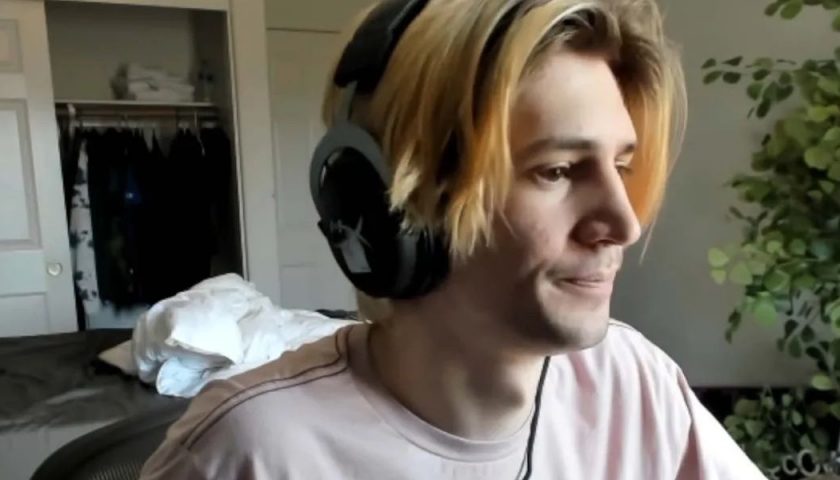 The popular streamer xQc recently bet big on the outcome of the World Cup Finals, putting down a staggering sum of money on France, but when the team in question started stumbling, the content creator decided to walk, losing almost everything in the process. The streamer bet $500,000 and came away with only one percent as a form of consolation, a mere $5,000.

“I've been saying France is going to win it all since the first game,” xQc said on the social media platform Twitter before making the bet. “Putting money where my mouth is. Easiest win of my life. My man's PayPal is about to snap on these noobs. Ez. Ez. Ez. Ez. Ez.”

While the odds were stacked against France, the content creator was confident in the country, putting down $500,000 for the chance to win a total of $1,425,000. France on the other hand began rather badly in the match, rival team Argentina pulling ahead by two goals in the first half, something which seems to have spooked the streamer, causing xQc to cash out. The move was quickly revealed to have been a huge mistake as Forward Kylian Mbappé soon scored two goals, bringing France back into the game.

France and Argentina both went on to get a third goal, ending the game in a dramatic tie. The streamer could have walked away at this point with substantially more money, but having already cashed out, xQc wound up losing no less than $495,000. Argentina later won the match in a penalty shootout.

The content creator is currently at the center of an ongoing controversy within the streaming community concerning the acceptance of gambling sponsorships. The streamer announced last year that no further sponsorships would be accepted before going on to admit that he was in fact addicted to gambling. “I’m just easily addicted, so I just shouldn’t gamble,” xQc remarked. “I still do it. Is that good? No, that’s terrible. That’s an illness. That’s ill. I’m ill. But you know what? I can afford to be ill. I’m lucky.” The content creator later admitted to having lost almost $2 million to online casinos.

While the streamer claimed that sponsorships from online casinos would be declined going forward, xQc announced a partnership with a gambling company called Stake earlier this year, a move which caused fans to pour a staggering amount of money into the platform. “It’s not that bad,” xQc later said about the matter. “$119 million. It’s not crazy. That’s rookie numbers compared to some of these nutjobs.” When criticized by a couple of his followers, the streamer simply explained how the money “always comes back somehow.”