There is currently a social media debate running after Twitch approved several emotes that have been labeled as racist, before banning a creator for using them. Kordell is a  streamer who says he has “had my account for almost 6 years too with 0 offenses” and is shocked about the ban, which is currently listed as “indefinite.”

This is sparking several debates about not just the emotes, but also how they got approved in the first place, especially if they are considered worthy of a permanent ban from the platform. The debate began when @koordell posted on Twitter about how he has been “suspended indefinitely” due to the fact that his emotes violated terms of service, but is unsure about what the problem is. 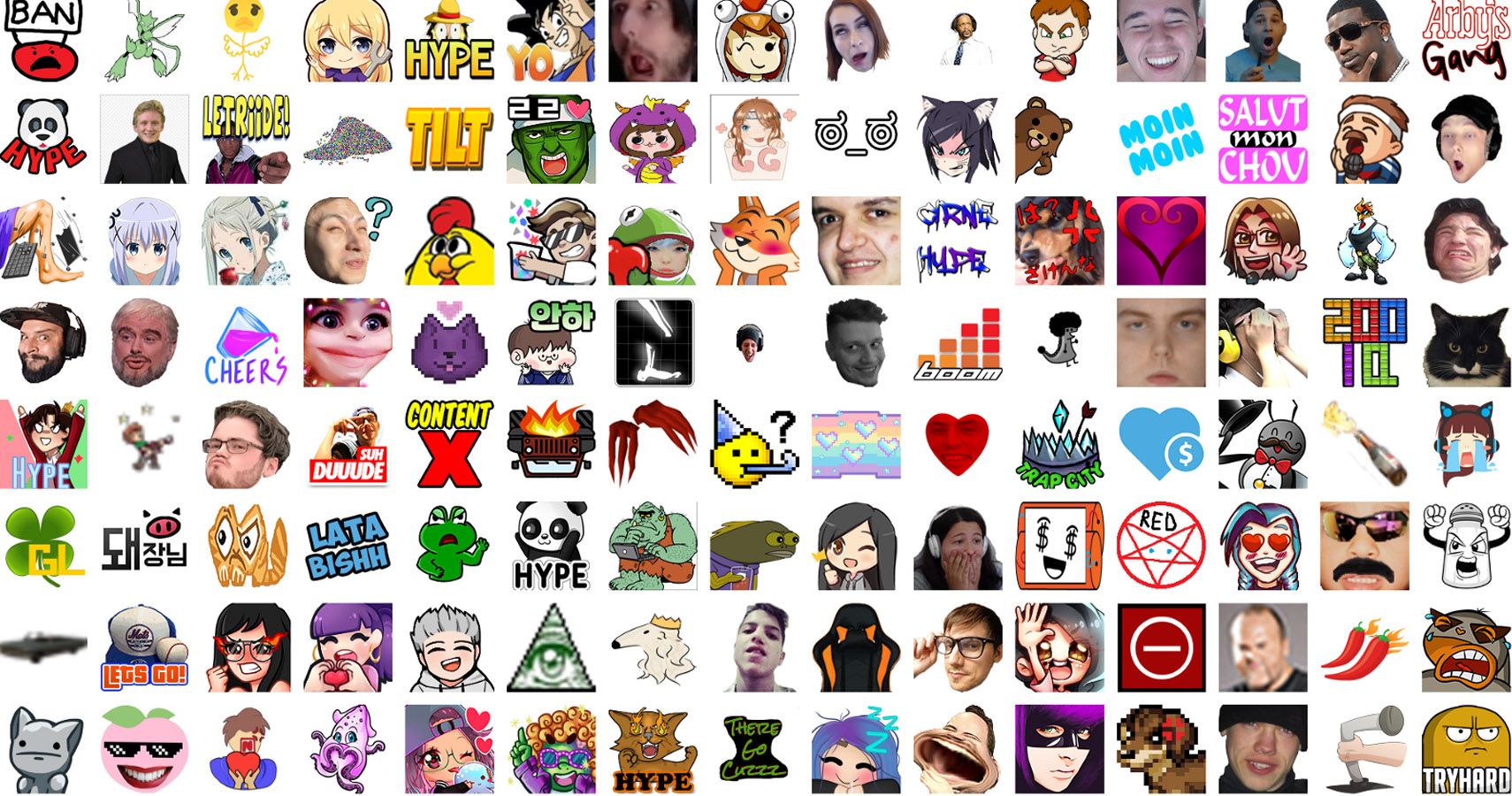 The line is clearly divided between those who believe they are inherently and obviously racist and appear baffled by the fact the streamer doesn’t see it that way. Others believe Twitch is making a fuss over nothing and that it’s all “lame.”

There are suggestions that the emotes may have been accidentally approved, possibly through an automated approval system. This would fit since the emails posted showing them being approved are dated January 19, just four days before Kordell’s post about the ban. It seems likely that his long-standing strike-free account has meant they were approved automatically but when someone from Twitch actually checked them, the ban, unsurprisingly, kicked into place.

While there is an argument that moving straight to a permanent suspension could be deemed harsh, others have received the same penalty for lesser offenses. With Twitch’s moderation constantly under scrutiny right now, it’s understandable that it moved quickly to counter the obvious error in approval.