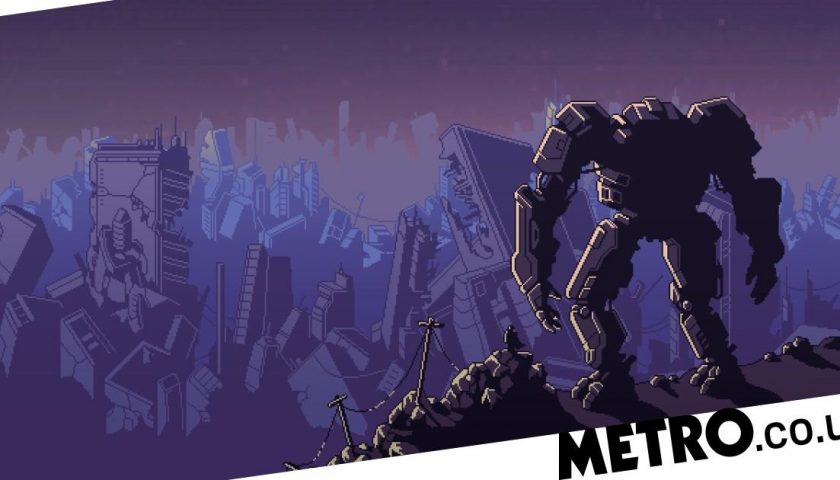 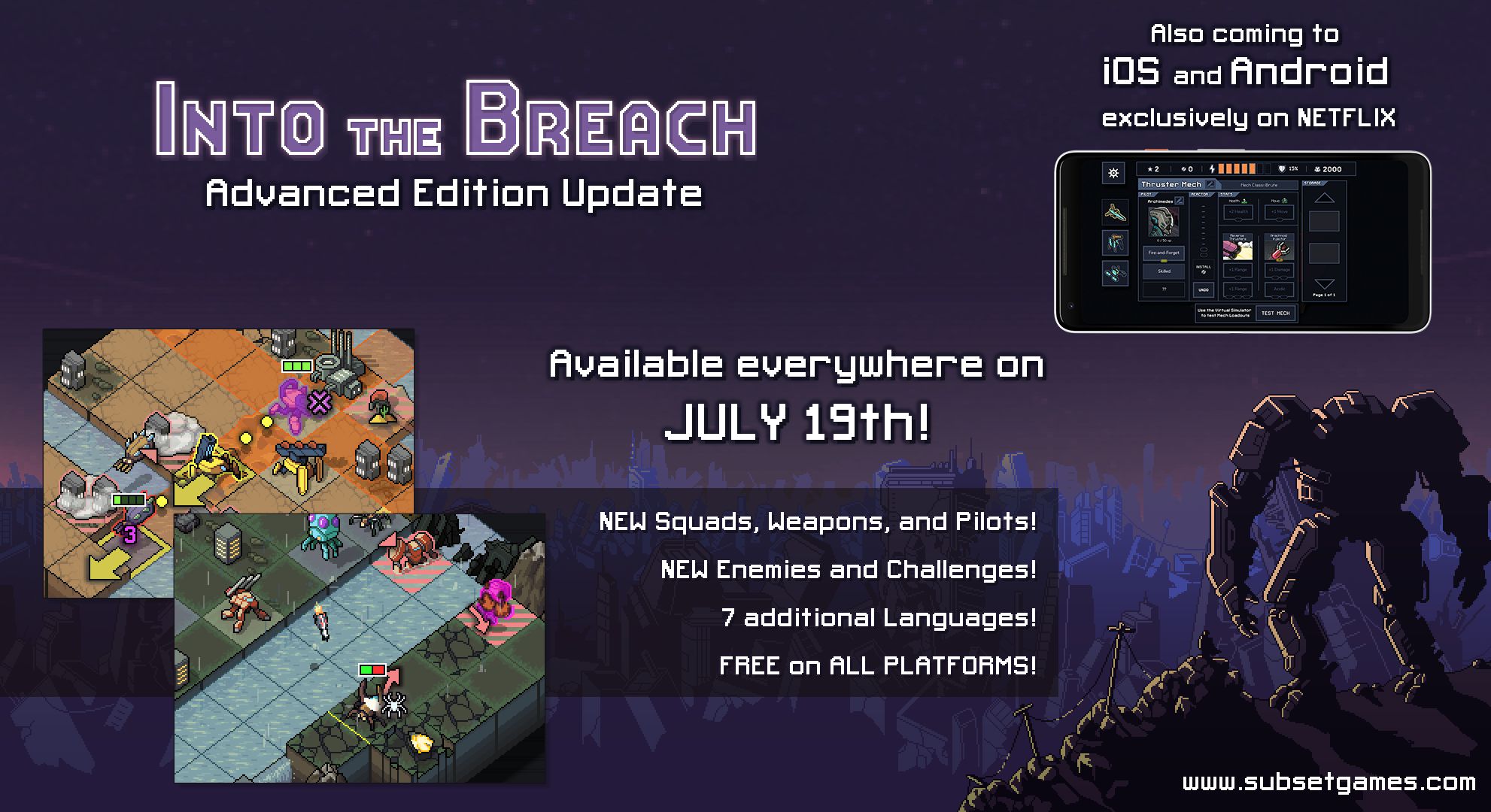 One of the best games of recent years is about to get even better with an Advanced Edition of Into The Breach that’s also coming to Netflix.

Released on PC and Nintendo Switch in 2018, there hasn’t been a word from developer Subset Games (who also made the excellent FTL) since a Stadia version in 2020, but now they’ve announced an Advanced Edition for smartphones and everyone will benefit.

The smartphone version, for iOS and Android, will be available exclusively through Netflix but the new features that will be added to it will also be released for free on PC and Switch.

The extra content will include new mechs, weapons, and pilots, as well new enemies, bosses, and challenges.

There’ll be five new mech squads, of three robots each, with nearly 40 new weapons overall. Four new pilots are planned, with triple the number of skills to earn through promotions – if you can keep them alive that long.

There will also be new challenges (the Achievement-like goals that are used to unlock new mechs), an even harder new difficulty mode, and new music from Ben Prunty.

You can see a lot of the new features in the trailer below and if you’ve played the game before you’ll know that each mech works in a completely different way, with unique weapons and movement systems, so adding that many more will greatly increase the scope of the strategy.

The smartphone version and the Advanced Edition update will be release on July 19 and will also include support for seven new languages (Arabic, Thai, Swedish, Korean, Traditional Chinese, Turkish, and Spanish (Latin American)) – bringing the total up to 17.

Finally, there’s also going to be physical edition released for Switch, via Fangamer, that includes a poster, game manual, and two sticker sheets. It’s up for pre-order now but won’t be released until October 21.