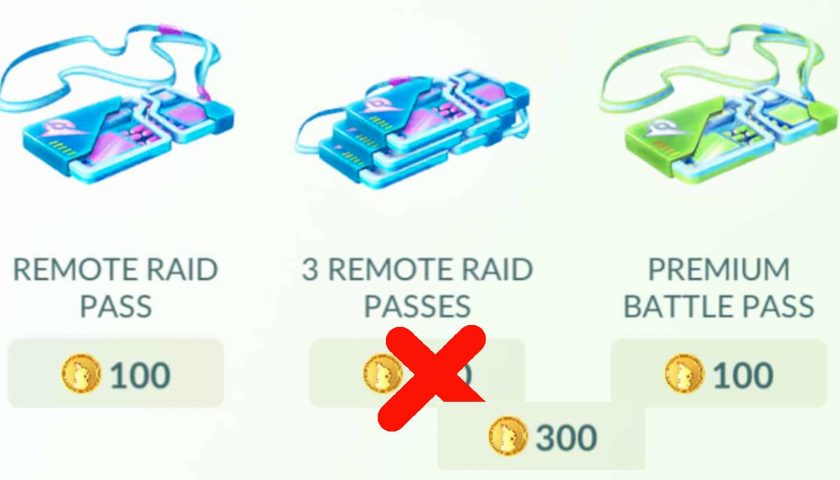 It’s no secret that Niantic doesn’t like how convenient Pokemon Go has become. After reverting many of the pandemic enhancements, nerfing Incense, and halving the length of Community Days, game director Michael Steranka told Kotaku that the changes were in line with Niantic’s three pillars: exploration, exercise, and real-world social interactions. “We really want players to have that sense of their local community, and create bonds,” Steranka said. “Because we really feel like that’s what sets our products apart from any other game out there.”

Niantic hopes that by scaling back features that have allowed people to play at home during the pandemic, they’ll be encouraged to get back outside and recreate the glory days of early Pokemon Go. The approach may have worked eventually if not for the most significant pandemic feature, remote raiding, which has fundamentally changed the way people play. Niantic has already taken some steps to devalue remote raiding, but has yet to address the real problem – in-person raiding just isn’t worth it.

Remote raiding was introduced in April 2020 as a way for friends in different places around the world to raid together. Almost immediately, Discord raid servers and app like PokeRaid emerged to streamline the remote raiding process, making finding and joining raids from the comfort of your home trivial. As a result, attendance has dropped for in-person raiding, which in-turn makes in-person raiding more difficult, forcing people to switch to remote raiding. It’s a cycle that Niantic is hoping to break, but so far all it’s managed to do is frustrate the community with poorly communicated nerfs to remote raiding.

Last month, Niantic increased the price of the three Remote Raid Pass bundles from 250 to 300 coins. A week later, the company announced that Remote Raid Passes would no longer be given out in the weekly one coin event boxes. Niantic is trying to disincentivize remote raiding by making it more expensive, but it isn’t actually addressing the problem at hand. Between the two options, remote raiding is the only feasible, worthwhile way to raid, and making it worse doesn’t make in-person raiding better.

Niantic understood this when it nerfed Incense earlier this year. Before, you could guarantee five Pokemon would spawn every minute when activating an Incense, even if you were sitting at home. When Niantic reduced the number of spawns to one per minute, it also increased the in-motion bonus. While the nerf was heavier than some would have liked, the benefit for playing the game ‘correctly’ is clear. Niantic didn’t just make the convenient option worse without making the intended option better.

But when it comes to raiding, Niantic seems to think jacking up the price of remote passes is enough to get players back to the gyms, but all it’s done is cause frustration. If Niantic wanted to get players excited about raiding in-person again, it should have made major improvements to the experience before taking measures to disincentivize remote raiding. Without better reasons to raid in-person, this approach comes across as greedy and coercive.

The difference between remote raiding and in-person raiding is night and day. As a remote raider, you can instantly join a raid anywhere in the world and catch any Raid Pokemon you’d like. To raid in-person on the other hand, you have to be lucky enough to have a nearby raid that you’re interested in during a time that you’re available to go to it, then stand there for as long as it takes for other people to show up, if ever. It’s not a matter of taking the initiative or making the effort to raid in-person; the stars have to align to even have the opportunity to raid at all. With remote raiding, you can open PokeRaid any time of the day and join a raid that you’re guaranteed to win. Raising the price of Remote Raid Passes isn’t going to get people in-person raid more, it’s just going to make them remote raid less.

I’ve written about the changes I’d like to see to raiding, including separating raids from gyms entirely, but there’s plenty of simple tuning Niantic could do to make in-person raiding easier and more desirable. Raid Passes and Premium Battle Passes shouldn’t be required for in-person raiding. Like the Go Battle League, Premium Battle Passes should only offer better rewards for raiding. Additionally, Niantic could increase the base stats of Pokemon that are caught during in-person raids so that you have a higher chance of catching better Legendaries. More items, Stardust, and Rare Candy would go a long way to make in-person raiding more attractive to players.

There are ways that Niantic can overcome the convenience factor of remote raiding by making in-person raiding significantly more rewarding, but remote raiding will always be a more reliable and time-efficient way to play. It’s difficult to encourage people to walk a mile away near a gym and wait for other people to hopefully show up when they can just open an app and guarantee at least five other people will be there. To be respectful of in-person raiders time and effort, raid difficulty should scale based on the number of active local players. The fewer players around, the easier a raid should be. You shouldn’t be punished for being the only player who showed up to raid. If no one else is playing within a mile or so, then five-star raids should be soloable. 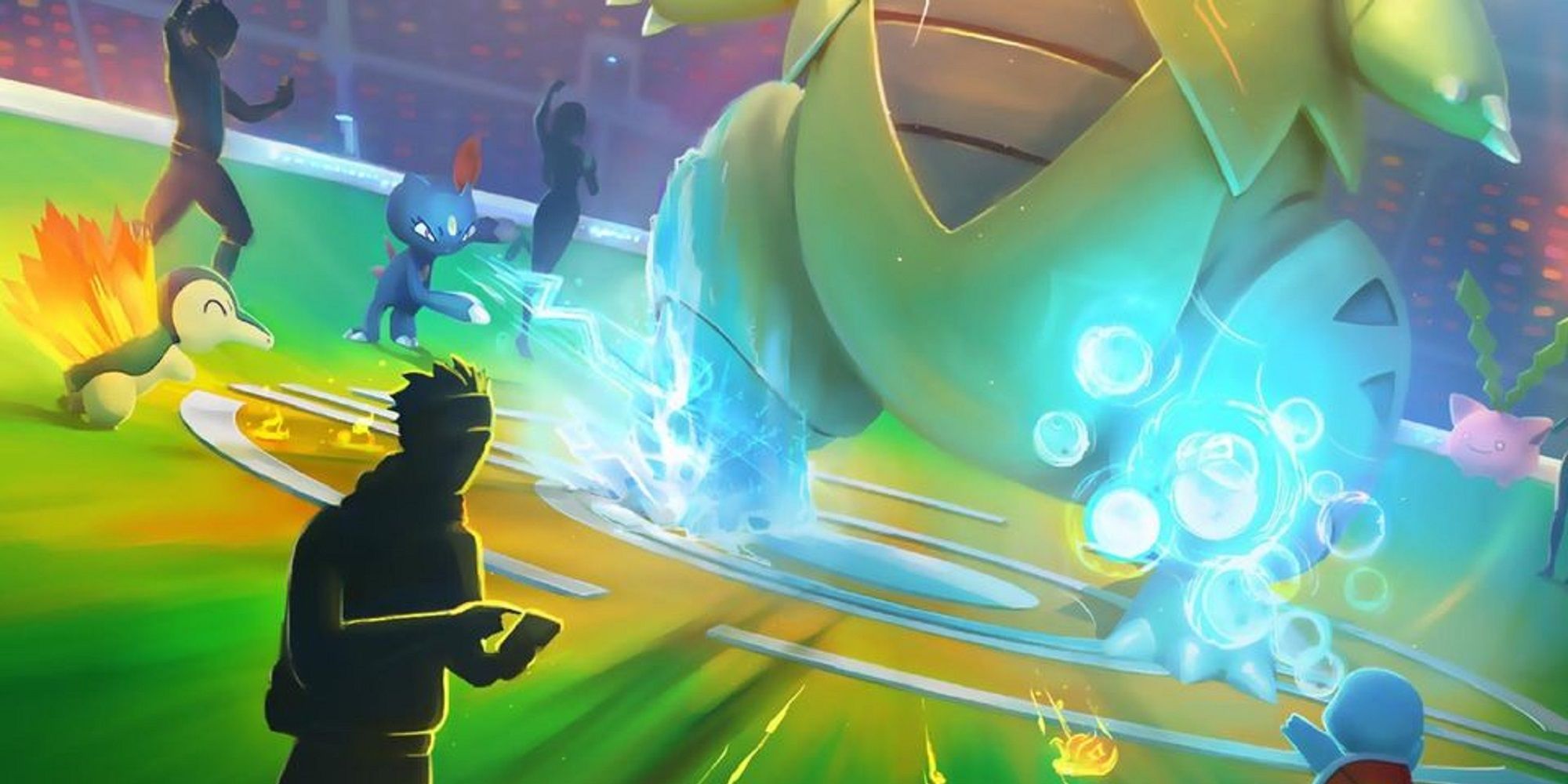 There’s other quality-of-life improvements that could be made to help raiders find each other in real life. The nearby raid menu should show a number next to each raid of how many people are queued up to make it easier to identify which raid people are going to. Every player who is close enough to join a raid should get a notification when people queue up as well so that you know to hurry over and join too. There’s nothing that will make in-person raiding as easy as remote raiding, but it could still be improved a lot.

The reality is that in-person raiding, at least outside of events and major metropolitan areas, is a random game of chance even for on-the-go players, while remote raiding can be done instantaneously any time of day, anywhere in the world, with a 100 percent success rate. That’s a difficult gap to bridge, and increasing the price of Remote Raid Passes is possibly the worst method of building that bridge I can imagine.