The team behind RPG Stoneshard has just released some incredible new screenshots of their upcoming turn-based strategy game.

Stoneshard is an upcoming roguelike RPG developed by Ink Stain games and published by HypeTrain Digital. The game is set in a grim, medieval world named Aldor where enemies, battles, death, and destruction await you at every corner. The land of Aldor has a vast history that illustrates how it reached its ruined state, and as players go forth in their travels more of that story will come to life. 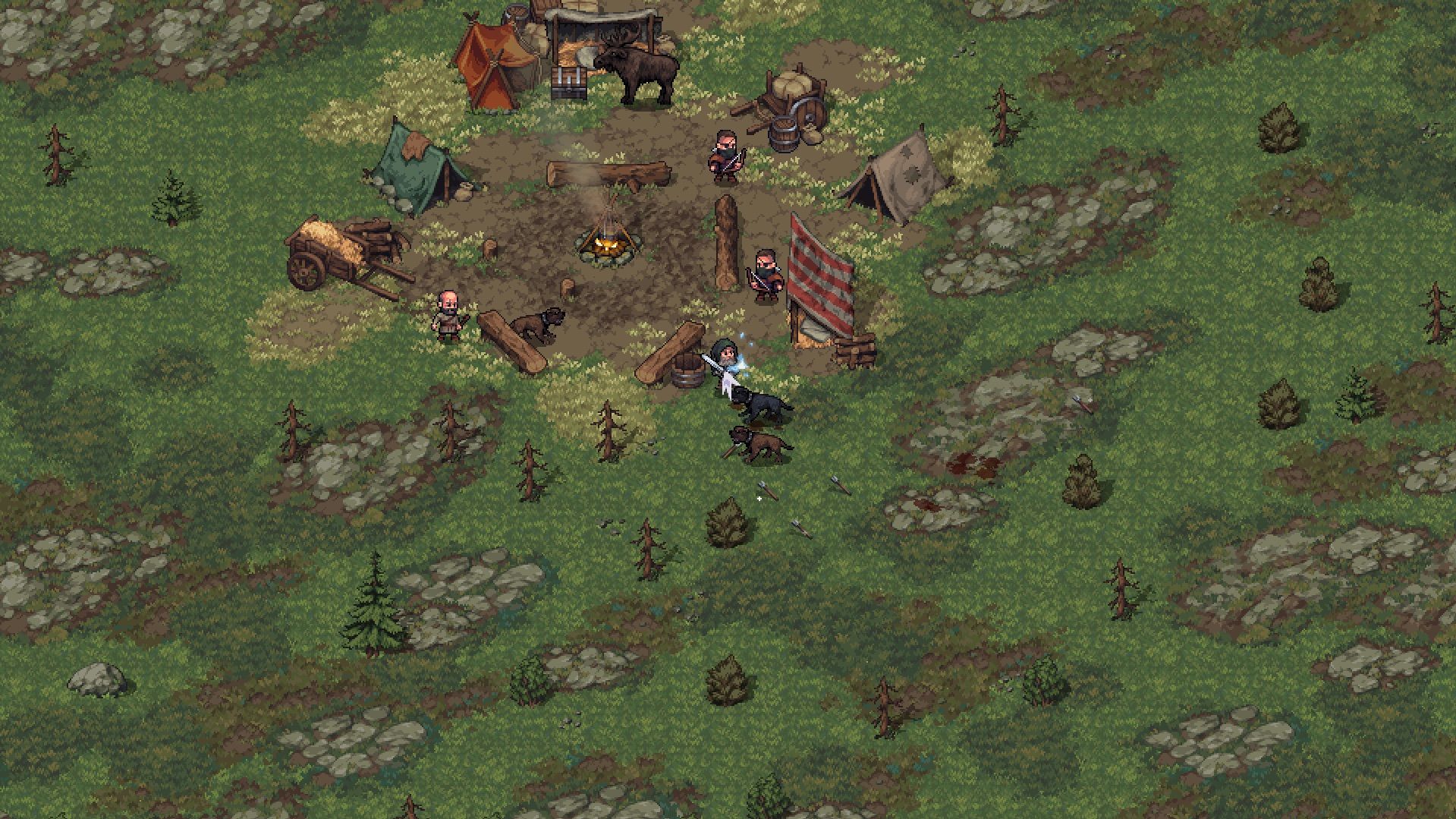 The player has full control of how their unique story will go, as the game features unrestricted character development which allows each player to wear any equipment, combine skills, and invest in chosen stats. With over 400 items and more than 200 skills, the possibilities are endless. 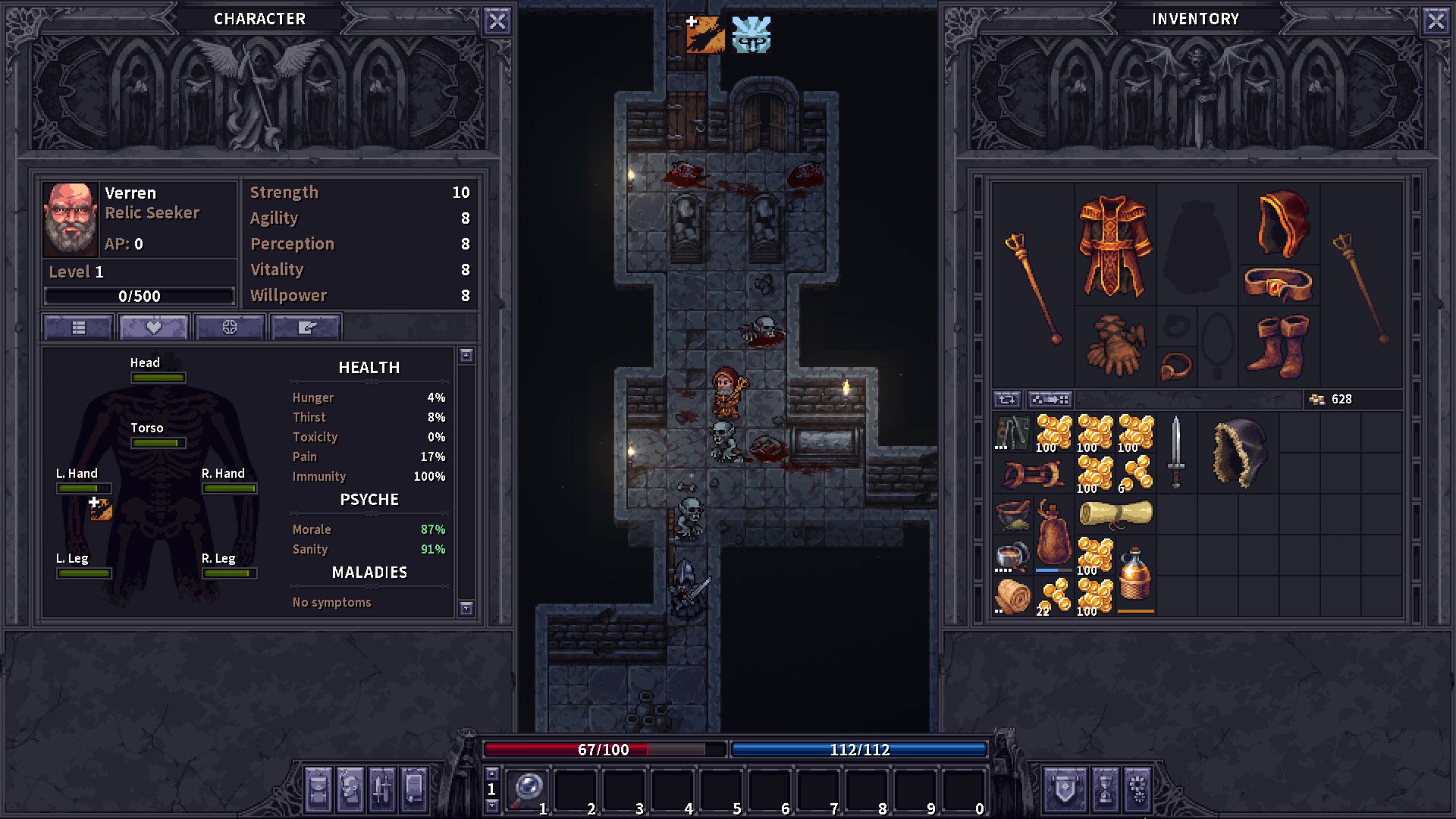 But beyond the mere number of player permutations and combinations lies the vast and unending amounts of enemies players will face. Battle against orcs, cults, monsters, and the undead – all who share a similar goal of ending your quest. Injuries from these creatures are not merely physical, but also psychological. Players will encounter Stoneshard‘s complex health system which treats injuries of all forms and can give players advantages both physically and mentally. Plan through each battle and each attack in this turn-based strategy RPG. 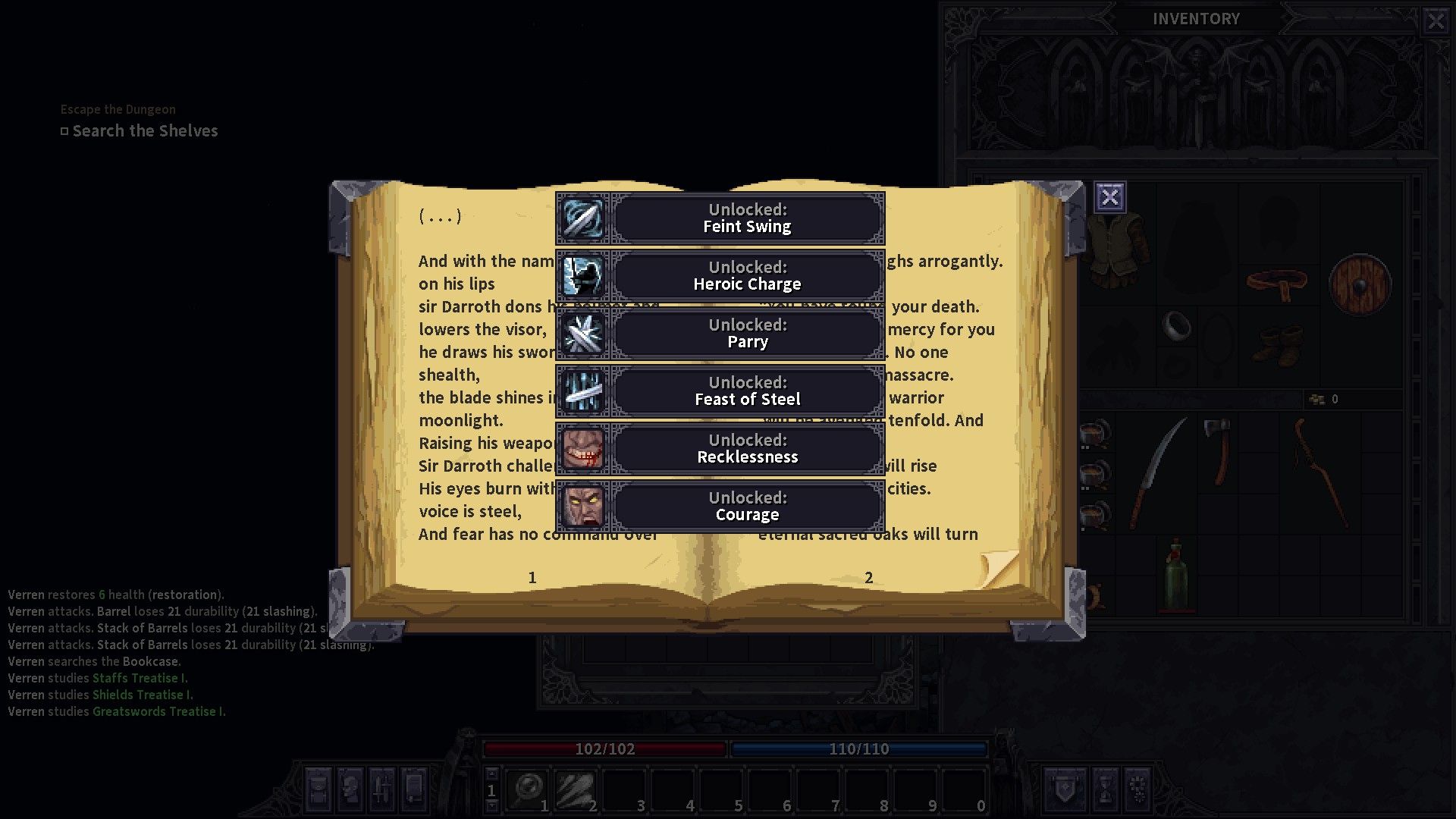 In addition to character design and battling, players can also engage in wartime economics by trading, completing contracts, hunting for treasure, and traveling through cities to earn some money. 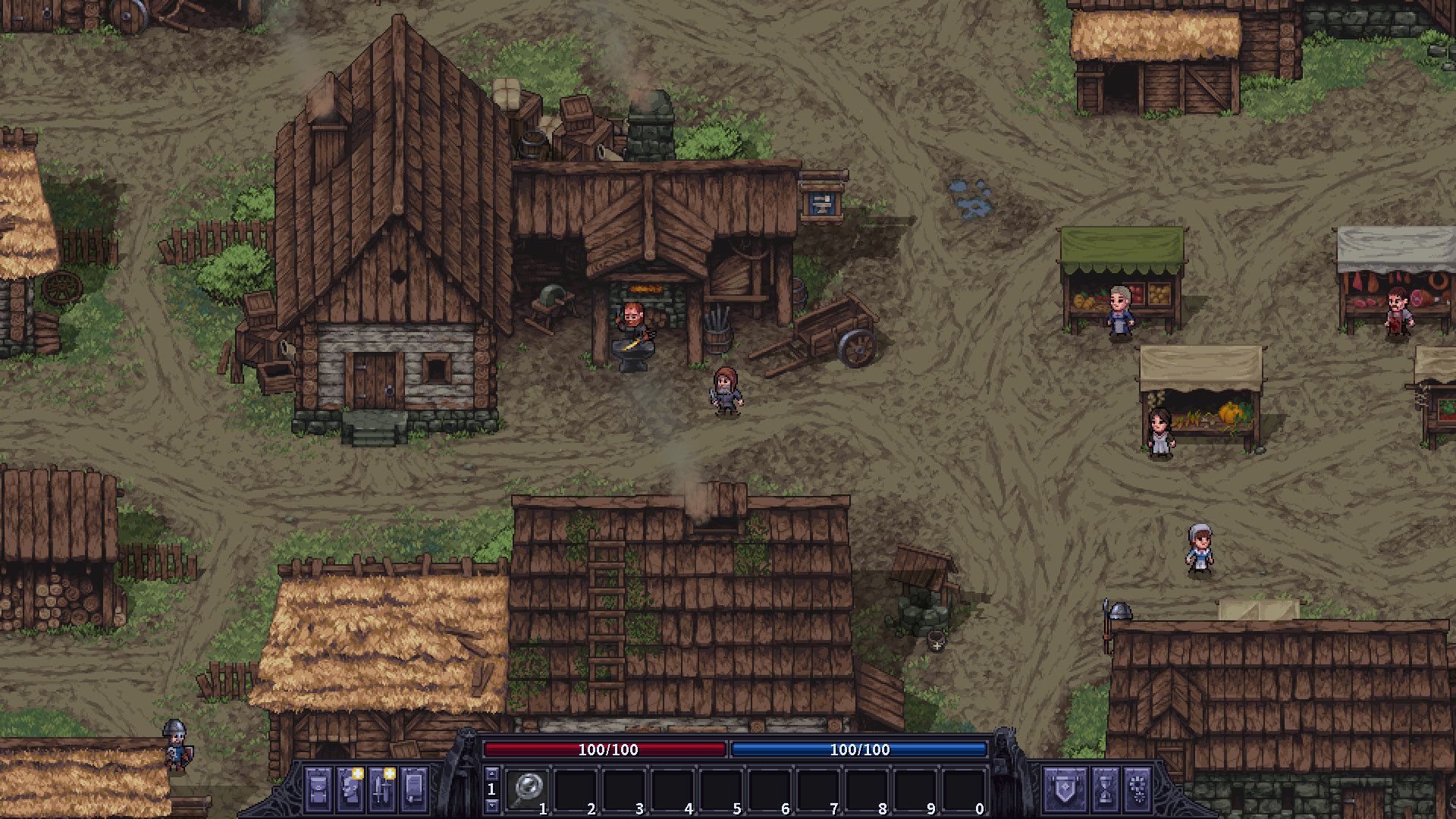 The game also has a survival element to it too: players will have to cauterize their wounds, ease pain with alcohol and drugs, cleanse their blood, and also heal ailments with different kinds of brews. Players will also have to maintain their mental health, as different situations will affect a characters’s mental state. High morale can lead to victory, while dark thoughts and pessimism can lead to panic attacks and paranoia. 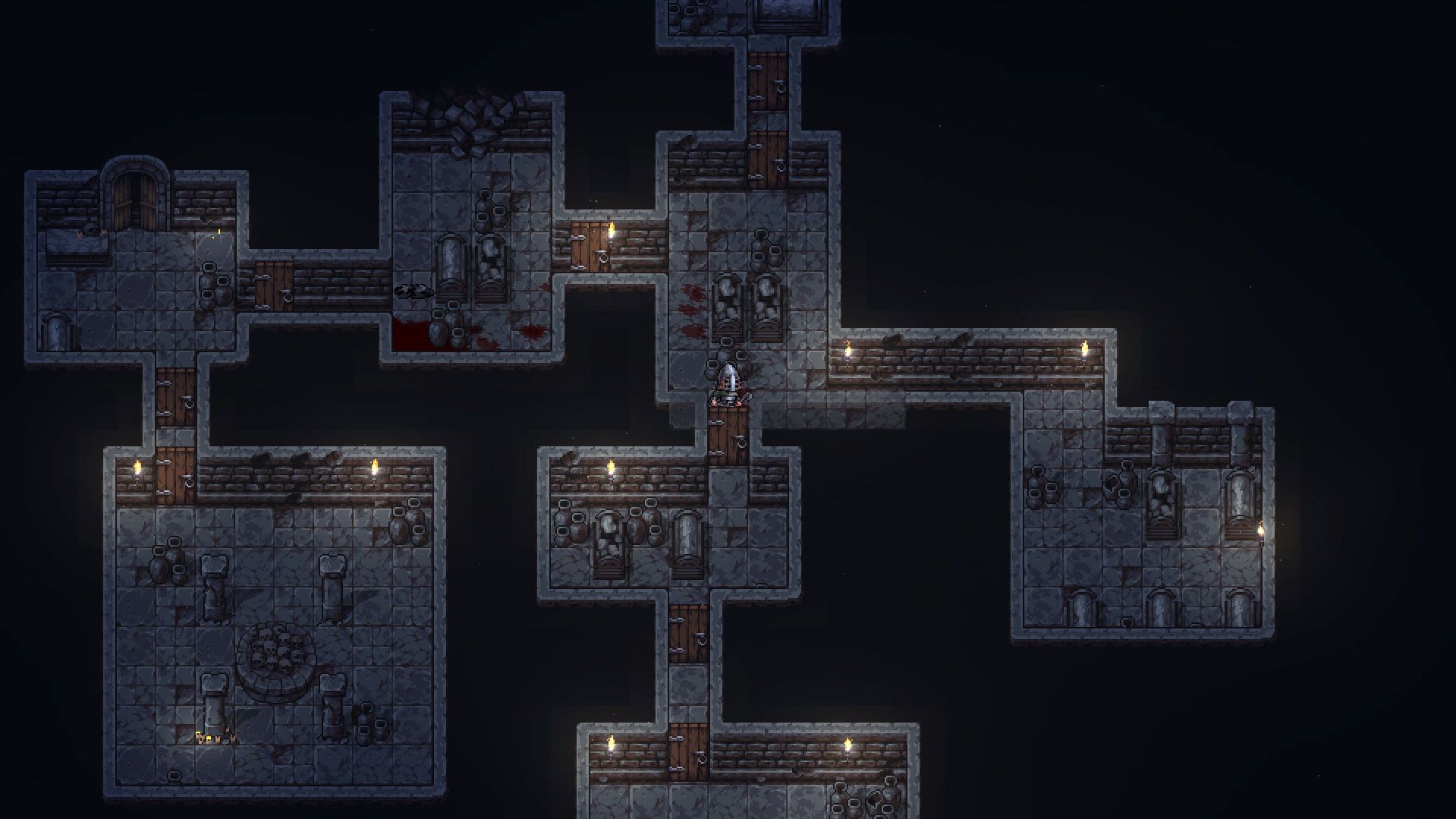 Stoneshard also features a permadeath feature in the Ironman mode, where a single decision could lead to a character’s permanent death. 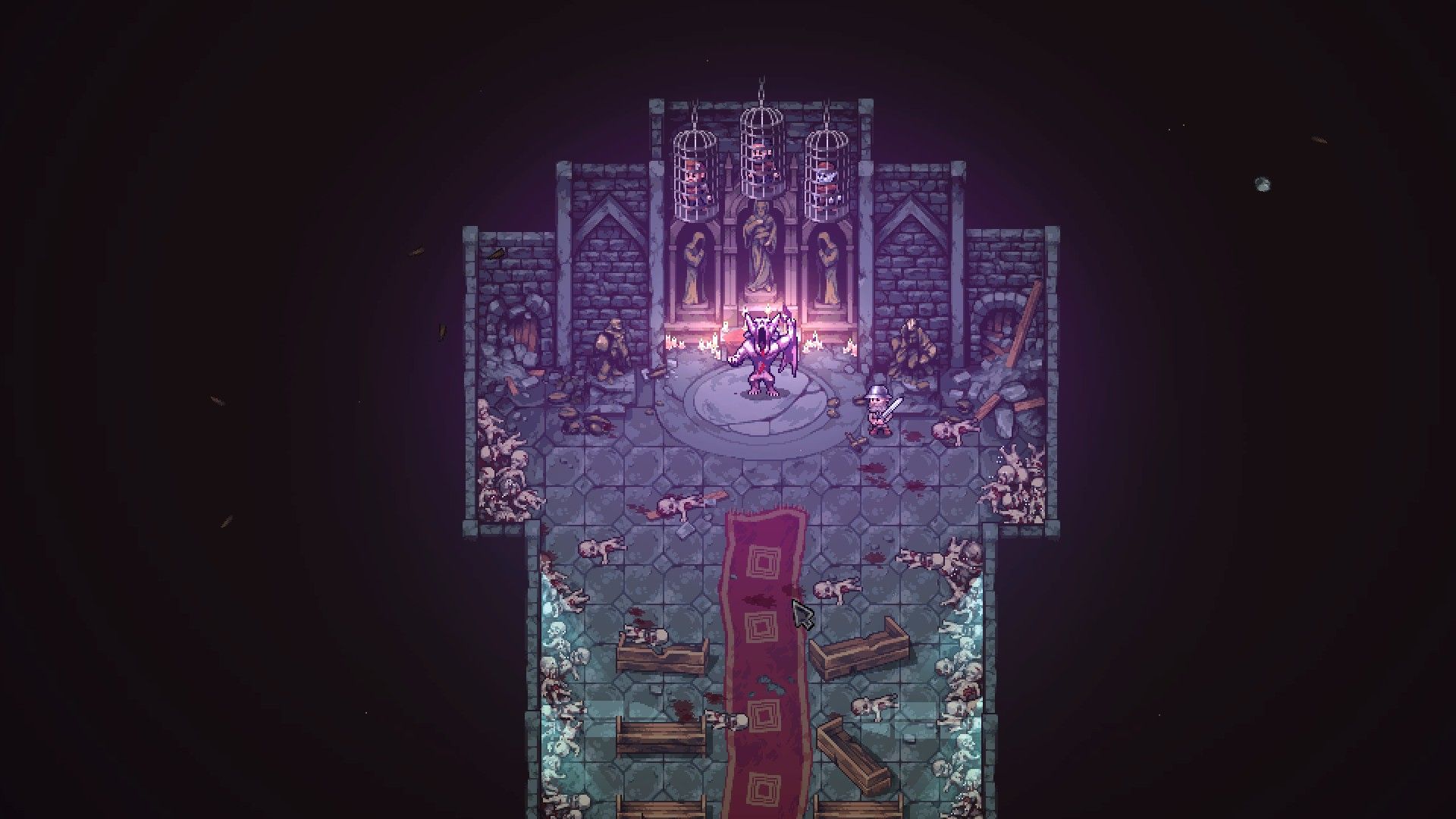 Stoneshard will be released on February 6, 2020. The game will be available through Steam.