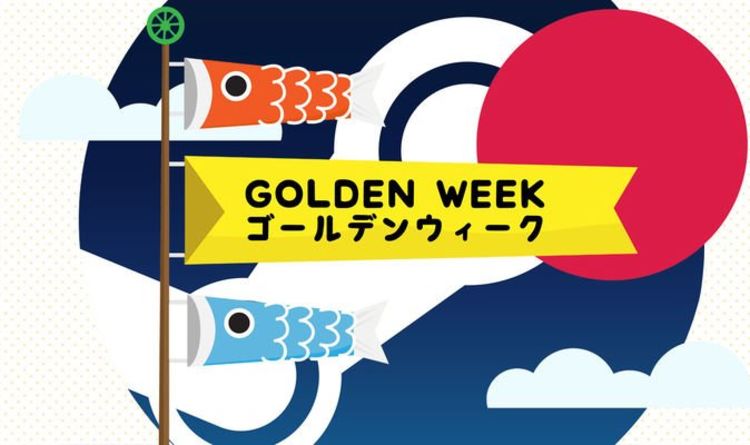 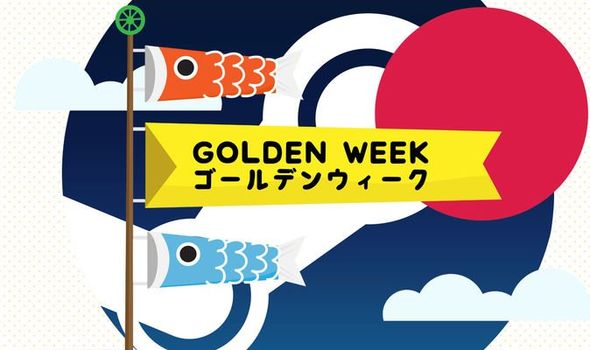 It’s the longest vacation period of the year for many workers in Japan, and some companies close down completely during this period.

With so many people off work, if you’re ever in Japan during Golden Week you’ll likely find public attractions (such as the Tokyo Skytree) and Shrines packed to the brim.

To mark this occasion, Steam is expected to launch the latest version of its annual Golden Week sale at 6pm UK time on Thursday.

For those in other time zones that’s 10am pacific time and 1pm eastern time.

The Steam Golden Week sale for 2021 is expected to run from Thursday April 29 to Thursday May 6.

And the news on the upcoming Steam Golden Week sale isn’t the only big announcement the @SteamDB Twitter has made recently.

This week the account also revealed the expected dates for the Steam Summer Sale, which this year is expected to begin on June 24. 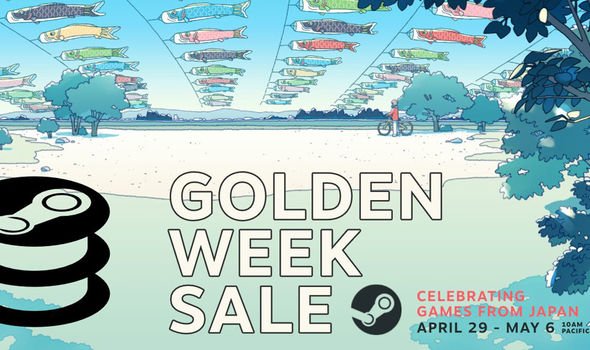 “Since the partners already leaked it, the sale will run from June 24th until July 8th.”

The Steam Summer Sale will follow on from the Steam Next Fest, which already is confirmed to be taking place between June 16 and June 22.

In terms of the next Steam sale, the Steam Golden Week sale, you can expect plenty of top Japanese games to be getting big discounts.