Steam sale bargain hunters are in for a treat with the Steam Lunar New Year sale looking like it will be kicking off soon. Steam fans have only recently seen the Steam Winter sale come to a close but it looks like the first Steam sale launching in 2020 will go live soon. According to leaks the Steam Lunar New Year sale is beginning this week, with a start date and time fast approaching.

As per the leaks, the next Steam sale will allegedly begin on Thursday January 23.

A start time has not been announced but Steam sales typically begin around 6pm UK time so that’s when the Steam Lunar New Year sale should start.

The Steam Lunar New Year sale is kicking off ahead of Chinese New Year which in 2020 falls on Saturday January 25.

This year marks the year of the Rat, which is the first year in the 12 year cycle of the Chinese Zodiac. 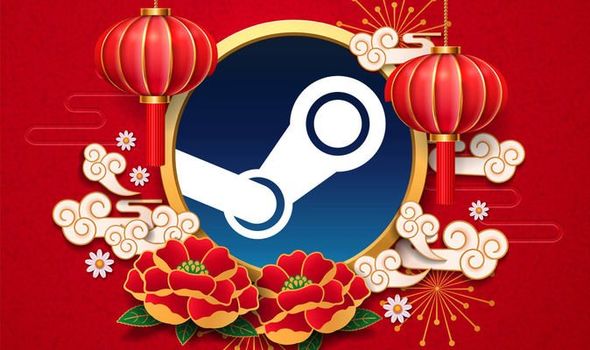 According to the leaks, the Steam Lunar New Year 2020 sale will run until Monday January 27.

The Steam Lunar New Year sale start date was leaked in a post on Reddit which appeared to outline an email sent to developers and publishers.

The alleged leaked email from Valve said: “The Steam Lunar New Year sale is back this year, celebrating the Year of the Rat!

“Full details on the start and end time can be found on the Sale Approval tool, which you can access from the Steamworks home page under the ‘Apps & Packages’ dropdown.

“All games are invited to participate in the sale event, and Lunar New Year discounts will not count towards the normal 8-week discount cooldown. 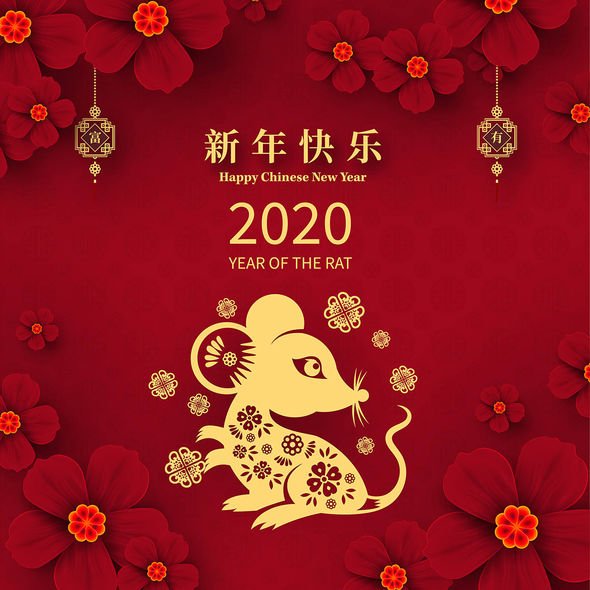 “Please remember that it is not possible to submit a discount within 30 days of the following: Releasing a game for the first time at full price OR the end of new release launch discount OR a price increase.

“This limitation applies to all discounts, including seasonal sale events.”

As fans wait for the start of the Steam Lunar New Year sale Valve have announced an amazing promotion.

This March will see the release of Half-Life Alyx, the first Half-Life game since episode 2 back in 2007.

And to mark the release of the highly anticipated Half-Life VR game Valve has announced that all HL games are currently free to play for Steam users.

In a post online Valve said: “Half-Life: Alyx is coming in March, and we are celebrating early by making all games in the Half-Life Collection FREE to play for Steam users, from now until the day it launches! 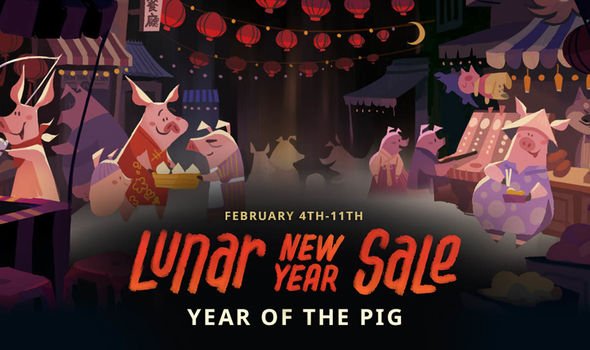 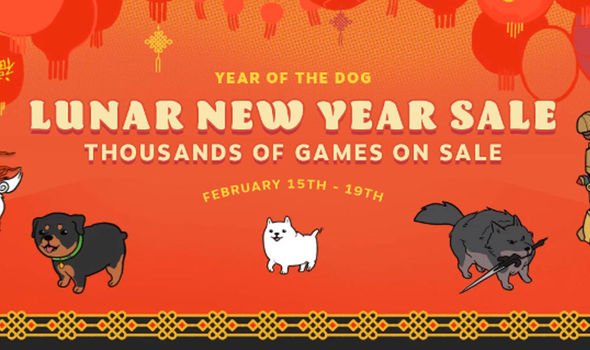 “Half-Life: Alyx is set before the events of Half-Life 2 and the episodes, but the games share characters and story elements.

“The Half-Life: Alyx team believes that the best way to enjoy the new game is to play through the old ones, especially Half-Life 2 and the episodes, so we want to make that as easy as possible.

“From now until Half-Life: Alyx launches, visit the game page of each Half-Life game to install it and play as much as you want, right up until the day Half-Life: Alyx is released!”

• Stay tuned to Express.co.uk for more updates on the next Steam sale