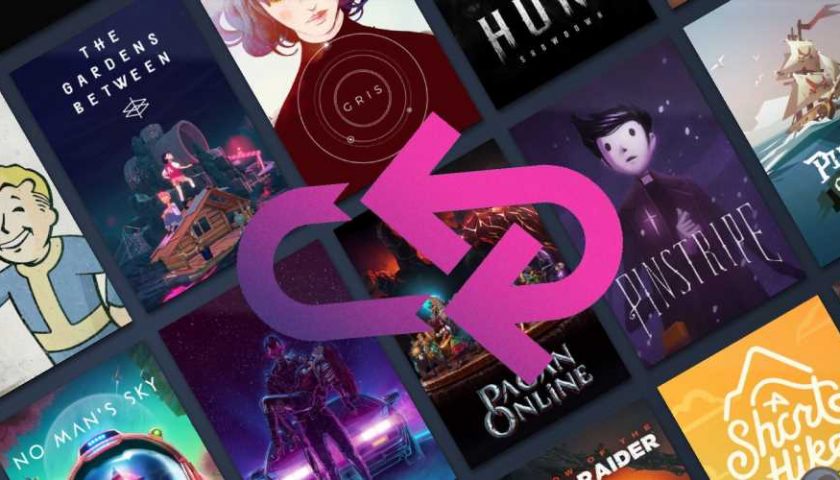 Valve appears to be working on a year-in-review feature that will show users exactly how much time they've spent on the platform over the past 12 months. Think Spotify Wrapped, but instead of reminding you which song you listened to a thousand times, it will highlight which game you played for 500 hours.

Don't panic, despite seeing a reference to Spotify Wrapped, it is still only August. 2022 continues to slip by pretty quickly, but not that quickly. The reason it is being referenced here is because it looks like Valve is working on a video game homage to the service for Steam. Some pretty strong hints that may well be the case were posted on Twitter this week by data miner Pavel Djundik.

In fact, as you can see in the tweets below, a functioning interface for the feature already appears to be in place. If left as is, Steam's annual wrap-up will let you know which games you've played and how long you've played them for to the second. It will also reveal the number of times you've played each game, meaning some simple math will allow you to work out just how long each of those sessions was on average.

On top of that, if all the features above are included in the wrap-up, you will also be informed how exactly you split your Steam time throughout the year. How much of your video game time was spent in Windows, virtual reality, and on your Steam Deck if you have been lucky enough to get your hands on one.

Spotify isn't the only service that offers up a year-in-review feature, of course. In fact, if Steam's breakdown is rolled out at the end of 2022, it won't be the first video game service of its kind. Both Nintendo and PlayStation have been telling those who want to know how long they spent on their systems for the past few years. For some reason Xbox hasn't offered up that option in the past, but perhaps Microsoft is working on something too.