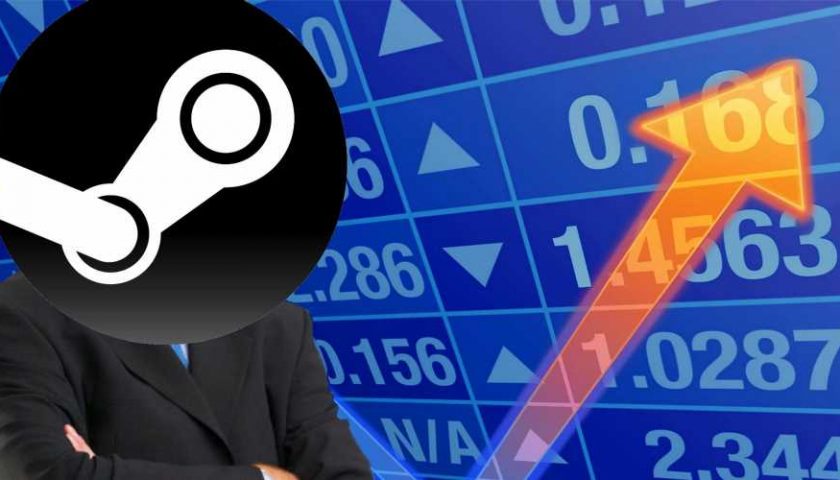 Valve recently updated both its pricing tools and its price recommendations for games being sold on Steam. The recommendations are there since Steam sells games in over 100 countries that use 39 different currencies, so it can be tough for indie developers to keep track.

In yesterday's Steam blog update, Valve said the new pricing tool is "easier to control the timing of price changes, and review prices for any errors or anomalies—for instance, if you accidentally typed in a price of €500 when the rest of your currency prices are closer to €5." So you can expect fewer mistakes leading to temporary deals.

And you can expect even fewer deals from different countries. The updated pricing recommendations—which Steam stresses are just recommendations—have increased as much as 500 percent in some parts of the world. These increases account for fluctuations in currency value but also the rising cost of living in many countries.

As noted by SteamDB's analysis, some countries that use the US dollar haven't seen any price increases, which is the same for the Israeli New Shekel, Kuwaiti Dinar, Singapore Dollar, UAE Dirham, and Costa Rican Colon. Meanwhile, Turkey and Argentina have seen their prices surge 500 percent. Both countries are dealing with record inflation (close to 85 percent in both countries).

That said, lots of other countries saw price increases of 40 percent or more, including the Norwegian Krone, Brazilian Real, Thai Baht, Colombian Peso, and South African Rand. Some of this accounts for inflation in those respective countries, some of it is differences in currency value compared to the US dollar, and some of it is just Steam taking a while to update their recommendations.

Argentina is still probably going to be a deal for those unscrupulous buyers looking to get a better price, but it’s certainly far less of a deal now. Valve has already made it very difficult for buyers to hop regions searching for deals, but with this price increase, tech-savvy grifters probably won’t even bother.