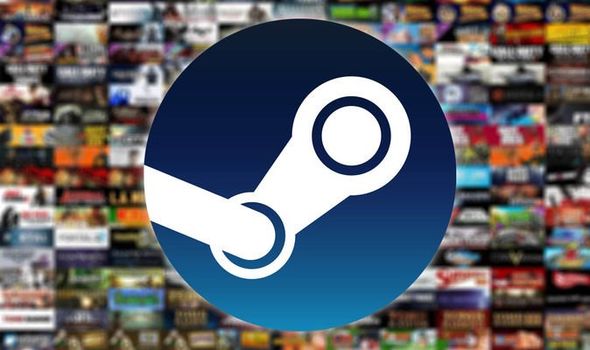 Steam down reports are surging in at the moment as the Steam Halloween sale 2019 has kicked off.

Independent outage monitor Down Detector has registered a spike in Steam down reports.

The Steam down reports coincided with the start of the Steam Halloween sale 2019.

Out of those affected some 42 per cent of Steam users are having login problems while 34 per cent are having issues with the Steam website.

The Down Detector outage map says Steam users in the UK, Europe and US are mainly affected by today’s reported Steam server issues.

As the Steam issues hit users took to social networking site Twitter to report issues with the service.

One tweeted: “@Steam_Support Steam appears to be down and out. Error code 118.”

Another posted: “Welp, @steam_games is down for some reason”.

One added: “Damn, @steam_games went down pretty fast with the sale’s beginning”.

And another wrote: “@steam_games steam is down helllp”. 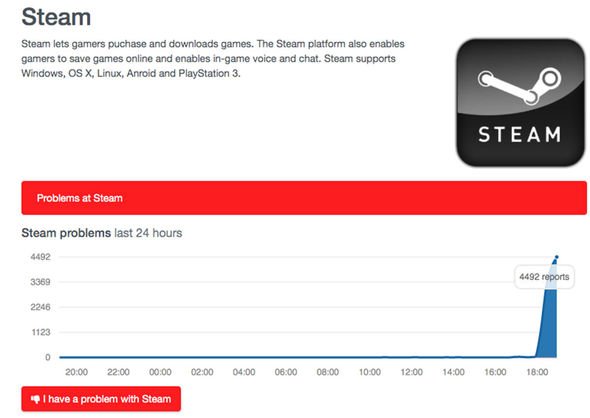 The Steam server issues came soon after the page for the Steam Halloween sale 2019 went live, before being taken down by Valve.

The Steam DB Twitter noted: “Valve has pulled the sale page, probably due to the performance issues.

“We have already updated the US prices on our site.”

While you wait for the Steam sale discounts to go live again click here to find out what games have been discounted.

Games featured in the Steam Halloween sale 2019 reportedly include Dishonored 2, The Witcher 3, A Hat In Time, Half Life 2 and Left 4 Dead 2.