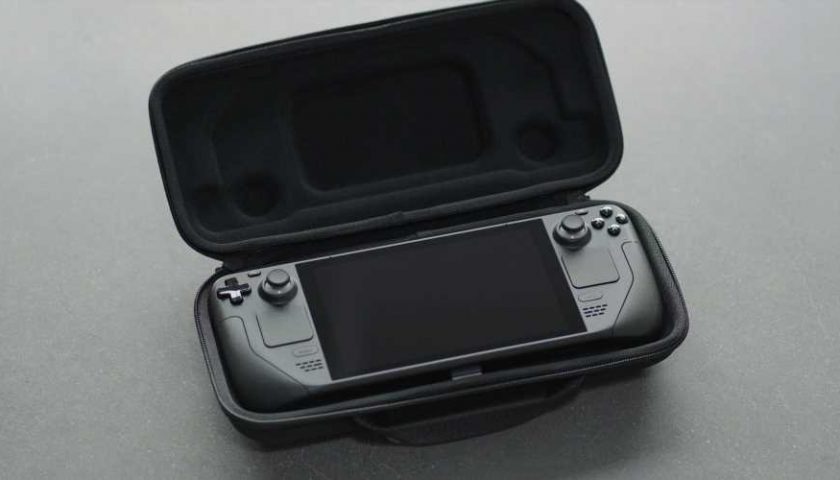 Here’s what the final Steam Deck will most likely look like. It’ll come in a nice box with a lot of writing, and it’ll probably look like this delightfully-shaped hunk of plastic and metal. What we’re looking at is the “design validation” build of the Steam Deck. Valve revealed the Deck’s “DV” build in a blog update last night.

"We'll be using these units for additional testing and developer kits,” wrote Valve. “DV is the final prototype build before production, and it includes improvements from the EV2 build. After this build, there will be additional minor changes in the final product."

Valve doesn’t expect those minor changes to make much difference to the final product visually, so what you’re looking at is basically what pre-order customers will receive in February. 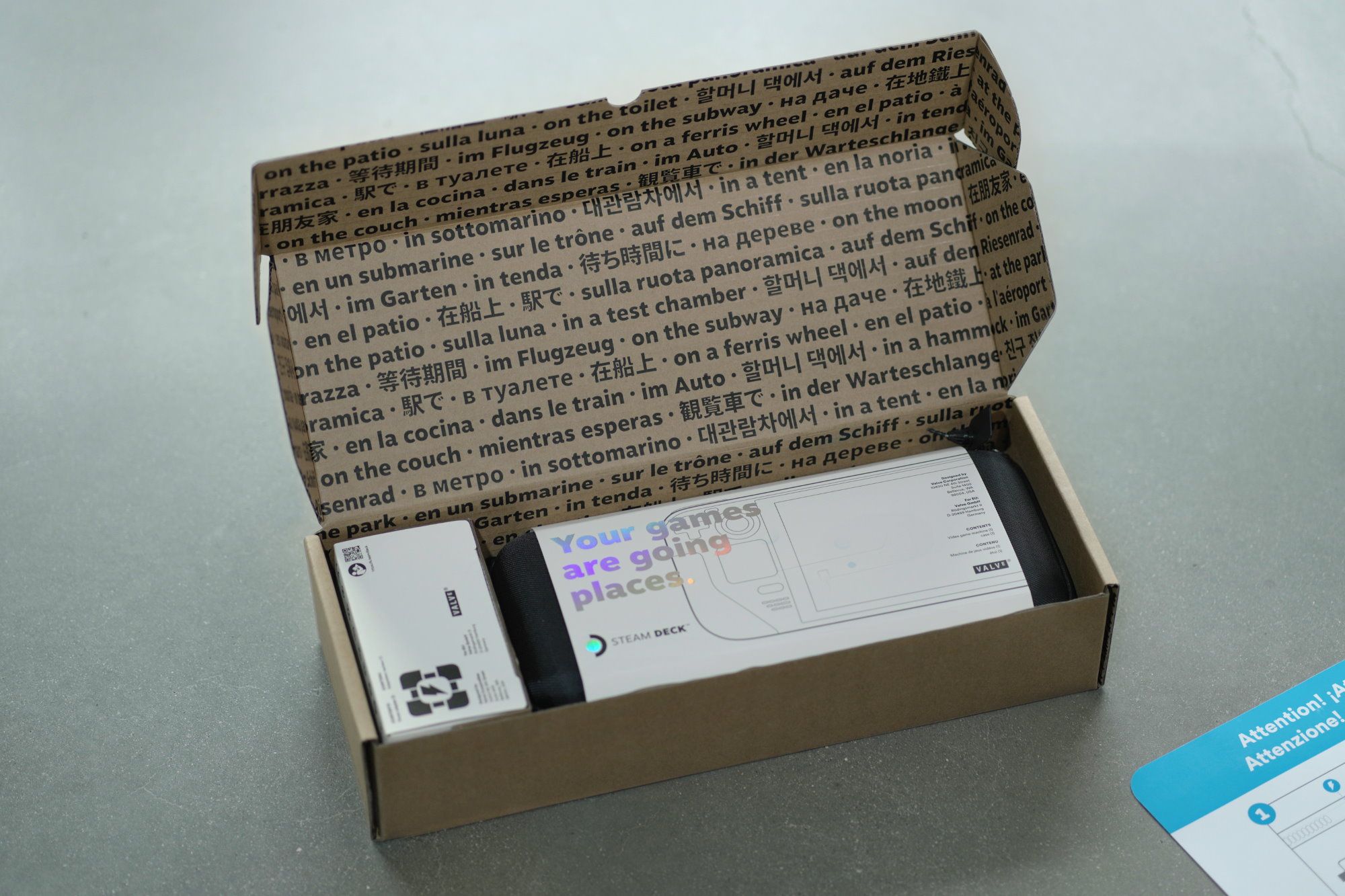 The biggest difference in the DV build versus previous prototype Steam Decks is not the Deck itself but the packaging. For starters, it exists, and it has a lot to say. Most of it are suggestions on where to use your Deck, which include "on the toilet," “in a test chamber," "on the patio," "in a tent," "on the subway," "on a Ferris wheel," "in a hammock," and "in a submarine.” Those suggestions have also been translated into several different languages for countries where the Steam Deck will be shipped.

Valve promises more news to come on the Deck as we head into February, so stay tuned.

And in case you were worried that the Steam Deck would somehow create yet another front on the console war, Valve has words to soothe your stressed-out gamer mind. The Deck is a handheld PC, and as such, will never have an exclusive game. That's according to Valve's own FAQs. Unless you consider a PC-exclusive game to be an actual "exclusive," then the Deck is an open hardware platform that will play whatever games you want. You can even shoehorn a new operating system or emulation program to start playing non-PC games, although that might void the warranty.