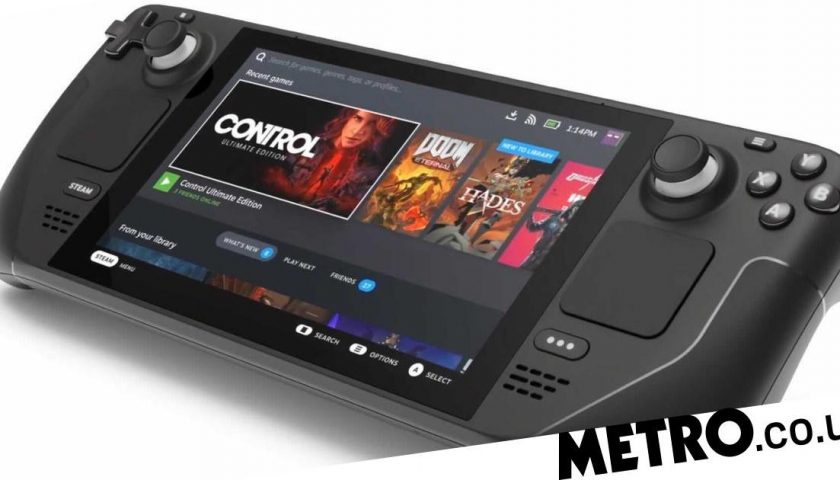 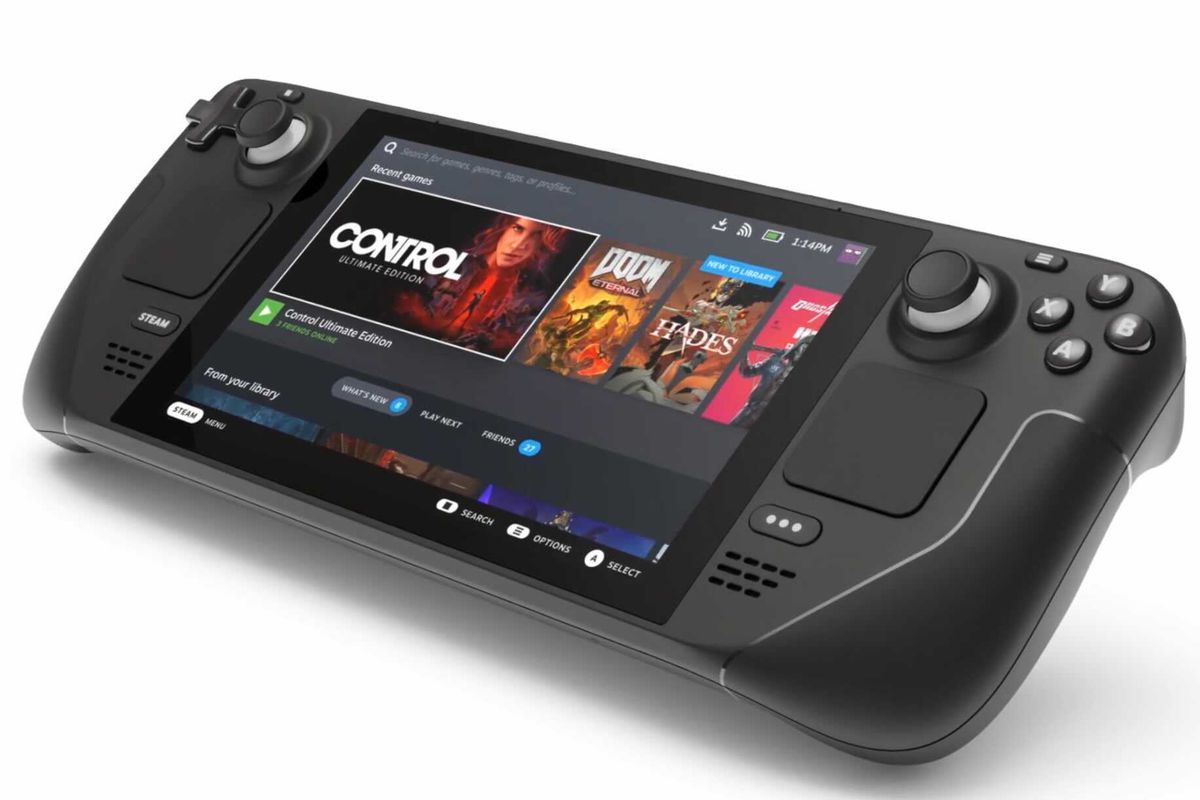 A reader is very enthusiastic about Valve’s new Steam Deck portable and hopes that it will sound the death knell for consoles.

I’ve been a PC gamer for around 10 years now. Like most people I started out with a console, the N64 in my case, and for a long time was very happy with it, especially once I upgraded to a PlayStation 2 and suddenly games started to be regarded as cool. I got an Xbox 360 after that and started to get into online gaming. A few years in I began to become aware of the PC as a games platform and started to look into how I could save up for one and use that for my gaming. I’ve never looked back since.

Don’t worry, I’m not about to launch into some kind of snobby ‘master race’ rant (hate that term). My main reason for getting a PC isn’t to show off how rich I am, it’s the opposite: to save money on software and hardware. Sure, a PC costs more if you’re buying one from scratch but it can last a long time and those upgrades don’t have to come any more frequently than a new console, and never all at once.

The games are always cheaper, not matter who the publisher is, and the only exclusives you ever miss out on are Nintendo and Sony, although of course that’s increasingly not the case anymore with the PlayStation. So I’m an enthusiastic PC gamer, I love the customisability, I love the mods, I love the free online play, and I love the indie scene and community. None of those things are on consoles and never will be, and that’s why I think the Steam Deck will be a game-changer.

I realise the irony here, that the Steam Deck would never exist without the Switch, but that’s fine. Like I say, I’m doing my best not to dunk on consoles here, just explain why I think PCs are better. And the Switch is great. You cannot beat Nintendo for ideas, in both hardware and software, and it’s the one thing I miss the most from having a PC. But wouldn’t you love their games even more if their graphics were good?

Imagine Zelda running at 4K and 60fps, with the best graphics that are possible, rather than the cheap compromises that Nintendo are forced to always make. Imagine Animal Crossing with an SSD, so it didn’t take long seconds of loading just to go inside a house. Imagine Mario Kart with proper online play and options or Splatoon with mods or Super Mario where there was no technological constraint on Nintendo’s imagination.

Sony are only bringing across PlayStation 4 games at the moment but it’s only a matter of time till that changes, with Ghost Of Tsushima no doubt going to be based on the PlayStation 5 version. Which means it’ll be even better on PC. Which is what brings me, at last, to the Steam Deck.

Here is a device, only a few pounds more expensive than the new Switch, which can do everything a well specced gaming laptop can do and it has the form factor of the Switch, including the dock, but is also an actual PC. It’s not even tied to Steam and can access Epic Games Store and use Xbox Game Pass and xCloud. It’s everything a gamer could want, for such a reasonable price I had to do a double take when I read about it.

With this I really don’t see any need to buy a console ever again. No forced upgrade every five years, no compromised graphics or performance, no more exclusives, and no more over-expensive peripherals or paid-for online multiplayer. You’ll still have to buy a console separately to play Nintendo games but pretty soon that will be all. Or maybe the Steam Deck will be so successful it will convince even them to see the light and accept that you don’t need any format but the PC.