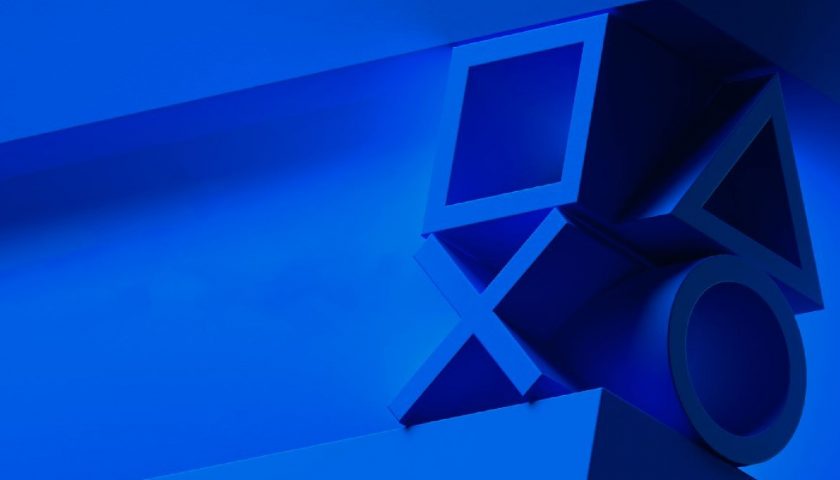 Sony has just announced yet another State of Play stream, and this time the focus won’t be on Harry Potter. Instead, we’ll get "some exciting reveals" from some of PlayStation’s third-party developers, as well as some VR games that’ll soon run on the PSVR2.

PlayStation State of Play returns on Thursday, June 2. Viewers can expect "nearly 30 minutes of announcements and updates from the world of PlayStation." The party begins at 6 PM ET (or 3PM PT). You can watch the show on Sony’s Twitch or YouTube channels.

"We’ll have some exciting reveals from our third-party partners," Sony mentioned, "plus a sneak peek at several games in development for PlayStation VR2."

The PSVR2 was first revealed earlier this year. The remodeled headset will be a generational leap forward for Sony’s VR ambitions, with a clear focus on ergonomics and usability. The headset will include finger tracking for greater dexterity, but also a new vent design to prevent fog from clouding the lenses. Each lens will display in 4K, and a single cord will hopefully keep users from getting too tangled up during gameplay.

Just recently, Sony Interactive CEO Jim Ryan says that the PSVR2 will have over 20 games when it launches later this year from both first and third-party developers. "There is a considerable amount of money being spent on partnerships with independent and other third-party developers to secure a considerable pipeline of attractive VR content at the launch of PlayStation VR2."

So far, all we've seen is Horizon Call of the Mountain, and we haven't seen too much of that game either. The only other game that comes to mind is an upcoming Assassin's Creed VR title that will feature Ezio, Kassandra, Connor, and Haytham Kenway, according to recent rumors. Perhaps we’ll find out for sure next week.