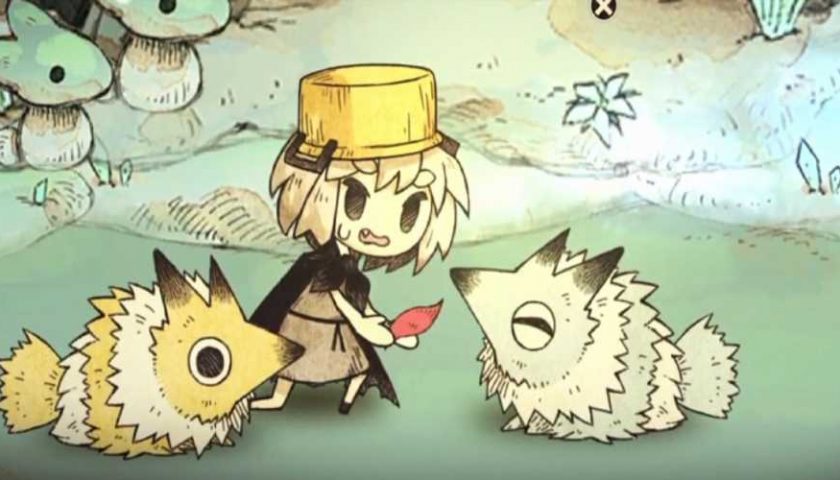 The Cruel King and the Great Hero is a lovely time. The protagonist, Yuu, seeks adventure by day and snuggles up to a beloved dragon by night, and it's impossible not to root for such an earnest young lass. But it's one thing to root for her and another to know exactly how to help her along her storybook-style quest to be a great hero who defies a cruel king.

While the game is fairly straightforward from beginning to end — almost literally so, given its 2D sidescroller nature — we've assembled a few beginner tips to help you get the most out of your experience. While nothing here reinvents the wheel, newcomers may yet find it handy. 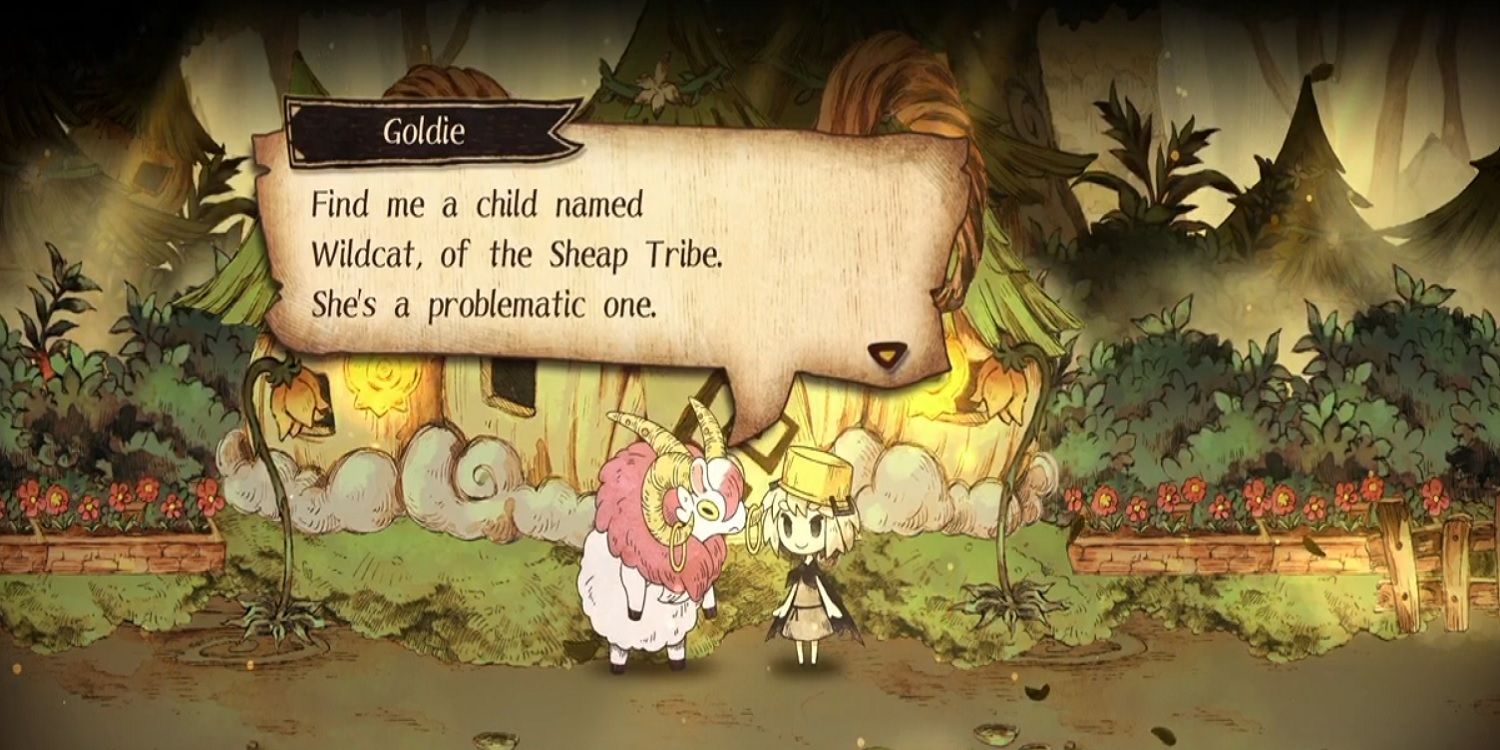 Throughout Yuu's journey, she'll encounter many friendly NPCs (and a few, like Madam Goldie, who are stiff but not unapproachable). Some will request that Yuu aids them in some fashion, which is just darling seeing as that's pretty much what gets the girl up in the morning.

The system behind this set of mostly optional excursions is known as Acts of Kindness, which is Nippon Ichi's cute term for sidequests. In many RPGs, tracking down every sidequest can be quite challenging. However, The Cruel King and the Great Hero is designed with minimal hidden areas in mind. In other words, don't worry about seeking out these NPCs. Odds are, they'll find you instead. (Just be sure to press the interaction button to trigger dialogue with them!) 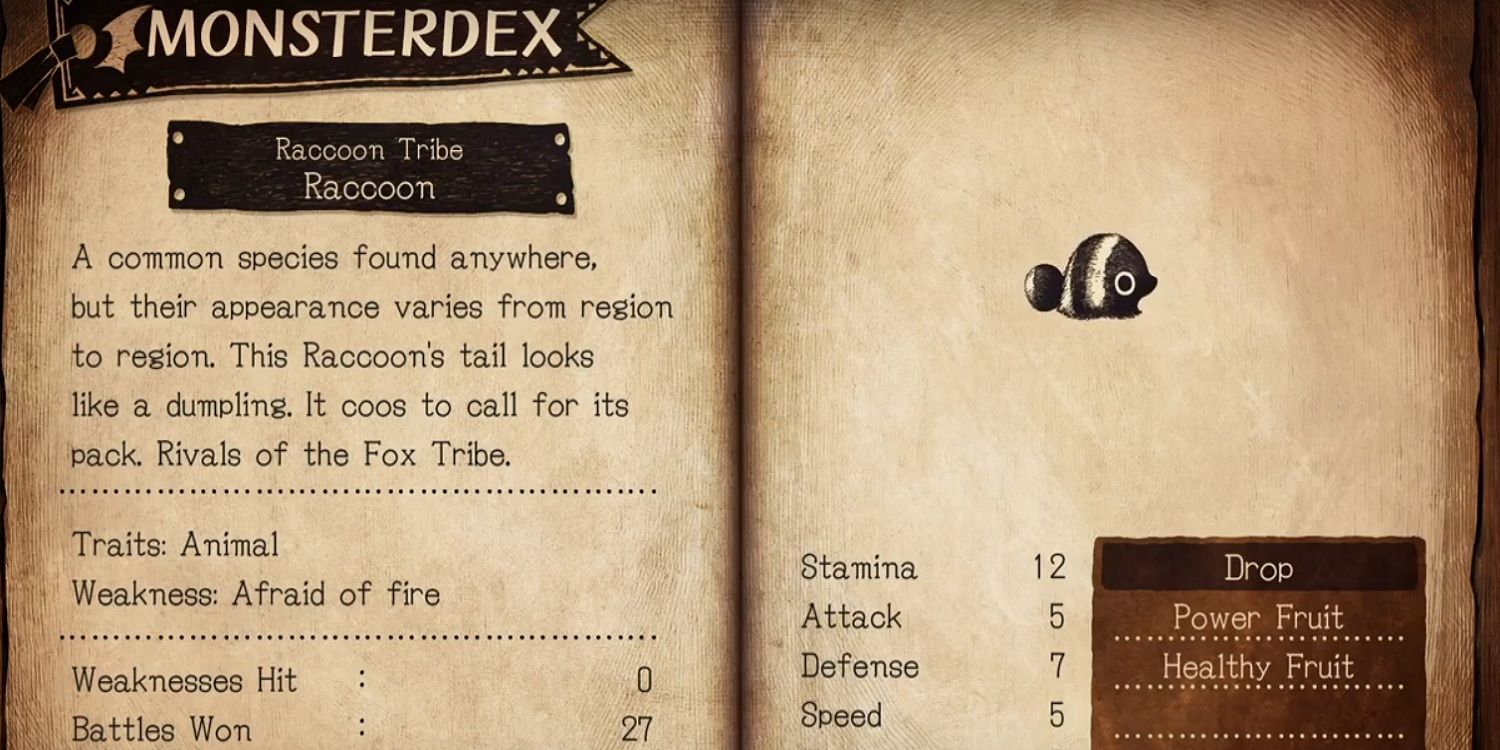 Role-playing games and monster bestiaries go together like salt and pepper. Where there's one, you'll often find the other. But many bestiaries are just for show; they don't actually offer much, if any, helpful information.

Not only does The Cruel King and the Great Hero's Monsterdex include plenty of valuable text, but it also manages to be among the prettiest bestiaries around. The monster descriptions are wonderful, not unlike reading about your favorite pocket creatures in a Pokedex, but speaking practically, you'll want to keep a steady eye on their treasure drops and various weaknesses. 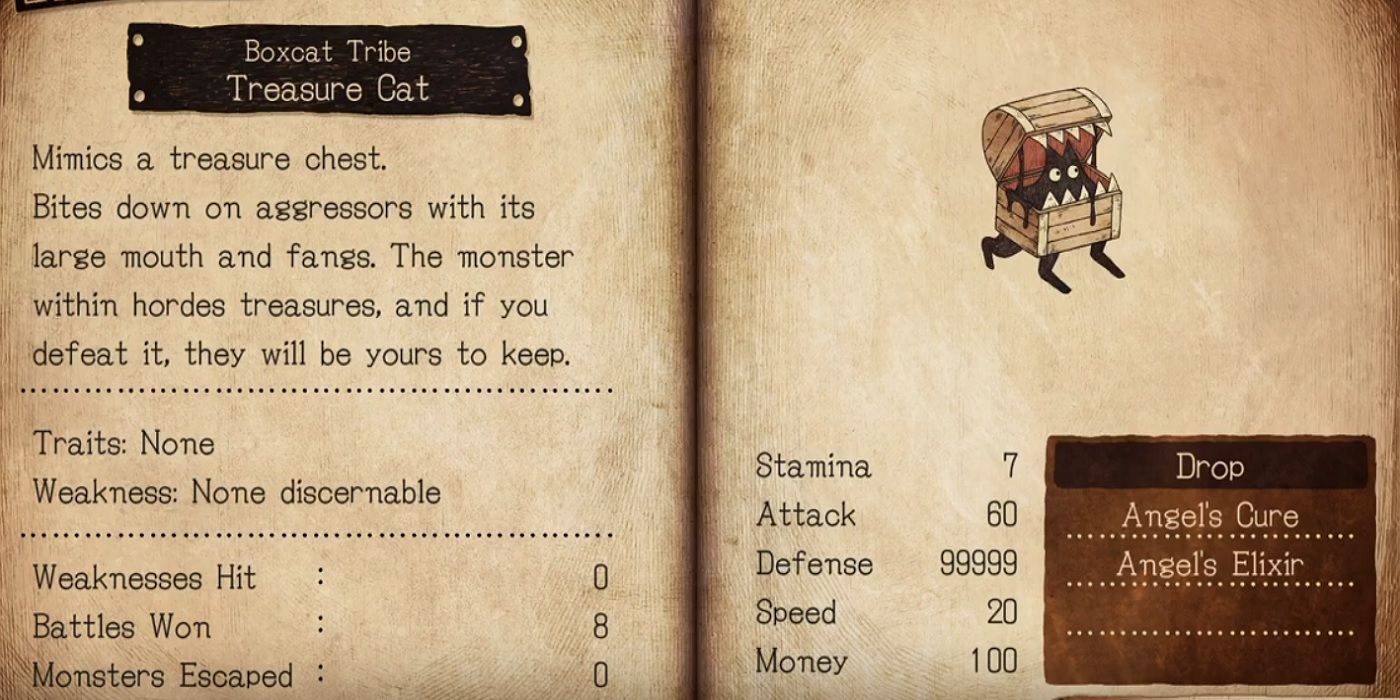 Occasionally, and mainly toward the end of Yuu's cute tale, you will encounter enemies called Treasure Cats. Rarer still are Exquisite Treasure Cats. They're the two reigning races of the Boxcat Tribe, and striking them with physical attacks won't do the trick. At a low level, Yuu will be unable to leave a dent in Treasure Cats, but as she advances through the ranks (read: levels up) her accuracy and burgeoning bevy of special abilities will make short work of the monsters.

Members of the Boxcat Tribe drop the immensely helpful Angel's Cure and Angel's Elixir items, two of the very best healing items in the game. Speaking of which…

Keep a Nice Stock of Consumables

Battles are seldom tough, but they can be consistent. That's a nicer way of saying some players may find that they wear out their welcome as time goes out. In some locations, Yuu can't seem to take five whole steps without a new encounter.

Yuu ought to be able to continuously inflict ample damage to her opponents, but some of them can boast similar results. To that end, always keep a fresh stock of healing stuff on your person to mitigate Yuu's own weaknesses. Potions and other alchemical concoctions dominate the whole way through.

Use Your Map Liberally 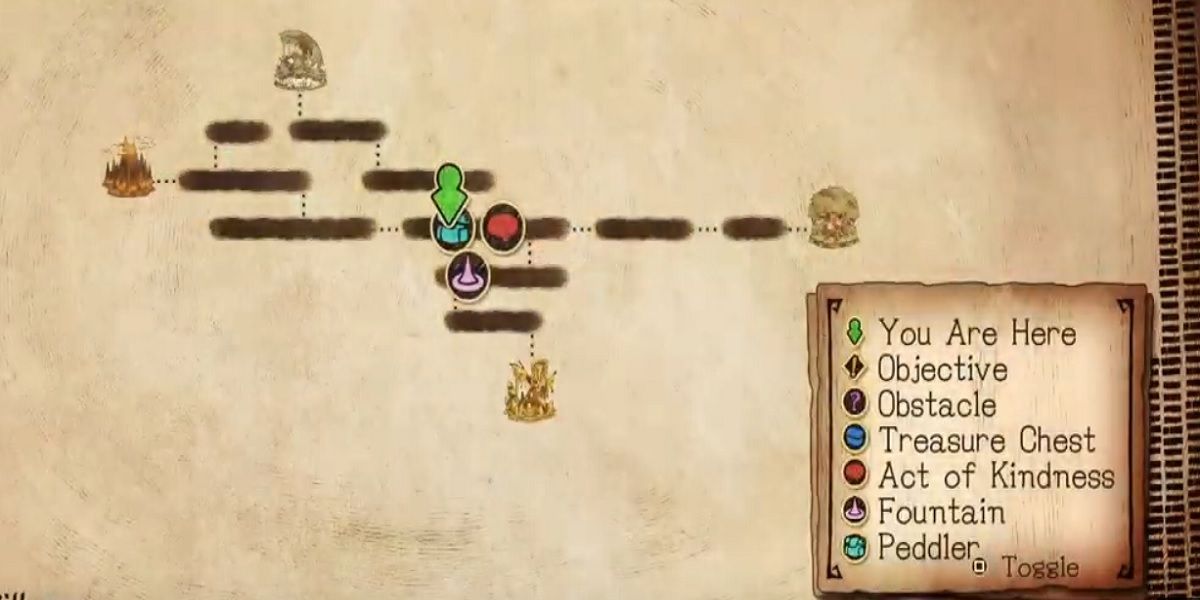 This one might feel a tad paradoxical given how we've noted already that The Cruel King and The Great Dragon is so linear. But if you look at the above example, there's a bit of a multilayer effect to many of this game's areas, which can make traversal between screens a touch more engaging.

Since there's such lush prettiness in every corner, exploration for exploration's sake is fair, but do bust out your map from time to time when you notice you've gone for a loop. Its straightforward design, with clean designations for each level within a zone as well as standout text and markings, can make the difference between occasional frustration and a clear-skies travels.

Seriously, we can think of no final tip better than this one. The Cruel King and the Great Hero is not a video game to be played for endless action, pulse-pounding cinematics, vast open world, or any number of features it entirely lacks. It's a game that does not so much demand your time as open is open itself up graciously, bit by bit.

This is March 2022's perfect "settle in for a cup of chamomile and get cozy" release, and it will remain that way for many years to come. It's a cute game, never terribly challenging, always well-designed and ultimately a tale that celebrates the good nature hidden within most human beings. Yuu's triumphs are to be celebrated, not struggled with. There's nothing in The Cruel King and the Great Hero that will cause repeated game overs, so go into this with the right mind set for a lighthearted good time.

Elden Ring this is not.