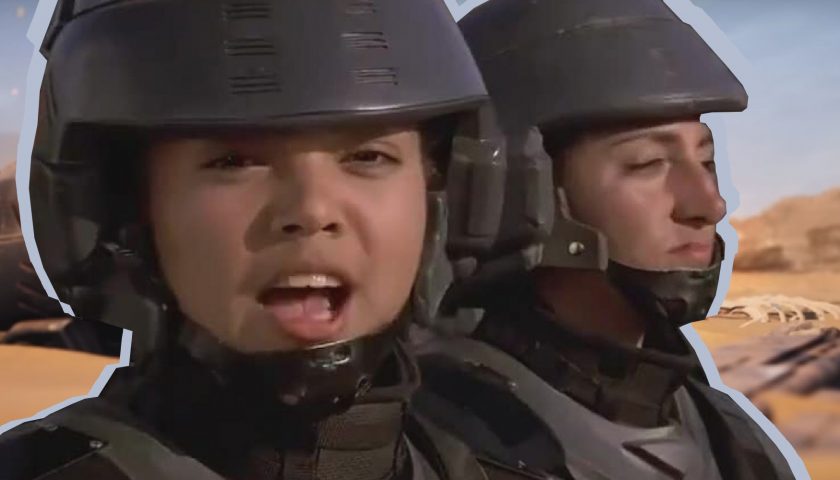 I was definitely too young to watch Starship Troopers as a kid. I’m pretty sure it was the first time I saw both boobs and scathing political satire, alongside mountains of bugs and gore amidst the scorching plains of Klendathu. It remains a Paul Verhoeven classic, and yes, I refuse to believe that any of its mediocre sequels or weird anime spin-offs ever happened. It was one movie and it was incredible. We wanted to know more, but definitely paid for it.

While Hollywood is yet to pull the trigger on a fully-fledged reboot or sequel with a budget that doesn’t resemble a night out in Swansea, the gaming world has been embracing the sci-fi universe with open arms. Earlier this year saw the release of Starship Troopers: Terran Command, a halfway decent, if underbaked, RTS that did a fantastic job of recreating the film’s unique vibe and epic bug battles. It was fun, but clearly didn’t have the resources to reach its full potential. Nobody talked about it, and things are going to stay that way.

Now another game is on the way, and it looks kinda terrible. I don’t know what I expected, but a Left 4 Dead clone with bad shooting mechanics and bland environments wasn’t it. Despite its clear mediocrity from the first trailer, part of me still really wants to play whatever this thing is. I want to team up with my friends to don iconic infantry armour and a bunch of guns seemingly incapable of holding back the arachnid onslaught. Quick aside, but the same armour props were also used in the pilot episode of Power Rangers: Lightspeed Rescue, so I’m guessing they either shared a costume department or raided a warehouse.

Extermination is a 12-person PvE co-op shooter with a focus on wave-based combat and bespoke customisation. The debut trailer provides an accurate yet uninspired glimpse at the early access build coming our way in 2023, so given it’s a work-in-progress maybe I’m being a bit too harsh. I totally want to play it, largely because I have a strong nostalgic connection to the franchise that extends far beyond shit licensed games. Besides, there is potential for fun here. Even if the enemy designs and artificial intelligence seem ropey and unfinished, the idea of teaming up with friends or strangers to defend a military outpost on Klendathu is an amazing idea, and one that could rival even the biggest multiplayer shooters with the right execution. Except this doesn’t look well executed, it looks goofy, but I’ll still give it a good go.

Building up our defenses and taking on increasingly dangerous waves of alien creatures, all while researching technology and adopting different roles across a huge map is perfect for Starship Troopers, but I also fear the original lore doesn’t quite support a game of this type. We see less than five enemy types in the films, and all of them are dispatched through a constant barrage of gunfire and little else. Infantry are used as satirical cannon fodder and the viewer has no choice but to sit back and watch it all unfold. 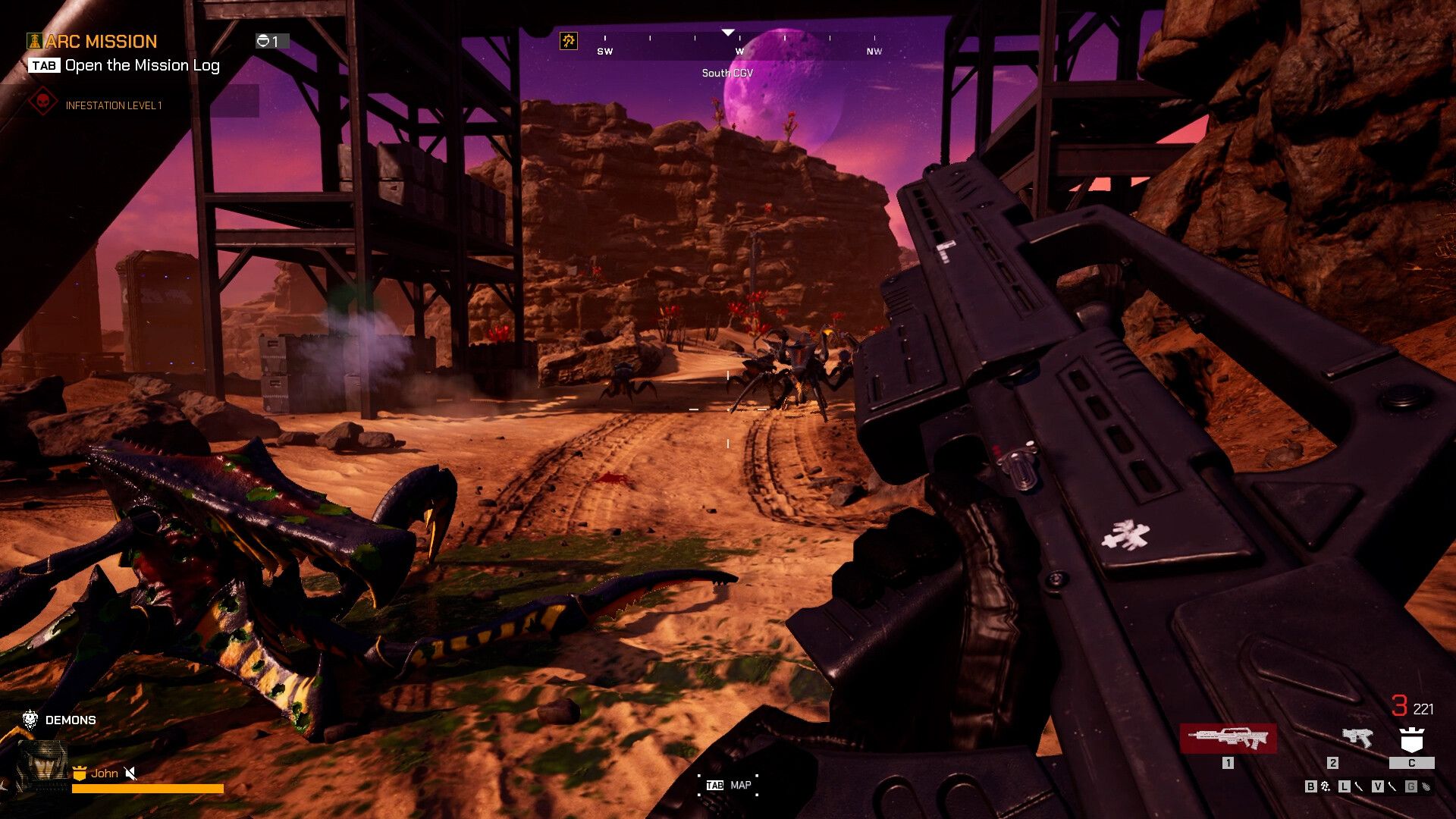 Human victory isn’t a thing to be proud of in the films, so a fairly traditional shooter without any of the hallmarks just feels ill-advised to me. If you left Starship Troopers still rooting for humanity you watched it wrong, and thus a linear narrative campaign or even a different genre entirely would fit the IP so much better. Who knows, maybe it will blow my satirical little socks off come next year.