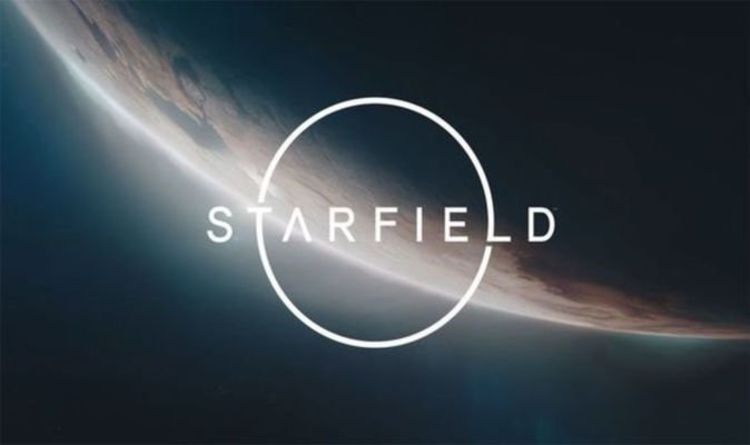 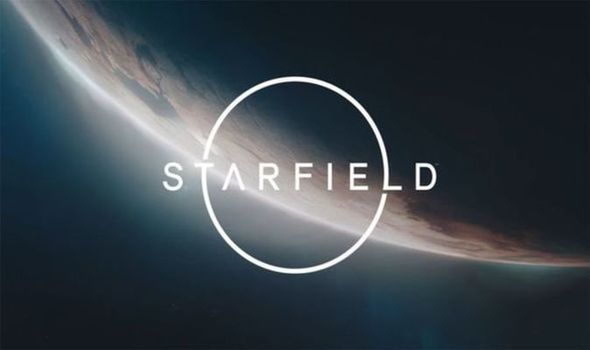 The latest reports suggest Starfield could have a 2021 release date, potentially during the holiday season.

According to an industry insider appearing on the Xbox Two podcast (via Pure Xbox), Microsoft and Bethesda are working their hardest to have the game ready for the holiday release window.

The game is said to be “sort of finished”, with Bethesda working on polishing the game and fixing bugs.

Unfortunately, however, it’s bad news for PlayStation fans, because the latest reports suggest Starfield will be an Xbox exclusive.

“I’ve even made bets about it, and I don’t bet unless I know I’m willing to bet. So I’m really, really confident that Starfield is only releasing on Xbox when it does, and I’ve been told as well that Microsoft is trying their hardest to get the game out for this holiday.

“They really want Starfield out this holiday.”

Starfield could end up launching alongside Halo Infinite as a day one Xbox Game Pass release.

If both games do end up launching at similar times, then Xbox Game Pass subscription numbers would likely go through the roof.

“The game’s basically sort of finished – it’s in bug squashing mode right now, very much like Halo Infinite, and it would be a big boon for Game Pass and Xbox if both Halo and Starfield could launch this fall,” Rand al Thor 19 continues.

Whether the rumours are true or not, fans can expect to get a good look at Starfield during this year’s online E3 event.

Not much else is known about Starfield, which is Bethesda’s first new franchise in 25 years.

“Starfield is the first new franchise in twenty-five years from the acclaimed developers of The Elder Scrolls and Fallout series.”

One thing we do know is that Starfield will be a single-player experience, unlike Fallout 76.