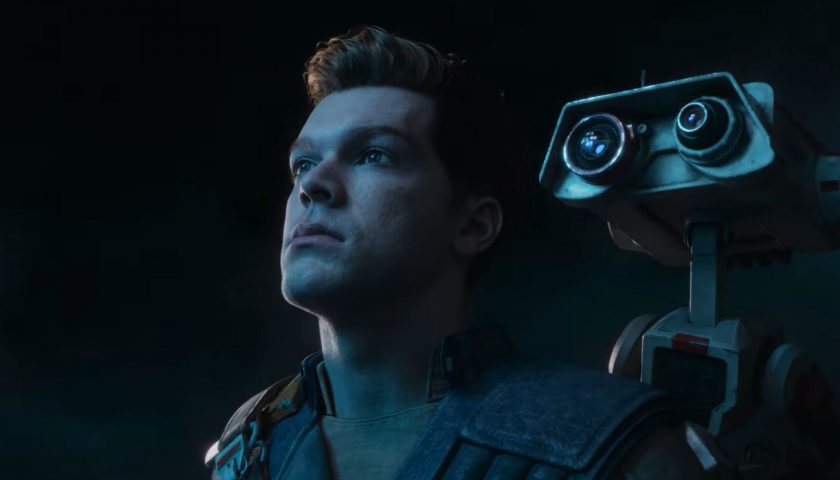 EA has finally confirmed the many rumors that have been floating around for the past couple of months and has officially announced Star Wars Jedi: Survivor via a new trailer. Unfortunately, the trailer is just a teaser and doesn't include much in the way of a potential plot, but it does seem to confirm that the game will feature Cal Kestis as the main protagonist and gives us a brief look at what appear to be two new villains for Cal to overcome.

The trailer doesn't give us much to go on for a release date or potential platforms either, but it does confirm earlier reports that the game will be dropping at some point in 2023. Thankfully, an accompanying press release has cleared up any potential confusion and states that Star Wars Jedi: Survivor will launch for PS5, Xbox Series X, and PC, confirming recent reports that the game would be skipping PS4 and Xbox One this time around.

Star Wars Jedi: Survivor will apparently take place five years after the events of the first games, focusing on Cal Kestis' continued evasion of the Empire as he struggles to survive as one of the last remaining Jedi. Accompanied again by BD-1, Cal Kestis will travel across the galaxy and meet new people as he continues to learn new skills and grow his connection to the Force.

This news probably won't come as a shock to many, considering pretty much everything about the game had been leaked by industry insider Jeff Grubb before this announcement. Still, it's nice to have this official reveal, letting fans know the game is actually real. With so many big upcoming events scheduled for next month such as Geoff Keighley's Summer Games Fest, it's possible we may see even more of Star Wars Jedi: Survivor pretty soon.

Whatever the case may be, this week has been a big one for Star Wars, as it was confirmed yesterday that Season 3 of The Mandalorian will release in February 2023. If reports of Star Wars Jedi: Survivor releasing in Early 2023 are accurate, then the start of next year will be an excellent time to be a Star Wars fan.