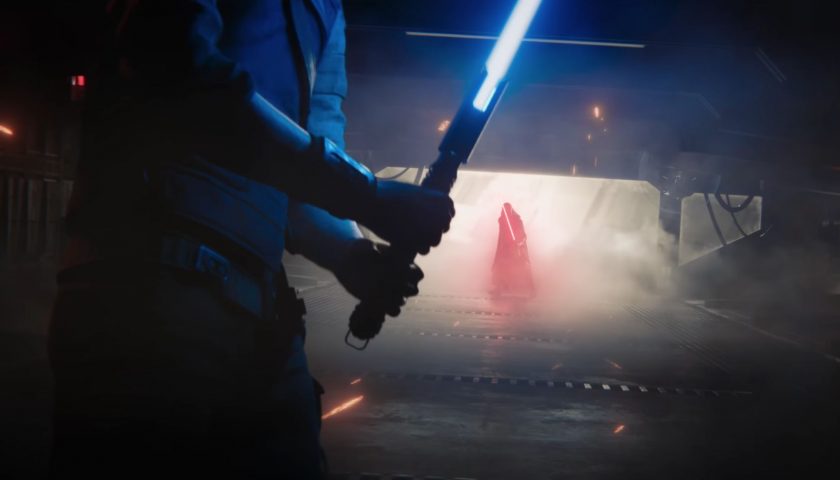 It seems like the stars – or The Force – could be aligning for the unveiling of Star Wars Jedi: Survivor. The eagerly anticipated follow-up to Jedi: Fallen Order could be featured at the upcoming The Game Awards set for December 8, according to industry observers.

According to sources speaking to Insider Gaming, and further backed up by industry insider Jeff Grubb, the Star Wars sequel is set to appear at Geoff Keighley's annual awards show. The announcement should include a new trailer, a launch date, and pre-order date, according to Insider Gaming. In addition, we can expect all these details around 30 minutes into The Game Awards the outlet reports.

We've previously learned from an EA investors call that it plans to release a "major IP" before April 2023 with sources pointing to a potential March release. A December announcement therefore wouldn't be out of character.

Star Wars Jedi: Survivor is the sequel to November 2019's Jedi: Fallen Order. The game was a success for its developer Respawn Entertainment and publisher EA selling more than 10 million copies and over 20 million having played the game across all platforms.

So far we haven't heard too much about the sequel. We know that Revenge of the Sith's MagnaGuards will be a new enemy type in Jedi: Survivor as a toy booth showed off a figure that's very likely turning up in the game. The game's director, Respawn's Stig Asmussen, has spoken about the advantages of the current-gen consoles and the benefits they bring, such as ray-tracing capabilities. The director was especially enthused about the possibilities of the PS5's DualSense.

While in the same piece featuring Asmussen, which was published on the Star Wars website, the director said that Survivor will tell a darker tale than its predecessor.

All eyes will be on The Game Awards come December 8 for Fallen Order fans as a new trailer should drop during the show if sources are to be believed and from their standing we really should expect some further details to be announced next month. For now, we still have this official teaser that was released five months ago to watch one more time.