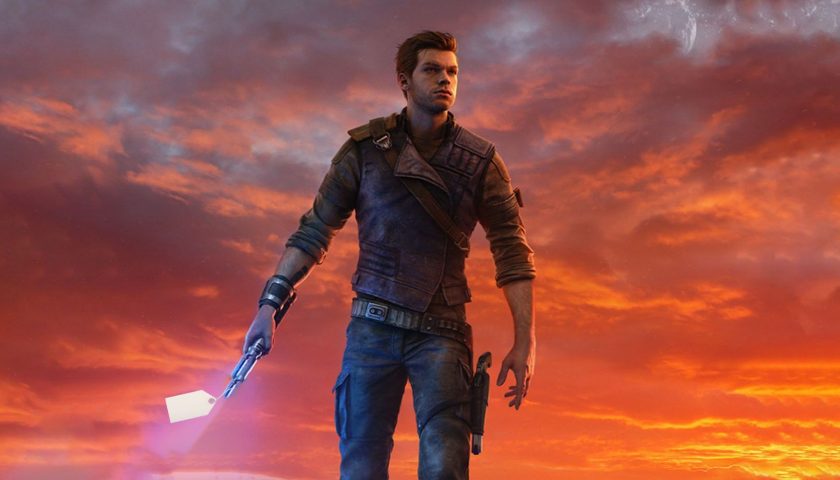 As revealed at The Game Awards a few days ago, Cal Kestis will return in Star Wars Jedi: Survivor on March 17, 2023. We even got a look at some gameplay that included new types of enemies, a Breath of the Wild-esque glider, a grapple hook, mounts, and even a companion combo finisher. However, we still have no word on whether he'll use that blaster. He did, however, show us a bunch of returning and new lightsaber types, including one resembling Kylo Ren's. You'll also be able to get your hands on Cal's classic lightsaber if you purchase the collector's edition, but not all of it.

Limited Run Games is offering a $300 collector's edition for the game, which includes a full-size functional replica of Cal's lightsaber, along with a box for it, and a steelbook (thanks, GamesRadar). It also includes a few in-game cosmetics inspired by Obi-Wan Kenobi. That's a good amount of money, but you are getting a lightsaber. However, nobody said anything about the blade.

If you want a full lightsaber, like the kind you saw Cameron Monaghan weiling at The Game Awards, you're going to have to cough up extra. According to the Limited Run website, the collector's edition only includes the hilt, with the blade "sold separately".

As you can imagine, fans weren't too happy with this. Over on the Fallen Order Subreddit, various comments talked about how it was too expensive, and not even offering an entire lightsaber. "Hard pass. The steelbook is the only thing that would interest me, and even that looks average," said one comment. "No artbook, no soundtrack, no exclusive in-game stuff… Meh. Also, they say the hilt is "functional", but you don't get the blade. Lol, fk off."

While the blade is missing from the Star Wars Jedi: Survivor collector's edition, fans are worried about Greez and Merrin, as they were missing from the trailer. This was especially worrying as the trailer showed a shot of the Mantis' cockpit, with only Cal sitting in the pilot's seat. He appears to be traveling alone in this title, but hopefully that's out of choice, and not because something has happened to his companions from Fallen Order.