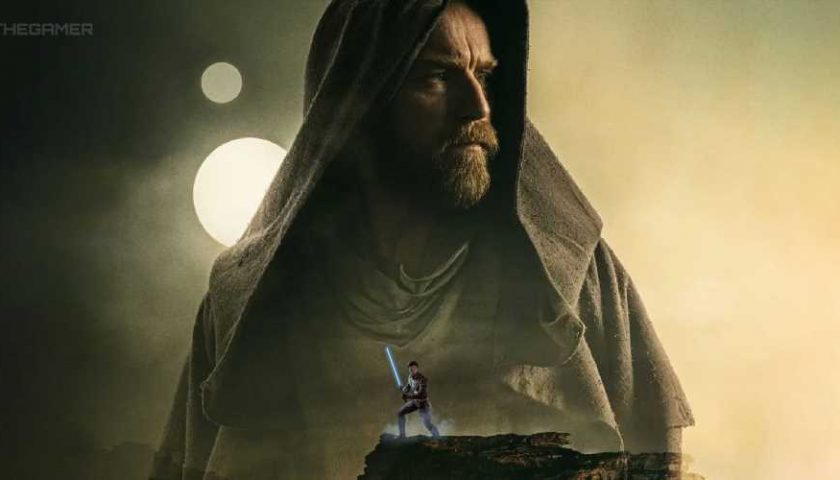 Star Wars fans think that Ewan McGregor might be hinting at cameos from Jedi: Fallen Order characters in Obi-Wan Kenobi.

When Obi-Wan Kenobi was first revealed to include Inquisitors and take place during a time when Darth Vader is active, the first thought of many Star Wars fans is that it could lead to cameos from characters from Jedi: Fallen Order, since they both take place in the same time frame. Combine that with actors that could very easily portray their live-action iterations alongside the gaming versions, and it seems like an obvious conclusion.

This theory has gained more (high) ground thanks to a recent comment made by Ewan McGregor when speaking on Jimmy Kimmel Live. McGregor is talking about the director of Obi-Wan Kenobi, Deborah Chow, and all the work she has to put in to keep Star Wars consistent across different mediums.

During the interview, McGregor says, "Now Star Wars has become… it's the movies, the TV shows, the computer games, it's novels, it's cartoon books, comics, and all of the storylines have to match up. You can't some fact in the video game that doesn't match up to the movie. She was amazing at knowing all of that stuff and guiding all of the writers."

Although it's certainly true that keeping Star Wars consistent across several mediums is a difficult task, the specific mention of "some fact in the video game" has fans thinking that McGregor might have let slip that there's some content or characters from the games appearing in Obi-Wan Kenobi.

On its own, this probably wouldn't have caused too much speculation, but we already know that there are a few different elements from Jedi: Fallen Order that are going to appear in Obi-Wan Kenobi. As pointed out by ResetEra user The_Iceman2288, we know the Inquisitors will play a key role in the series and we've seen Purge Troopers, a key enemy in Jedi: Fallen Order, in the trailer.

Combine these elements with the fact that Cal Kestis is definitely around during this time and this comment from McGregor about getting facts from games right, and the idea that Cal or Cere could make an appearance in Obi-Wan Kenobi gets a little harder to argue.