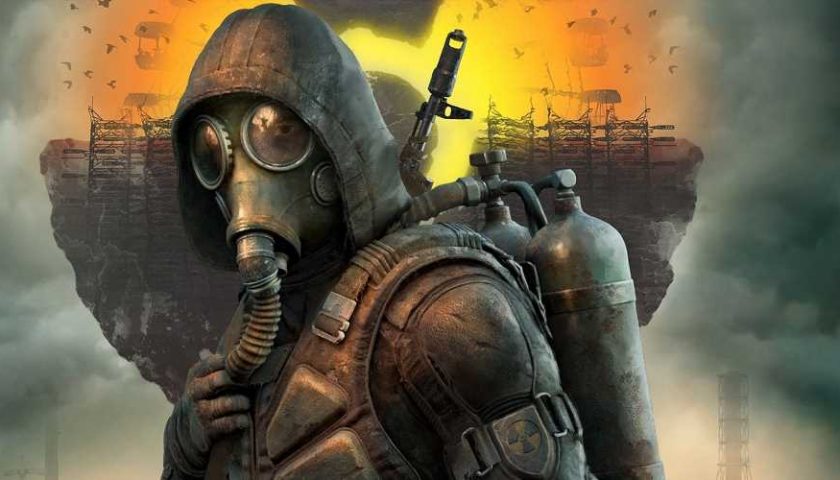 It is being reported that Stalker 2 developer GSC Game World is moving its offices to Czechia (Czech Republic) due to the ongoing Russian invasion. This is according to a report from Czech outlet Vortex (thanks TechRaptor) which outlines that some, if not all, of the company’s employees, as well as the company itself, are planning to move to Czechia. The same reports are also being shared by Czech journalist Pavel Dobrovskey.

GSC Game World is based in Kyiv in Ukraine, the country’s capital that is currently the focal point in Russia's ongoing invasion. The developer recently stated that it would be putting all development of Stalker 2 on hold for an indefinite period of time and that it would be prioritizing the safety of its employees and their families. Moving everyone to Czechia would certainly be one way to get GSC Game World developers out of harm's way.

As of right now, there are no concrete signs that this move is going ahead and GSC Game World has neither confirmed nor denied the move either. It’s safe to assume that the employees of GSC Game World would be attempting to leave the city as soon as possible, and moving offices to a different country would allow the devs to work on the game as soon as possible, as the people and the city of Kyiv will be suffering long after the war is over.

Thankfully, gaming communities across the planet have been lending their aid to Ukrainian charities since the invasion began, with multiple companies raising millions for humanitarian aid. The latest of these companies is Epic Games, which recently stated that it would be giving all of Fortnite’s proceeds to charities in Ukraine until April 3rd, a move which has seen the company raise over $36 million dollars in just one day.

Other companies which have also raised millions are Humble Bundle and Itch.io, which both put massive bundles full of great games up for sale, with all the proceeds going to specific charities providing aid to the people of Ukraine. Itch.io’s bundle is currently over and raised over $6 million for the country, but Humble Bundle’s is still up for a couple of days if you want to help out. The bundle raised over $5 million in less than a day and the total sits at $10 million at the time of writing. You can check the bundle out on the official Humble Bundle website.