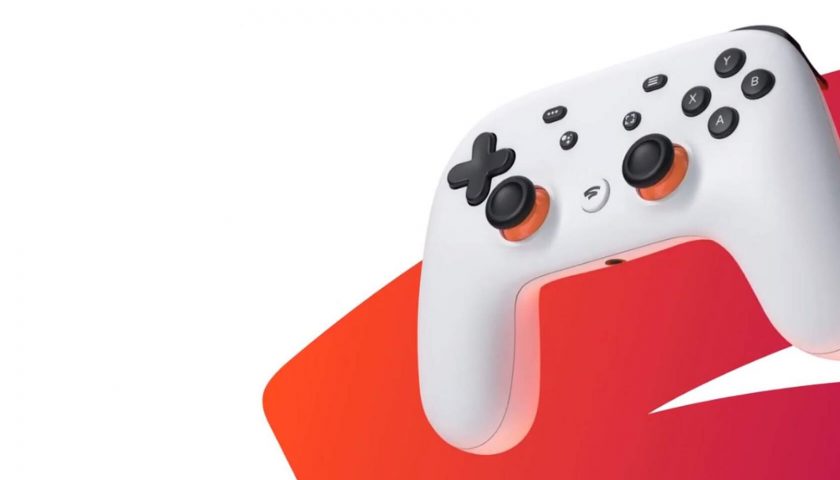 Google's decision to shut down Stadia is proving to be a costly one, as fans estimate that the average refund will set the company back around $900 per person. This comes from a player calculation over on the Google Stadia subreddit, with users tallying up all of the Stadia games and hardware they bought over its short lifetime.

This comes after Google pledged to refund all Stadia purchases, regardless of when they were made. The company plans to complete all refunds by mid-January, and if the calculations on the Stadia subreddit are accurate, it will be an incredibly expensive endeavour.

According to data compiled from 61 users, the average refund is $920. If that figure is indeed indicative of what users were spending on the service across the board, then it's clear that shutting down Stadia won't be an easy task for Google. For instance, it's been reported that Stadia had 750,000 active monthly users in 2020. Even if we assume that only half of these players actively seek refunds from Google, that's $345,000,000.

Of course, it's safe to assume that the fans over on Reddit are more dedicated than the average player. But even then, as per sickac's calculations of 100,000 active users seeking refunds, that's still a cost of $92,000,000 for Google.

In any case, even if they're getting their money back, Stadia users have still had the rug pulled out from under them. The subreddit is full of players directionless as to what to do next, with Stadia's flexibility and relatively cheap cost being the only way some of these users could game. Xbox does admittedly have plans to bring Game Pass to smart TVs, but in the meantime, the death of Stadia has left a huge gap in the market that doesn't look likely to be filled anytime soon.