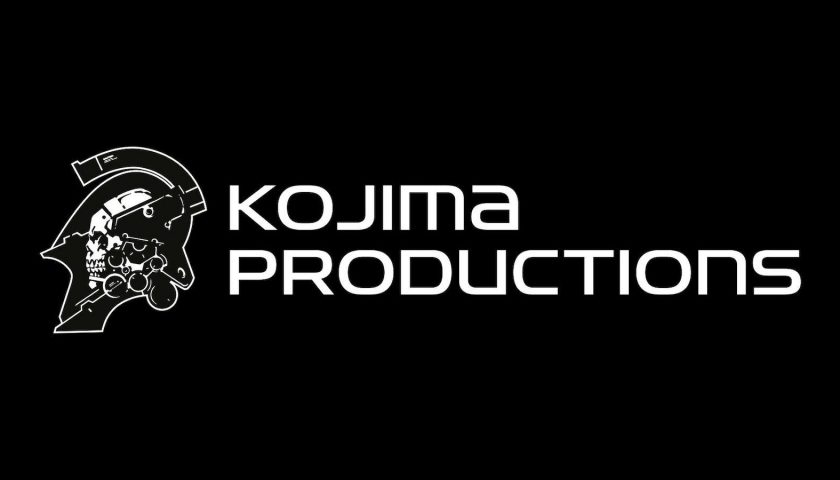 Other abandoned projects included a sequel to Journey to the Savage Planet, as well as agreements with Hideo Kojima, developer of Death Stranding, and Yu Suzuki, designer of Outrun, to create exclusive games for the platform, sources told VGC.

In a statement released on February 1, the company said it would to provide technology and platform tools to external partners, rather than developing original titles in-house. As a result, the company was shutting down all of its internal Stadia game development teams.

Its canceled third-party licensing agreements also included an original game from Harmonix, an indie studio, best known for creating franchises like Rock Band and Dance Central, that is nearly complete, according to sources. Although Harmonix may still release the game for Stadia, music licensing difficulties for Stadia’s Pro service have disrupted development of the game, sources say.

However, Harmonix CEO Steve Janiak has denied that the game has been cancelled, or that there were problems with music licensing. “While Google has shifted its strategy, we remain incredibly excited about what we’ve been working on for Stadia and if the project isn’t released for Stadia we will take it to other platforms,” he told VGC.

The Kojima Productions project was reportedly an episodic horror game, however the deal with the studio was suspended by Stadia GM Phil Harrison last year. Last summer, Kojima hinted at a possible project with the platform, saying that a “major” project had been cancelled, adding, “I’m pretty pissed, but that’s the games industry for you.”

In addition, the team formerly known as Typhoon, which Google acquired last year, was working on a sequel to the co-op adventure game Journey to the Savage Planet. The project was expected to expand the scale of the original game and include fully animated cut-scenes, yet the team was informed earlier this month that the project was canceled.