Final Fantasy 14’s most recent expansion, Shadowbringers, has certainly earned its place as a beloved entry to the game’s main questline. The tale of the alternate dimension within The First wove a tragic story of cataclysmic loss for Warriors of Darkness everywhere, and Square Enix has commemorated that journey through a touching Shadowbringers tribute video.

Spoilers ahead. If you haven’t finished Shadowbringers and its subsequent patches up to 5.3, don’t read any further or watch the video below.

Shadowbringers originally launched in July of 2019, but just saw an ending to its story in Final Fantasy 14’s patch 5.3 this year. Eorzeans everywhere became deeply invested in the struggles of The First and its many tragic tales as we moved on from the role of Warrior of Light to the Warrior of Darkness. This dimension, split from the main world Final Fantasy 14 players were accustomed to, brought Eorzeans to a world left destitute from the destruction of Light and threatened by the main villain, Emet Selch.

The video from Square Enix will quickly get the tears flowing if you’ve got a soft spot for the expansion. There are glimpses of the tragic hero, Ardbert, and his failed journey to help his people that somehow seems even more painful to watch a second time. You also get a peek at those more touching moments, like when Thancred opens up to Ryne or when the main cast finally departs from Norvrandt. Grab a tissue and check it out.

The track is Tomorrow and Tomorrow, from the beloved MMO composer Masayoshi Soken and boy, it hits hard when coupled with such a montage. There’s something about that song that really hits home when you reflect on the lyrics after completing the game like the haunting “stand tall, my friend,” line from vocalist Amanda Achen.

If you haven’t jumped into Final Fantasy 14 yet, but still somehow made it this far through the article, then dearest reader I am imploring you to give it a shot. The chronicles of your player character in the hundreds of hours of story make for some of the best the series has to offer.

Next: New Year’s Day Event Heavensturn Is Coming Back To Final Fantasy 14 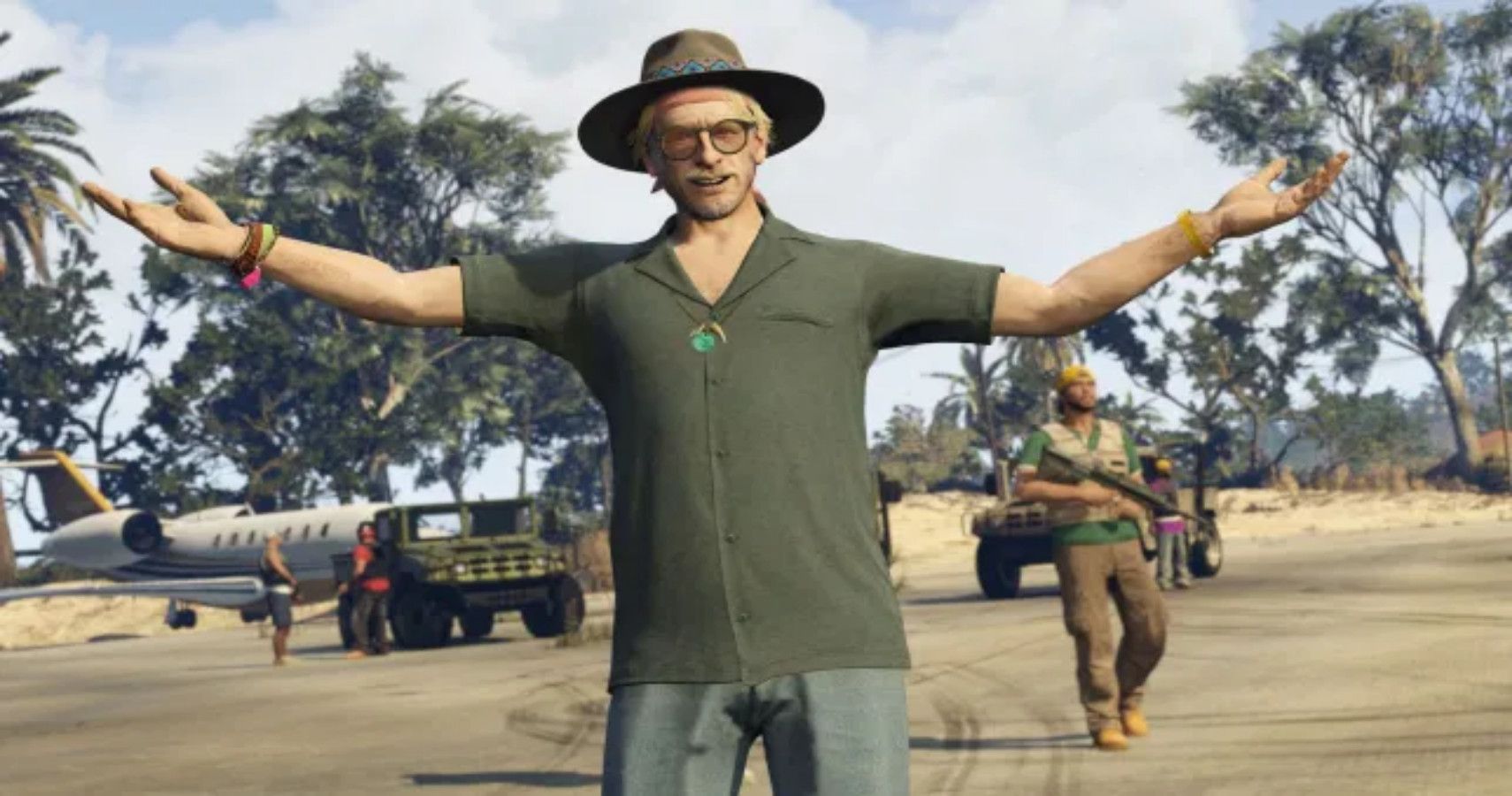