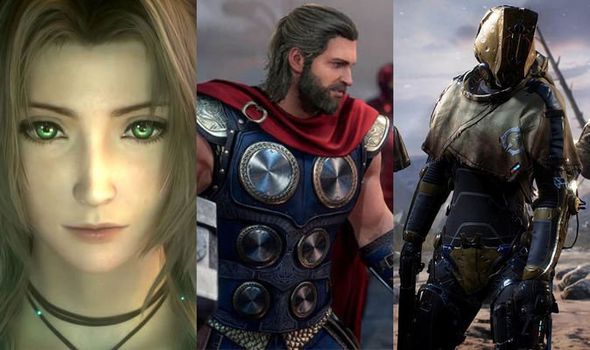 But given that FF7 fans have been hoping for a Remake for the majority of the noughties this extra few weeks wait shouldn’t be too much of a burden.

And in the run-up to the Final Fantasy 7 Remake release date fans have been given a special treat.

Square Enix has released the opening cinematic to the Final Fantasy 7 Remake, and it’s a thing of beauty.

The opening to the FF7 Remake expands on the beginning of the original, introducing gamers to what life is like in the new version of Midgar.

But large parts of it are a perfect HD recreation of the original opening.

Aerith on the streets selling flowers? Check. The camera panning out to show an overview of Midgar? Check. Cloud on top of a moving train? Check.

It’s a gorgeous looking opening which will pull on the nostalgia strings for plenty of those that love the PS1 original.

And it’s just another reason to get excited about the upcoming release of the Final Fantasy 7 Remake.

In other Square Enix news, those looking forward to Marvel’s Avengers have seen a brand new trailer launched.

While details on the collector’s editor has also been announced.

The Earth’s Mightiest Edition includes plenty of goodies including a Captain America statue and a cute Hulk bobblehead. 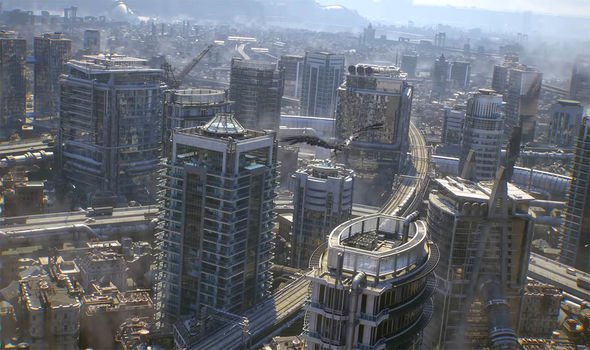 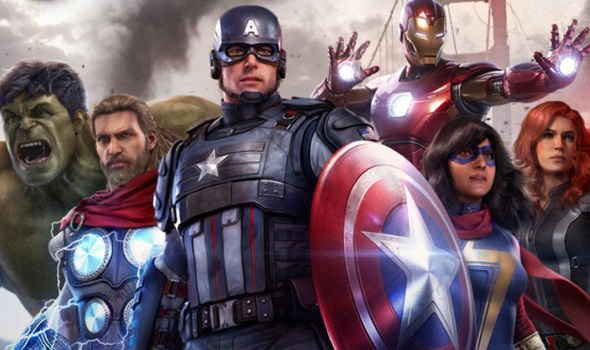 “Designed by the artisans at Gentle Giant, this deluxe high-quality PVC statue encapsulates every texture and detail on Captain America’s uniform. It is sure to become a show-piece in your collection.

Pre-orders are open right now, with the Earth’s Mightiest Edition priced at €219.99. Click here to be directed to the Square Enix listing.

And finally this week Square Enix also announced a brand new game from People Can Fly, the makers of Bulletstorm and Gears of War Judgment.

This new game is called Outriders and is coming to the PS5 and Xbox Series X by the end of 2020.

It will also be out on PS4, Xbox One and PCs, and has been called an “intense shooter” that will have “deep RPG’ elements. 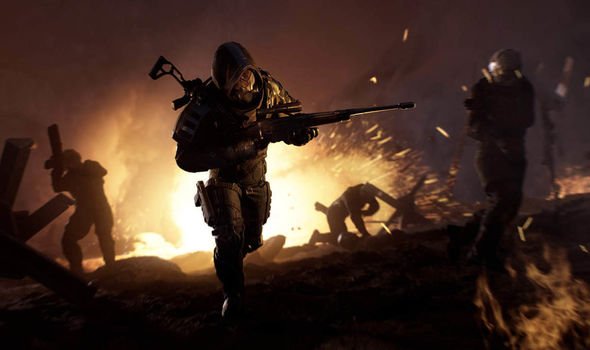 Here is the official blurb on Outriders: “OUTRIDERS is a 1-3 player co-op RPG shooter set in an original, dark and desperate sci-fi universe.

“As mankind bleeds out in the trenches of Enoch, you’ll create your own Outrider and embark on a journey across the hostile planet.

“With rich storytelling spanning a diverse world, you’ll leave behind the slums and shanty towns of the First City and traverse forests, mountains and desert in the pursuit of a mysterious signal.

“Combining intense gunplay with violent powers and an arsenal of increasingly twisted weaponry and gear-sets, OUTRIDERS offers countless hours of gameplay from one of the finest shooter developers in the industry – People Can Fly.”