Square Enix news today starts with the latest on the Final Fantasy 7 Remake.

It’s been almost four years since the Final Fantasy 7 Remake was first announced back at E3 2015.

That year FF7 fans were in for a treat, with the Remake announced and a gameplay trailer later emerging at PSX 2015.

But since then news on the Final Fantasy 7 Remake has gone quiet, with the biggest announcement since 2015 a few new screenshots in 2017.

However, this looks like it’s about to change soon, with Final Fantasy 7 fans expecting news on the remake to drop in a month’s time.

It’s expected that Square Enix could be about to reveal more on the Final Fantasy 7 Remake at E3 2019.

The Shinjuku-based Japanese gaming giant have two major events taking place around the time of E3.

First up is a Final Fantasy 7 concert on June 9, followed by the Square Enix E3 2019 event the next day. 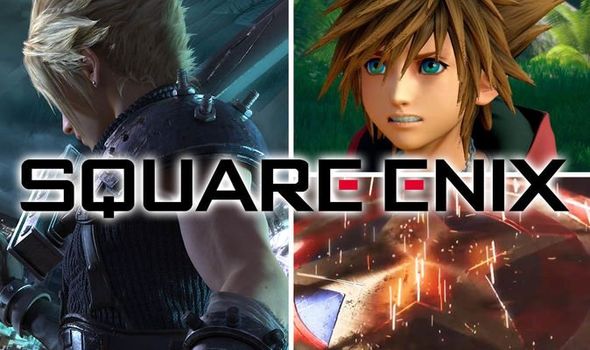 This is the first time Square Enix have ever held an official concert solely dedicated to Final Fantasy 7.

Fans have noted that SE held similar Kingdom Hearts concerts in the lead-up to past E3s when major announcements were made.

And they’ve taken this upcoming concert as a sign news on the FF7 Remake could be about to be revealed around the time of E3 2019.

Now that it’s only a few weeks to go until this year’s E3 Final Fantasy fans are starting to get excited about the potential reveals. 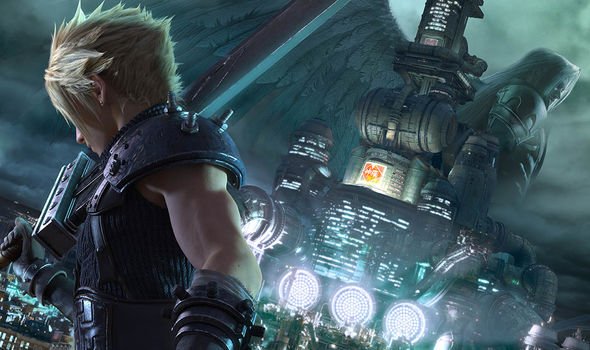 In a post on the Final Fantasy 7 Remake Reddit page entitled ‘E3 only a month away’ fans have been voicing their excitement.

One fan posted: “Midgar is coming”.

One added: “I am freaking ready”.

And one said: “The last few years haven’t been good so hopefully this year will be”. 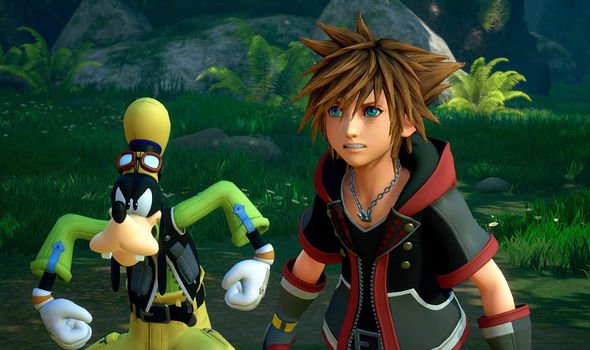 In other Square Enix news, Kingdom Hearts 3 fans have just found about a brand new Funko Pop figure that is coming out soon.

Funko news resource DisFunko has revealed on Twitter a number of new E3 exclusive figures will be coming around June 11.

And one of those is an adorable figure of Sora in his Lion form that’s seen in the Lion King world.

Other E3 exclusive Funko Pop figures are Hanzo and Genji from Overwatch, Kait Diaz from Gears of War and Ciri from The Witcher 3 Wild Hunt.

The Square Enix Avengers game was first announced back in January 2017, but since that initial reveal news on the project has dried up.

It’s possible that Square Enix could capitalise on the excitement surrounding Avengers Endgame by revealing more about the upcoming game at E3 next month.

And ahead of the E3 event new details on the Avengers game looks to have been revealed in a job listing from the game’s developer Crystal Dynamics. 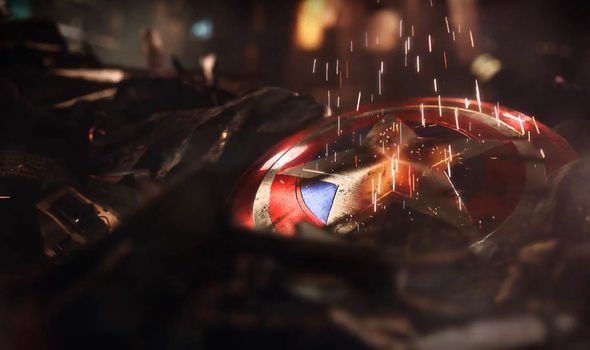 A new job listing for the position of Narrative Director has referred to the game’s story as “emotional” multiple times.

It said: “The Narrative Director will be tasked with the direction of the game’s cinematic and gameplay experiences.

“They are expert in collaborating across design and narrative disciplines to make memorable, emotional, and cinematic experiences.

“The Narrative Director will work in partnership with the Game Director and Art Director, to create the narrative tone of the project.

“They will work cross-discipline with other writers, designers, and artists to develop a high-quality narrative AAA gameplay experience.”

We also know from a previous job listing that the Square Enix Avengers game is going to be a third-person action adventure.