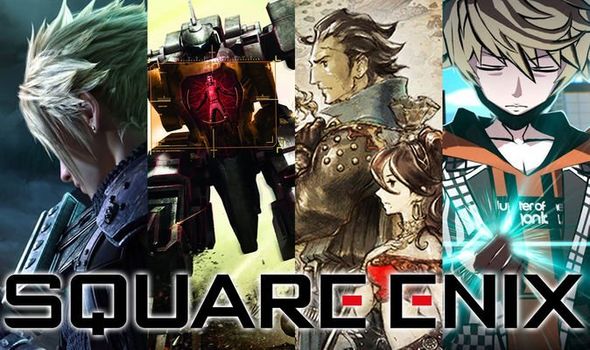 However, this week the timed exclusivity deal for Final Fantasy 7 Remake has reportedly expired.

As highlighted by independent video games analyst Benji-Sales on Twitter: “Just as a heads up, the contract for Final Fantasy VII Remake exclusivity to PlayStation ends in 3 days on April 10th, 2021

“So if Square Enix has any plans on bringing this game to other platforms such as PC or Xbox they can start talking about it as soon as this month.”

Twitter user @BenjiSales went on to say that this doesn’t mean an announcement of an Xbox or PC version of Final Fantasy 7 Remake could be happening in the next few months.

The analyst wrote: “Now to be clear that doesn’t mean they will announce it this month, or next month, or even in 6 months

“It just means the timed exclusivity contract on the game is ending so technically after April 10th Square Enix can release the game wherever they want to”.

Final Fantasy 7 Remake isn’t the only FF game that Sony has tied up exclusive deals for.

The upcoming Final Fantasy 16 is also an exclusive to the PS5, and we’ll have to wait and see whether a similar deal could be struck for the highly anticipated Final Fantasy 7 Remake Part 2.

Elsewhere, Square Enix fans have been given hope that a long lost JRPG franchise could be getting revived.

Front Mission is a tactical RPG featuring mechas which first debuted on the SNES back in 1995.

Entries in the series went on to come to the PS1, PS2, Bandai Wonderswan, Nintendo DS and PS3 and Xbox 360.

The last game to feature the Front Mission moniker was 2010’s Front Mission Evolved, however 2019’s Left Alive for the PS4 is also set in the FM series.

And hopes have been raised that Square Enix may be planning on bringing back the futuristic RPG.

As reported by Siliconera, Square Enix has filed a Front Mission trademark for multiple regions recently.

Hopefully it’s a sign Front Mission could be making a comeback, but Square Enix a few years ago filed a trademark for Parasite Eve and sadly we haven’t heard anything about a new game starring Aya Brea – even though that would be amazing. 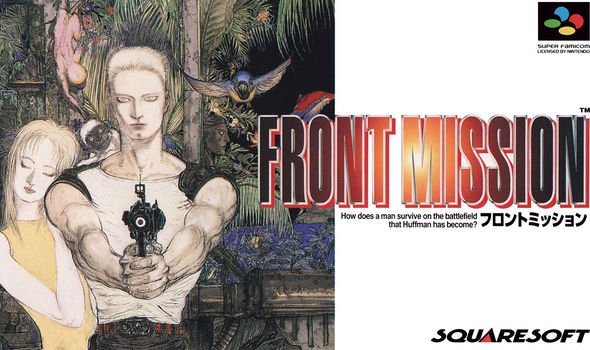 In other Square Enix news, it’s emerged that Xbox Game Pass could be getting more games from the Japanese gaming giant.

What those games are remain to be seen – could it be already released games such as Balan Wonderland, Marvel’s Avengers or Trials of Mana for example?

Or could Final Fantasy 7 Remake make its way to Game Pass, now that the Sony timed exclusive deal has reportedly run out?

And finally, we round-off our Square Enix rundown of news with an update on NEO: The World Ends With You.

The Shinjuku-based Japanese gaming giant has confirmed the release date for the upcoming TWEWY sequel.

It’s been confirmed that NEO: The World Ends With You will be out on July 27, and besides the already confirmed Nintendo Switch version it has been revealed that the stylish action JRPG will also be heading to PS4.

The gorgeous looking, anime-infused JRPG is a sequel to 2007’s super hip Nintendo DS cult classic The World Ends With You.