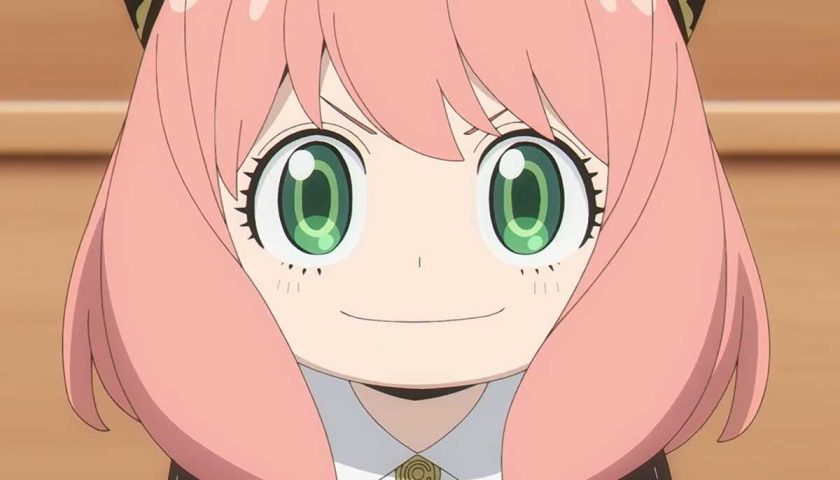 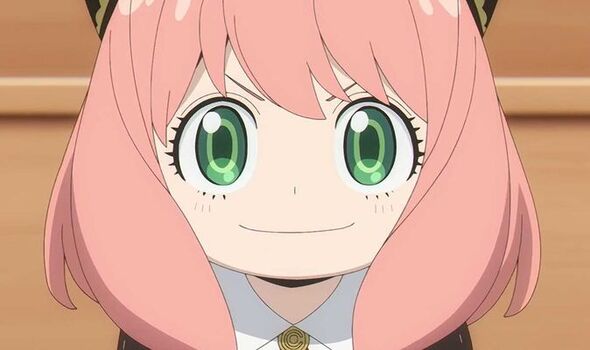 Spy X Family is back with the hugely popular anime from Wit Studio and Cloverworks returning for its second cour in October. Part 2 of Spy X Family launches on Crunchyroll this weekend, with the anime streaming service once again simulcasting the hit show. If you want to watch Spy X Family episode 13 then we have confirmed details on when it will air. 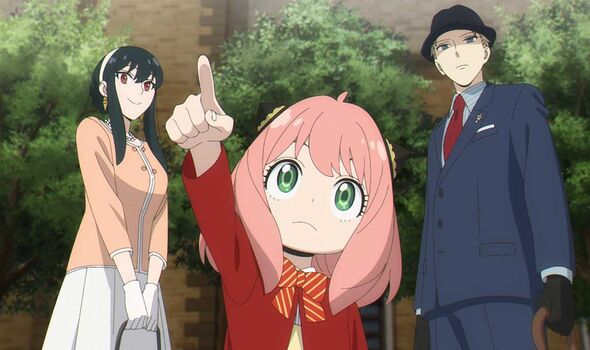 It’s thought that Spy X Family part 2 will compromise of 13 episodes, meaning the first season will be 25 episodes in total.

Spy X Family premiered earlier this year back in April, before going on a break in June as the season is a split cour.

There was huge hype surrounding Spy X Family, given how popular the source material is and the talented studios involved in the anime.

And as 2022 draws to a close Spy X Family will be remembered as one of the best animes of the year, which mixes hilarious comedy, brilliantly animated action sequences and loveable characters.

Undoubtedly the most memorable character in Spy X Family is Anya Forger, an adorable, hilarious and ridiculously cute young girl who has quickly become one of the most popular anime icons around.

“World peace is at stake and secret agent Twilight must undergo his most difficult mission yet—pretend to be a family man. Posing as a loving husband and father, he’ll infiltrate an elite school to get close to a high-profile politician. He has the perfect cover, except his wife’s a deadly assassin and neither knows each other’s identity. But someone does, his adopted daughter who’s a telepath!”