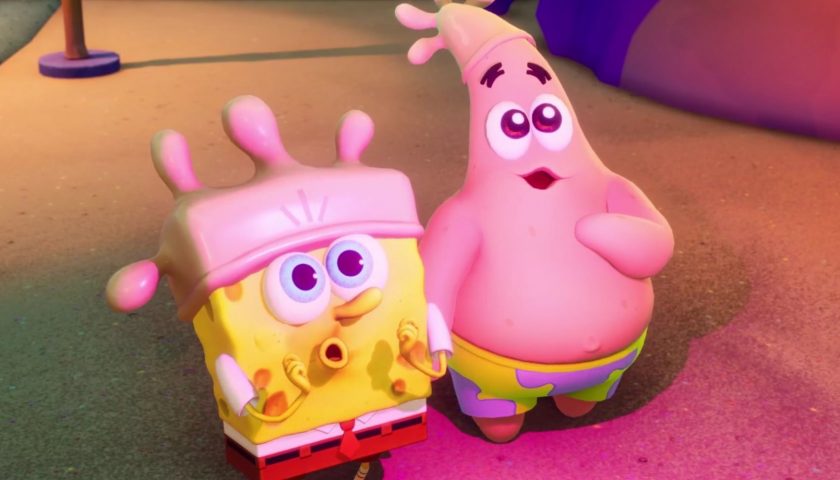 THQ Nordic has shared a new trailer for SpongeBob SquarePants: The Cosmic Shake and confirmed that the game will release on January 31, 2023.

It's been a while since we heard about The Cosmic Shake, with the last time being at THQ Nordic's 2022 showcase back in August. Although we've been kept waiting since then, THQ has now announced the final release date for The Cosmic Shake, as well as showing off a lot of new gameplay.

The trailer begins by showing SpongeBob and Patrick exiting Glove World, only to be met by the fortune-teller, Kassandra. She then gives the pair some magic bubble soap, which will apparently "breathe life to their dreams", which is presumably how they find themselves in the wishworlds throughout the game. 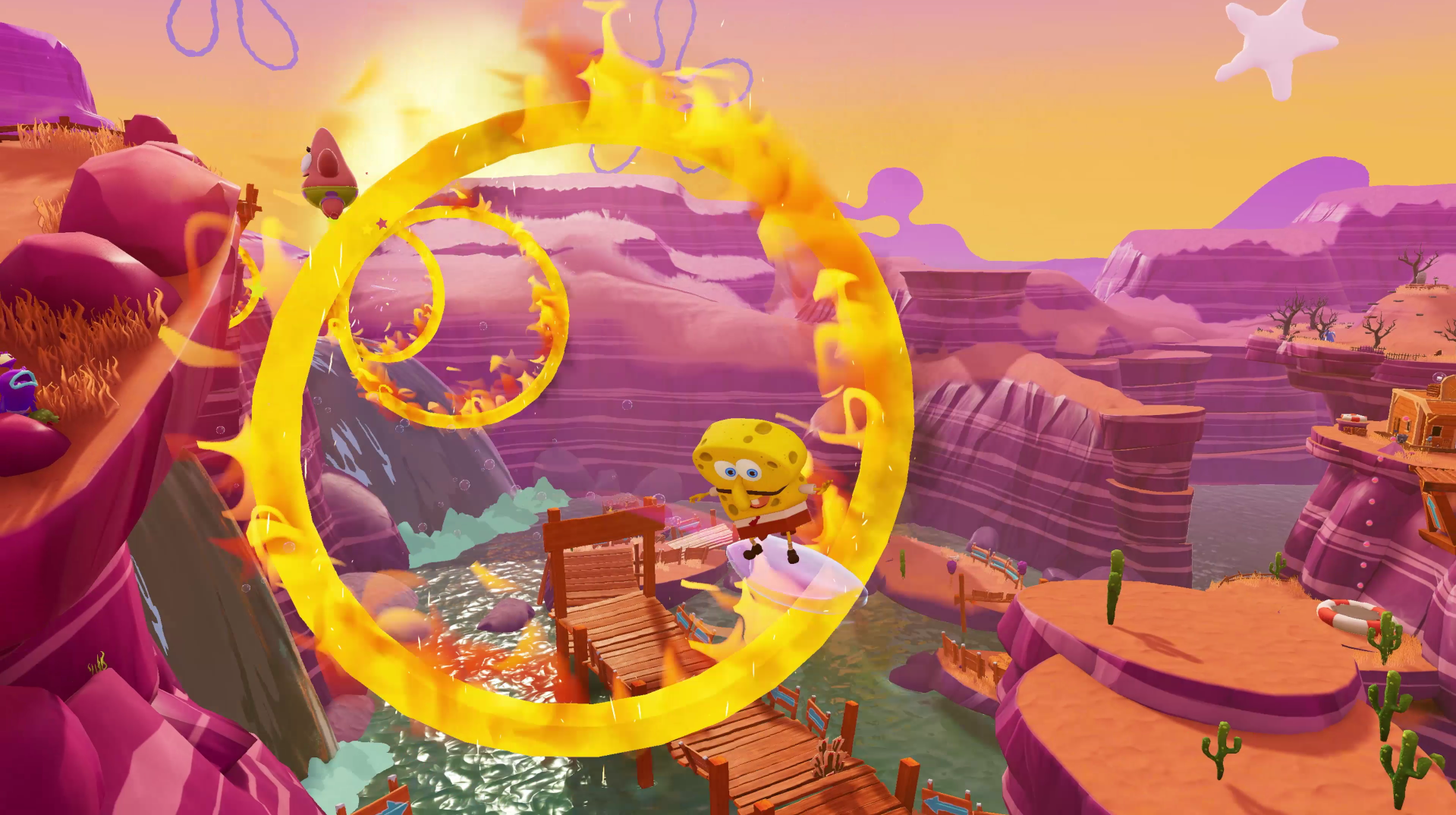 We then get to see more gameplay, which shows SpongeBob in a few new areas. First, we see SpongeBob flying through the air with Glove World to the right of him and the Krusty Krab in front, and then we see him in what appears to be the medieval world from the episode Dunces and Dragons.

SpongeBob then lands outside his house, which appears to have big portals around it (presumably to various different worlds), as well as the Flying Dutchman's ship in the background. After that, we get to see a reference to Battle for Bikini Bottom in the form of a robot outfit for SpongeBob, before we transition to some more quick shots of different worlds.

One of the bigger takeaways from the trailer is that SpongeBob will unlock the ability to ride on a bubble surfboard, which seems to act as some sort of glider and let him go through rings to collect items. We also see another costume, which is SpongeBob pretending to be Squidward from the episode Opposite Day. My god, the deep cuts.

This outfit is a part of a pre-order pack that includes costumes like RoboBob SteelPants from Battle for Bikini Bottom, Mermaid Man SpongeBob, Jellyfish SpongeBob, SpongeGar from the episode "Ugh", Dried Sponge from "Tea at the Treedome", SpongeBob pretending to be Squidward from Opposite Day, and his Band Geek outfit.