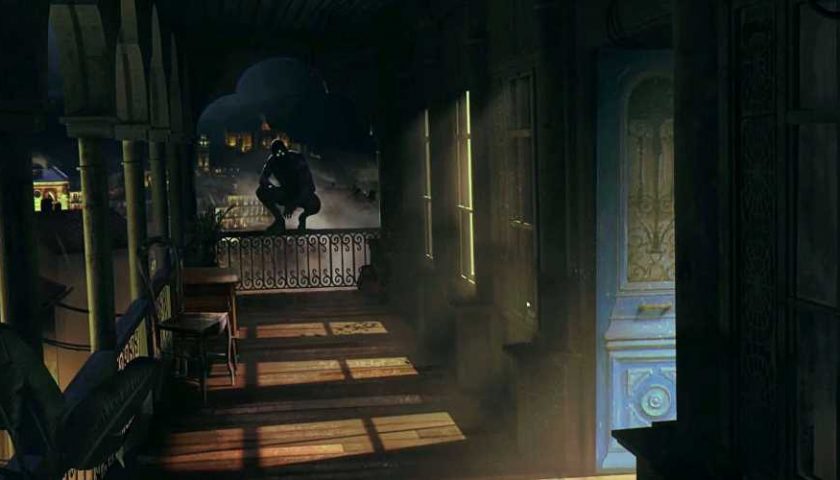 You can finish the upcoming Splinter Cell Remake with zero kills, Ubisoft has confirmed. However, it won't be the first time for the franchise you can beat the game without drawing your weapons.

Discussing the possibilities of the upcoming project, the developers said they want to provide the players with not only the ability to play as the ultimate covert field agent who doesn't kill, but to allow them to "deescalate some of those situations" in case of a mistake or unfavorable circumstances, senior game designer Andy Schmoll explained to GamesRadar+.

"Stealth is an extremely important pillar for us, and we aim to incorporate modern design philosophies, improving the minute-to-minute stealth gameplay that was so special in the original," Schmoll said. 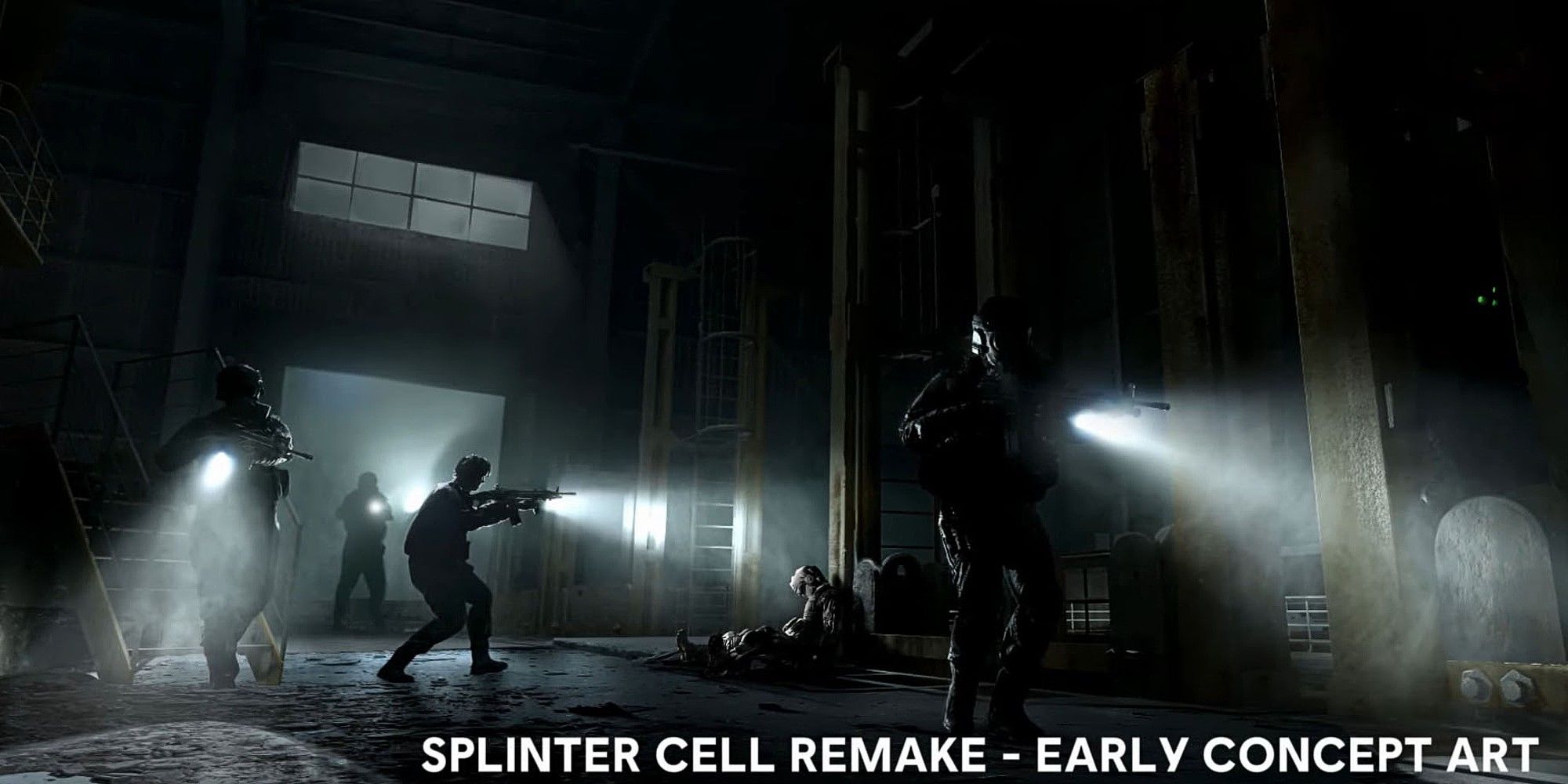 The team at Ubisoft Toronto aims to expand Sam Fisher's array of tools, gadgets, and covert techniques to create "moments of tension" as you progress through the levels. New gameplay mechanics will allow you to quickly adapt and react to unpredictable enemy behavior or threats undetected on time.

"[Sam] has these tools in his toolbox that he can use to react to that stuff at a split second," creative director Chris Auty said. "He can do these split jumps, get up high, and kind of avoid contact. He can plan ahead by looking under doorways and using these tools to understand where the threats [are]."

Sounds like Splinter Cell Remake is shaping up nicely for stealth fans, who like to clear levels perfectly. It should be noted that the original Splinter Cell required players to perform at least three kills during the game. However, a non-lethal walkthrough is available to players in the latest entry in the series, Blacklist.

Ubisoft has already revealed the devs would take their time with Splinter Cell Remake as the game intended to serve as "a good foundation for the series going forward." As far as we know, the upcoming game won't be a line-by-line remake of the original, but will be rewritten for a "modern-day audience," so some changes should be expected.