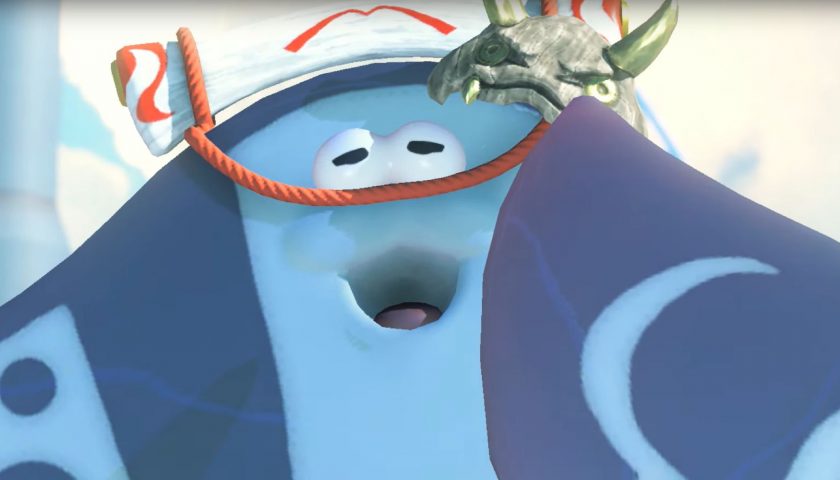 The release of Splatoon 3 is right around the corner and Nintendo got fans well and truly hyped up with the the Splatoon 3 Direct that aired earlier this week. We got tons of new information about game modes and new weaponry, but Splatoon fans are more interested in Deep Cut, a trio of idols that will replace Pearl and Marina with the Anarchy Splatcast in the new city of Splatsville, providing players with news and info on battle stages.

While all three of the new idols have quickly become popular, Shiver and Frye have almost been completely overshadowed by Big Man, a big goofy manta ray that fans are already prepared to protect with their lives. Nowhere is this more apparent at the moment than the Splatoon subreddit, in which several fans already have fan art of Big Man on display as well as lots of memes being used to show just how much they love him.

It wasn't all about Deep Cut though, as the Splatoon 3 Direct gave us a in-depth look at what we can expect from the game when it launches next month. This included a look at a new weapon called a Splatana, a Turf War-inspired card game called Tableturf Battle, and a demonstration of a three-team "Tricolor" battle that will take place during Splatfests, a demo of which will be available to play on August 27.

In addition to all of that, we also found out that Splatoon 3 will have 12 maps from launch, five of them brand-new, and that the story mode in the game will be an "epic finale" to the saga.

Splatoon 3 is still expected to launch on September 9 for Nintendo Switch, with an Invitational event to take place during PAX West on September 5.