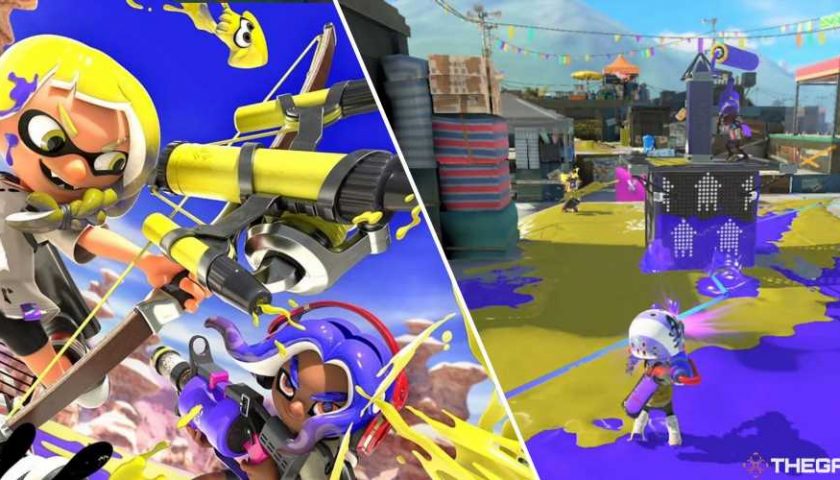 In Splatoon 3, there are four competitive game modes that fall under the Anarchy Battle, where you will fight to increase your Rank. Tower Control is a type of Anarchy Battle where you attempt to move a tower to the enemy's side of the map before they move it to yours.

While the basic rules of Tower Control are simple enough, there are several details to this mode that make it a difficult but rewarding competitive mode. Let's take a look at how to get started with Tower Control Anarchy Battles, and some tips and tricks for succeeding. 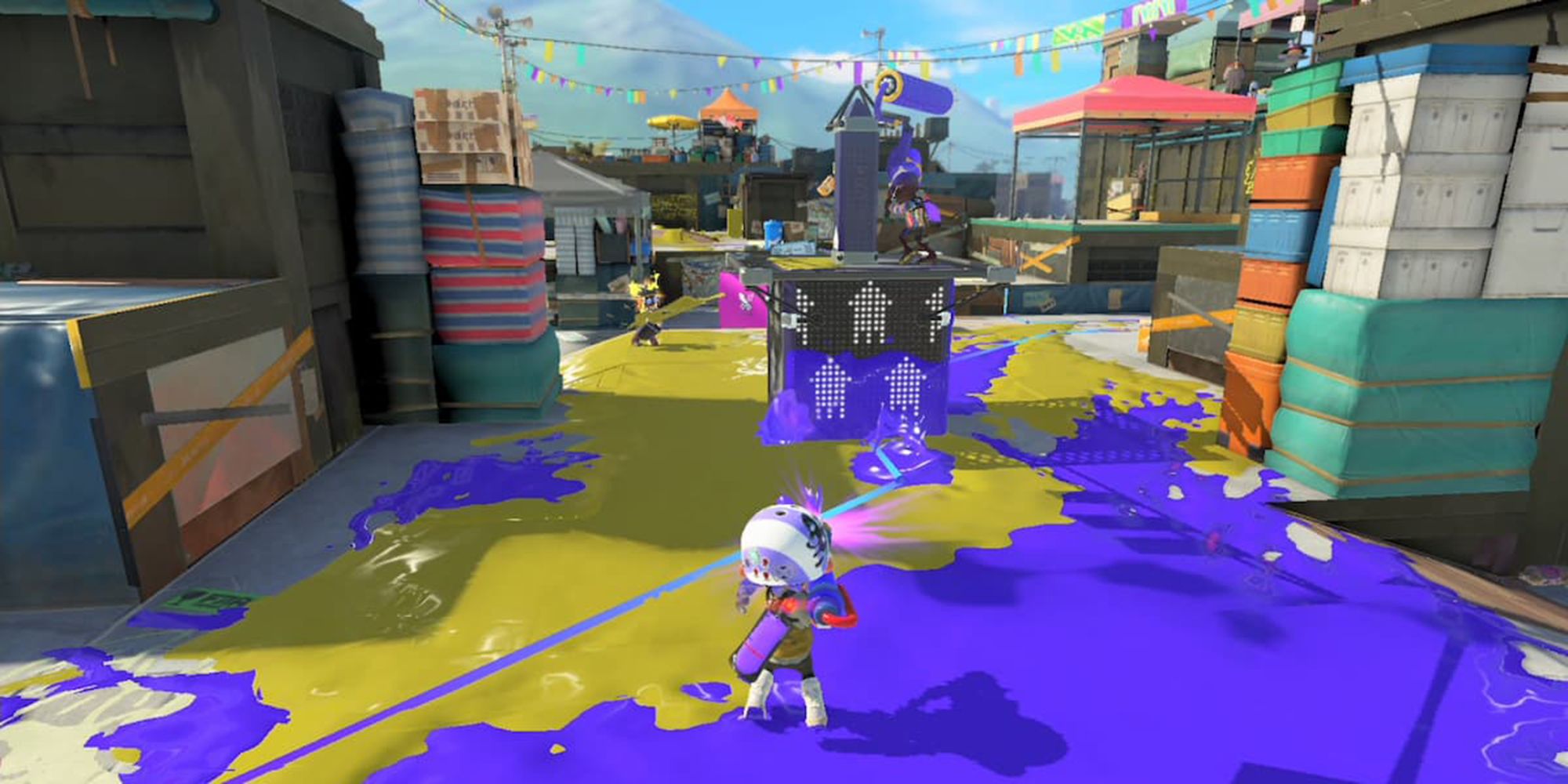 As mentioned above, the main goal of Tower Control is to move the neutral tower to the enemy's side of the map. Two teams of four will battle over control of a neutral tower that begins in the center of the arena. As you move the tower, it must pass through several checkpoints to continue moving.

To move the tower, at least one player needs to be standing on it. Inking the sides of the tower will allow you to swim to the platform that needs to be occupied to move the tower. The tower moves at the same speed regardless of how many players are on it, but it will clear checkpoints faster with more players.

If there are no players standing on the tower for a few seconds, it will automatically start moving back to its center point.

Tower Control matches have a five-minute time limit, and the team that moved the tower the furthest in that limit will win. If either team manages to move the tower all the way to the enemy's base, they will win with a knockout bonus, granting additional rank points.

The tower's progress can be tracked using the progress bar at the top of the screen. Here, you can see how far your team and the enemy's team have moved the tower, how many checkpoints each team has cleared, and the time remaining in the match. 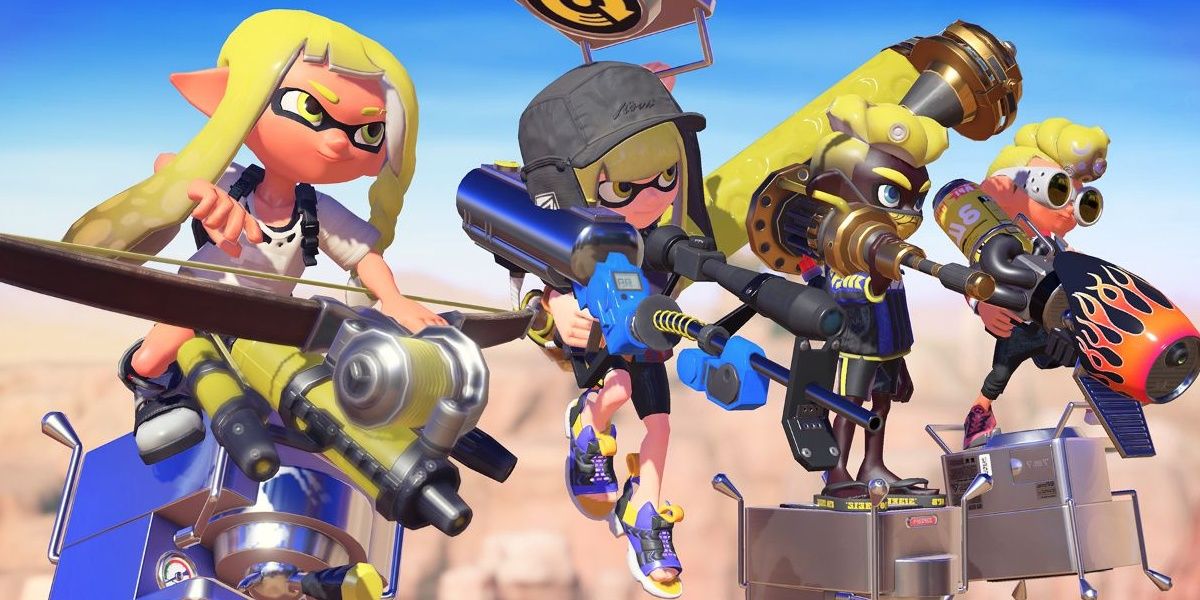 With so much going on, Tower Control can be a difficult mode to get the hang of. Here are some tips to help you get started.

Super Jumping To The Tower

After being splatted, you can Super Jump back to the tower, as long as your team is in control of it. However, be very careful when utilizing this feature, as the tower is the most contested location on the map, meaning you may be jumping into a group of firing enemies. Oftentimes, it's best to jump to a teammate who is on the ground near the tower, then approach from a safer angle.

As a general rule, make sure your teammates are all able to act together when attempting a checkpoint attack. Attacking all four enemies as they clear the checkpoint by yourself will just get you splatted; group up with your team for a much better chance of success.

Sub-weapons like Suction Bomb, when thrown onto the tower's platform, can force contesting players off the tower, allowing you a chance to take the objective from them. Similarly, most specials, when targeted at the tower, can force enemies to move away to avoid your attack. Be sure to time the use of your specials with your team; only use them if your team members are nearby and able to act on your push.