It seems that Nintendo isn’t quite done with Splatoon 2, as it’s due to receive two updates in 2020 that will change how many of the weapons in the game will work.

Splatoon 2 was one of the first games announced for the Nintendo Switch and it received content updates throughout its run that added weapons and stages to the game. There were also regular Splatfests that pit players against each other based on their opinions on matters such as Hero vs. Villain or Vampire vs. Werewolf.

Splatoon 2 received its final update in August, but it seems more patches for the game are on the way. According to Japanese Nintendo, the Ver. 5.1.0 patch will be released on January 6 and it will change how many of the weapons work. The Splattershot Tentatek Splattershot, Kensa Splattershot, Hero Shot Replica, Octo Shot Replica will have their ink consumption reduced by 8%. The Luna Blaster, Luna Blaster Neo, and Kensa Luna Blaster will slow the player down for longer after firing and will have their ink consumption reduced by 14%. 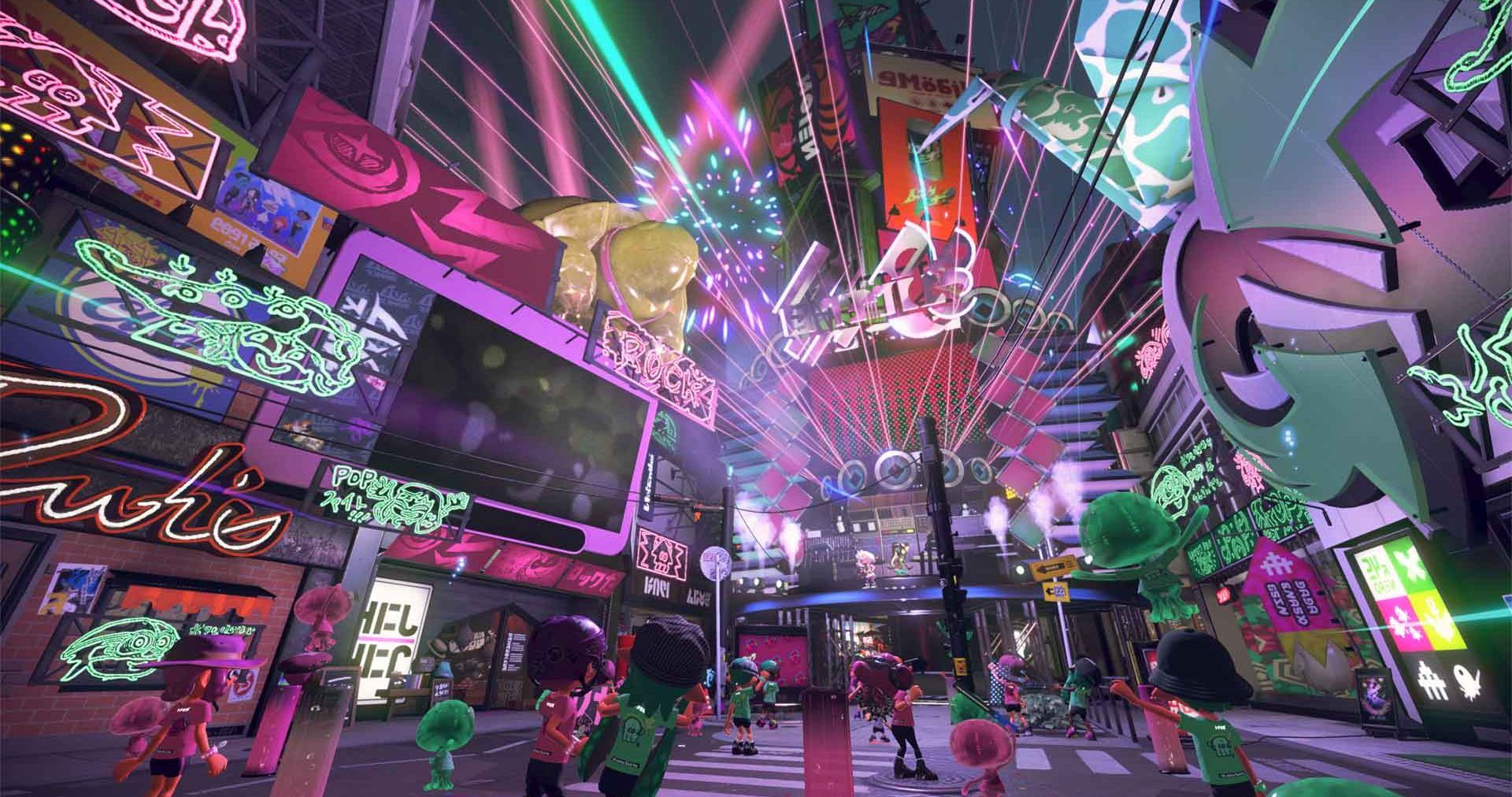 A second patch for Splatoon 2 is planned for late April, but there are no details as to what will be included in the update. It’s likely that the next update will change the attributes of other weapons, rather than adding any new content. The fans have been expecting an announcement regarding Splatoon 3, but it seems that Nintendo is no hurry to stop people from playing Splatoon 2 online.