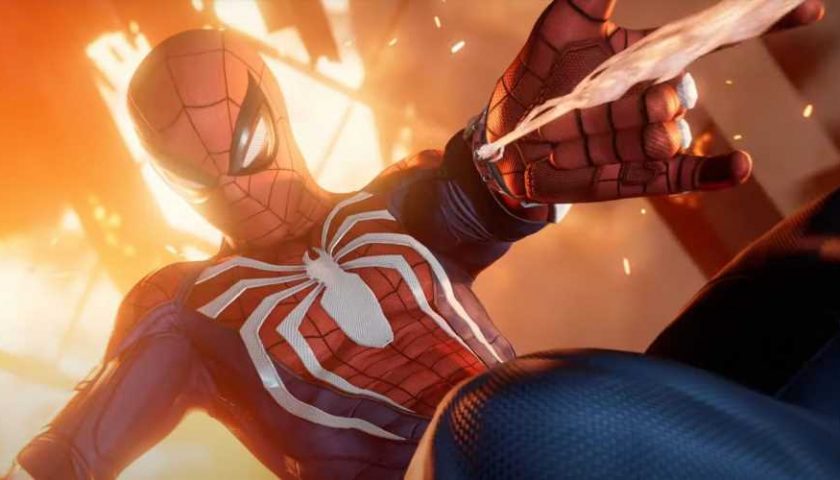 Insomniac Games did an excellent job with Marvel's Spider-Man, creating a widely acclaimed superhero video game that was a superior recreation of how it must feel to zip around New York City as the friendly neighbourhood… you know. But the game was in third-person, which makes sense in terms of limiting motion sickness, but now, for those who can stomach it, a fantastic-looking mod could give players the most realistic recreation yet of what seeing through Spider-Man's eyes would be like.

Serial modder and Spider-Man fan JediJosh920 is behind this new mod, which is currently being developed. From the looks of things it's quite far along in build because there's a video of the mod in action. The mod answers the question: 'what would realistic first-person web swinging look like in Marvel's Spider-Man 2?' by making a first-person mod for the PC title Marvel's Spider-Man Remastered. We think it answers the question quite persuasively, but you can judge for yourself by watching the video below.

The recreation of New York City from the vertiginous viewpoint of Spider-Man really does look quite incredible from the first-person perspective utilised by the mod, as the web slinger perches on one of the many tips of skyscrapers and looks out at the great metropolis. As for the web slinging itself, well it certainly helps that Spider-Man must have some superior spidey balance and in-ear alteration to his body, because a regular human would surely hurl from the motion sickness.

Those looking to use the mod whenever it is released will have to steel their stomachs or be expert VR players in order to cope with the acrobatics of Spider-Man but also that they're flying through the air sometimes hundreds of feet above the ground.

JediJosh920 is a serial modder for Marvel's Spider-Man and is known for helping other modders out since he made the Spider-Man PC Modding Tool. Other mods he's made for the game include the 'Symbiote Black Suit' and the 'Miles Morales Suit' among others.

For more updates on this mod and others like it, you can visit JediJosh920's Discord channel which is linked in the description of the above YouTube video.