As many fans were fearing, the upcoming PS5 remaster of Insomniac’s 2018 game Spider-Man will not be getting a free upgrade option for owners of the PS4 port. Sony confirmed the news to Kotaku with a statement that lays out some truly bizarre plans. The new Spider-Man: Miles Morales will have a free upgrade to the PS5 version, but the Remastered Spider-Man will only be available as DLC to Miles. Talk about messed up.

You’re not misreading that last part. Miles Morales will cost $50 normally (on PS4 and PS5) and then players will need to shell out an additional $20 to get Spider-Man: Remastered. If you don’t previously own Miles, though, you won’t be able to individually purchase the remaster of the main game. Talk about being money-grubbing. 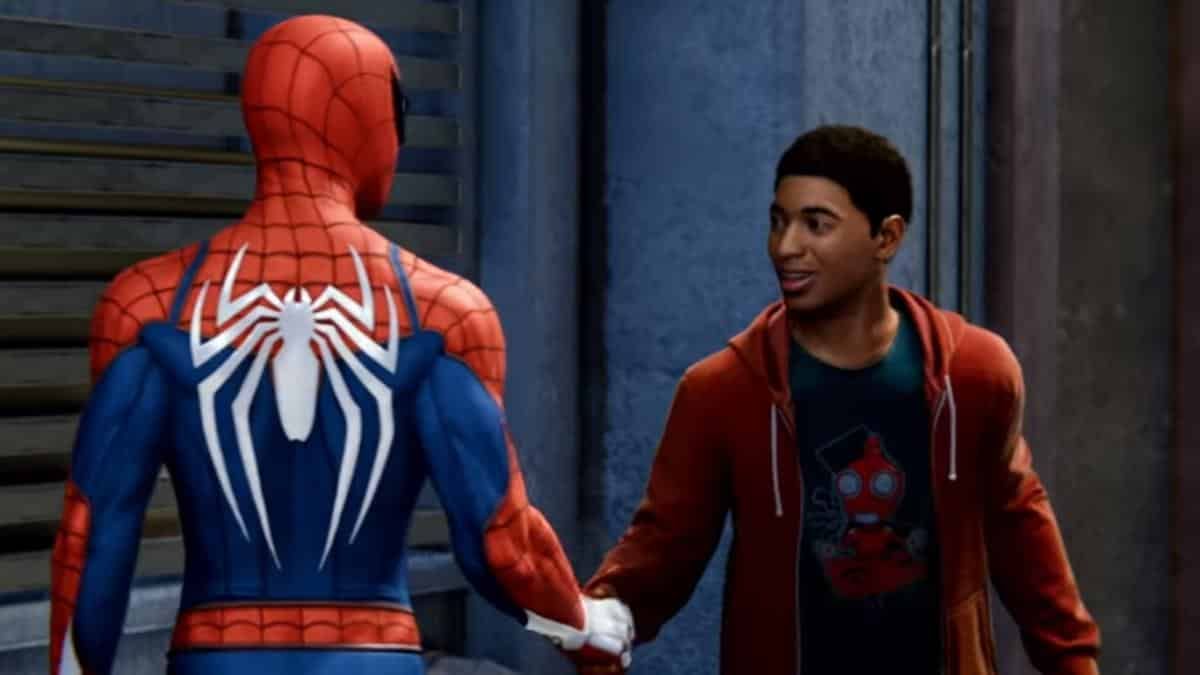 Now, it’s not so unexpected that Sony would charge for this remaster. Being a few years removed from the original release on PS4, there’s every possibility that Insomniac had to rework a tremendous amount of code to even get the game running on Sony’s new platform. The incentive with Miles Morales is that not everyone will be getting a PS5 this holiday, so Sony doesn’t want fans to miss out.

The main problem here is that owners of the PS4 version aren’t being offered a standalone upgrade. There’s legitimately no reason why Sony can’t offer a $10 upgrade to the PS5 version. Locking it behind the purchase of a separate game is an anti-consumer move through and through. The free gesture would be appreciated, but don’t make people buy a game they may not want just to then spend more money on a game they already have.