The upcoming release of Spider-Man: Miles Morales has many Marvel fans excited, particularly following the high octane gameplay trailer from a few weeks ago. Some fans are hoping to learn how Miles becomes Spider-Man following the events of Spider-Man PS4, and the upcoming prequel novel will hopefully shed some light on the subject.

It is about time that Miles Morales took the spotlight in the gaming world, and this holiday’s sequel to the incredibly successful Spider-Man PS4 will do just that. Marvel’s Spider-Man: Miles Morales – Wings of Fury, the prequel novel, offers important information that will bridge the gap between these two titles.

Releasing on November 10, the novel will see Miles learning the ropes of being a hero while battling against Vulture and Starling. In the comics, Starling’s real name is Tiana Toomes and is the granddaughter of Vulture. Starling dons a similar outfit to her grandpa, and is essentially Mile’s version of Vulture.

The book will supposedly end very close to where the game picks up, so readers will have a good idea of Miles’ character before release. An art book for the game will also release, but not until February of 2021. The art book will be a great addition to any Marvel fan’s coffee table. 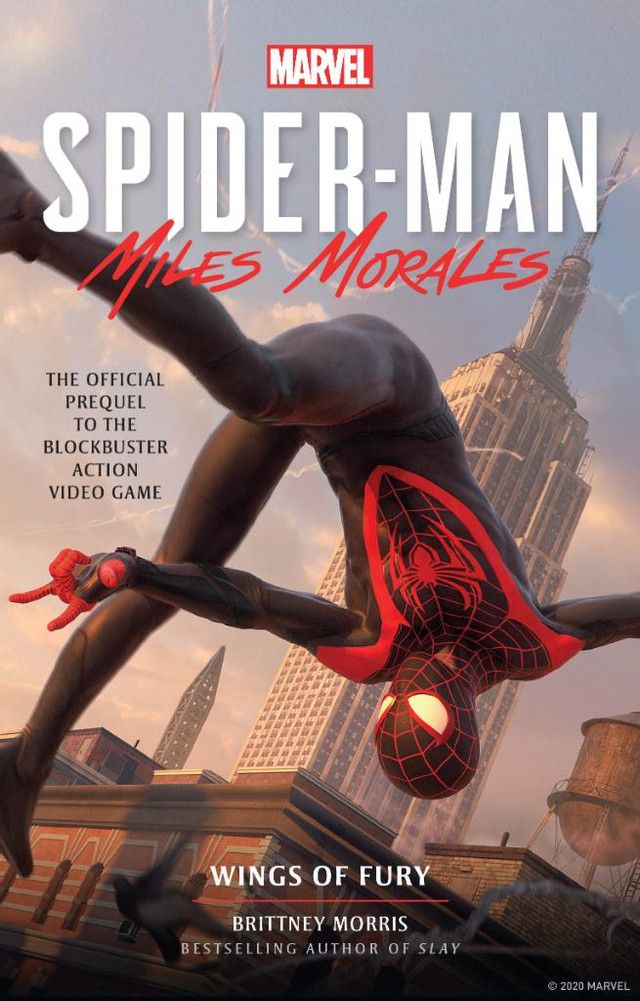 Both are being published by Titan Books, a publisher well known for their videogame art books. Titan also released a prequel novel and art book in 2018 that tied in to Spider-Man PS4, so they already have experience telling stories about New York City’s favorite webslinger.

Spider-Man: Miles Morales is available for preorder now, and will release on both PS4 and PS5. The two versions of the game do include different features, so make sure to do some research before placing your order.