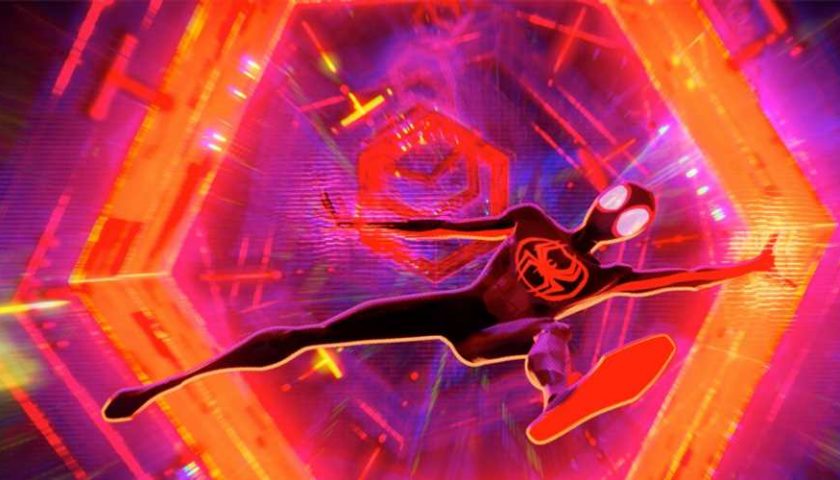 Spider-Man: Across the Spider-Verse's producer has responded to fan-demand for a cameo from the MCU's Spider-Man, Tom Holland, by saying "anything is possible".

We're half a year away from the release of Across The Spider-Verse, and it seems that marketing for the film is starting to pick up a bit. One example of this is a new interview between Empire and producers/screenwriters Christopher Miller and Phil Lord, which reveals some new details about Miles and Gwen's relationship, how many universes are in the film, and more.

One section of the interview that's sure to excite Spider-Man fans has Empire asking Phil and Christopher about the possibility of a Tom Holland cameo in the film, something the pair has been asked about numerous times before. Although they've previously joked about it, saying things like, "everything’s possible except for this one thing that everyone wants", their answer this time around was a little bit more hopeful. 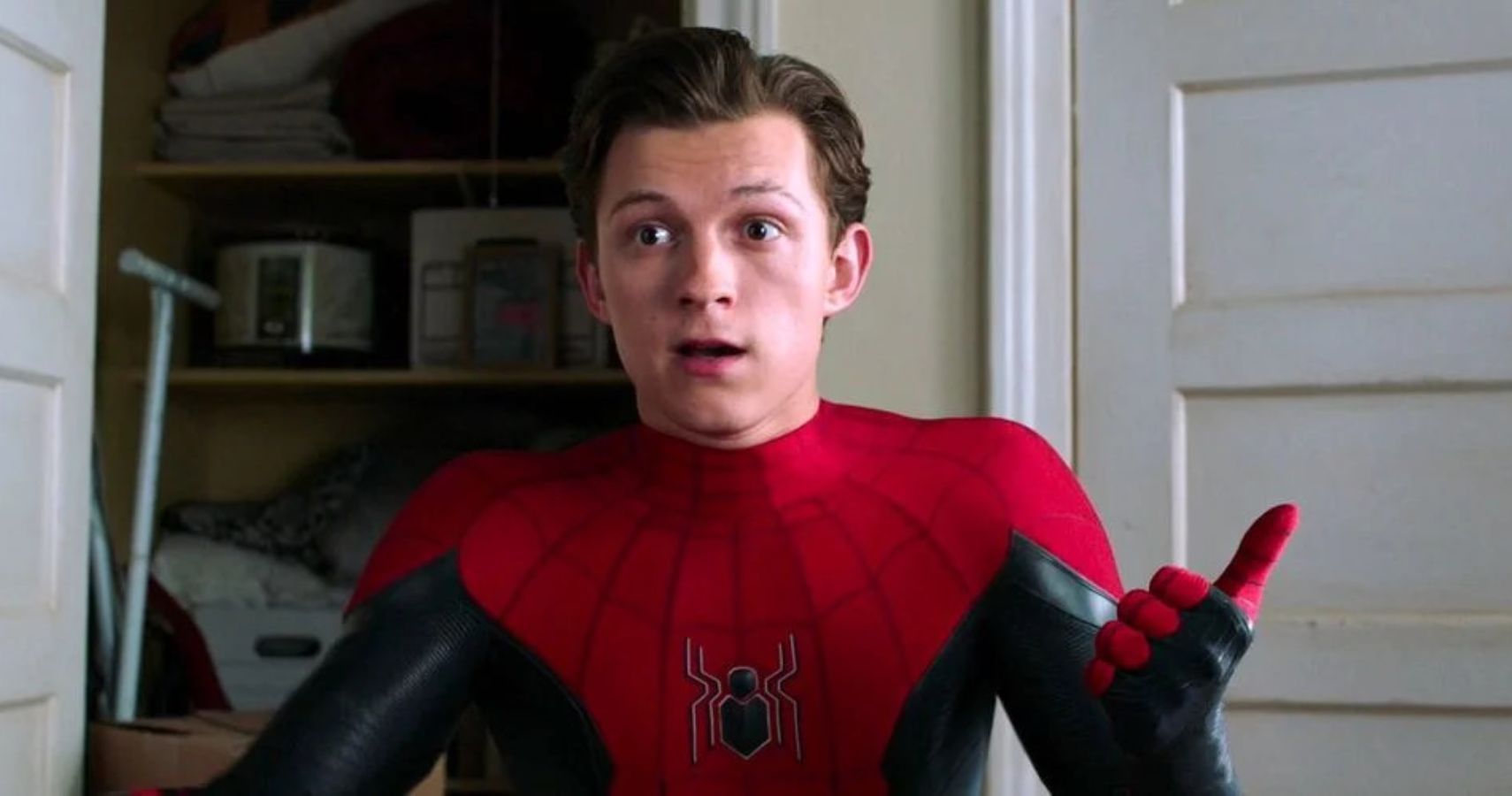 As reported by The Direct, when asked about an appearance from Tom Holland in Across the Spider-Verse, Christopher Miller said, "Let’s say… Anything is possible in the multiverse". Although that's still a pretty coy answer, it does seem a lot more positive than what they've said in the past and seems to hint that Holland might end up in the movie somehow, whether just for a cameo or for a larger role.

It's also possible that Miller is just brushing the question off so that he doesn't have to give a straight "no" and let down the fans hoping to see Holland in the film. Considering how many times the pair have been asked by now, it seems likely that we're just going to have to wait until June to find out.

This isn't the first time that Miller and Lord have had to answer questions about Spider-Verse's wider connection to the MCU. In an interview from earlier this year, Lord confirmed that the team has always been "in the loop" about what's going on in the wider Spider-Verse, and discussed how the team has to work with and around what's happening elsewhere.