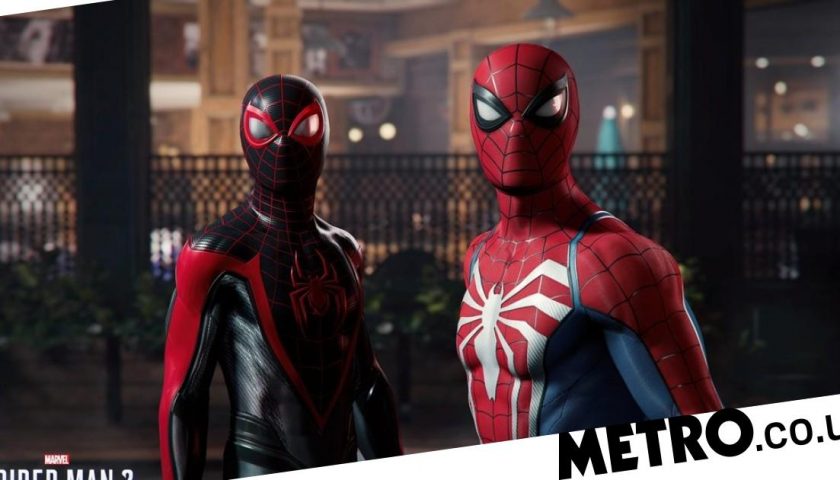 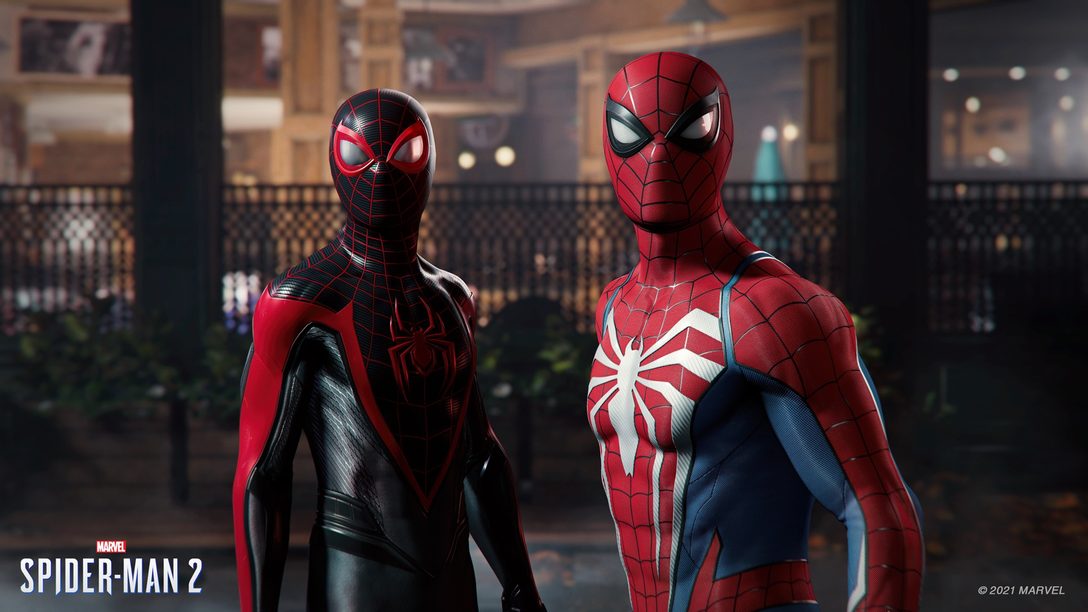 Fans are arguing over whether Spider-Man 2 will have co-op after finding evidence of it in the files for the first game’s PC port.

In case you missed it, Insomniac Games’ Spider-Man title is available on PC, no doubt further cementing it as one of Sony’s best-selling games.

Its release has also got people chatting again about next year’s sequel, the PlayStation 5 exclusive Spider-Man 2. Some already wondered whether it might have multiplayer features but now the PC version seems to have information hinting at exactly that.

In the PC version’s files, there are lines of code that explicitly mention a co-op feature, as well as references to a ‘character 2′.

Other lines of code also suggest a competitive multiplayer aspect, with references to a red team and blue team. Plus, two separate victory messages for Peter and Miles that call the winner the ‘Superior Spider-Man’.

These can’t be for the original game since, barring some sections with the non-superpowered Mary Jane and Miles, Spider-Man is the only playable character in the game. Unless these are leftovers from a scrapped multiplayer feature – although you would’ve thought that would have come to light before now.

It’s more likely that this code is referring to the sequel. This sort of thing isn’t too uncommon. Activision, for example, included files for potential Call Of Duty sequels in the mobile version of Call Of Duty: Warzone.

Others theorise that, rather than a co-op option, there will instead be a separate multiplayer mode akin to Ghost Of Tsushima: Legends.

The code could even be connected to the Marvel multiplayer game that Insomniac is rumoured to be working on.

Spider-Man 2 is scheduled to release in 2023, so we hopefully won’t have to wait much longer for an official update from Insomniac.