The Final Fantasy VII Remake demo has only been out for a few days, but fans are already speedrunning it in anticipation of the impending release of the full game.

Final Fantasy VII is one of the most beloved video games on the original PlayStation. As such, there have been a lot of attempts to speedrun the game in order to finish it in the quickest possible time, with the current world record sitting at just under seven hours, which is held by Luzbelheim. The PC version can be finished a lot sooner, but this is due to a number of bugs that allow the player to skip large portions of the game. 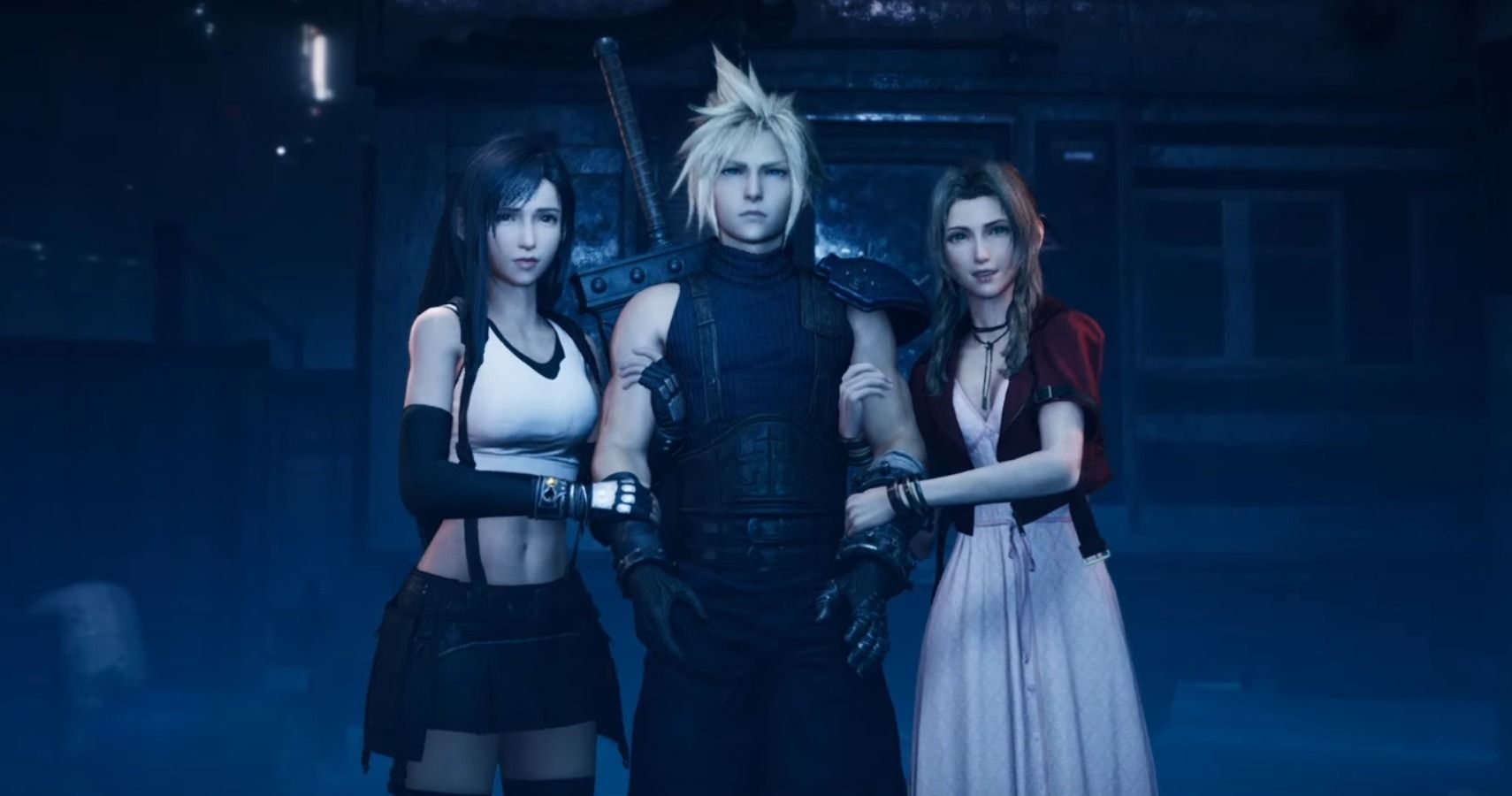 The majority of the enemies in the Final Fantasy VII Remake demo can be swiftly dealt with by using Cloud’s Punisher mode or spells. The tricky parts involve the Sweeper enemy and the Guard Scorpion boss, which take a lot of hits in order to defeat, with the latter having little cutscenes that take place at specific points in the fight.

The fervor surrounding the demo is only likely to last for a few more weeks, as the full version of Final Fantasy VII Remake will be released in early April. As such, the rush is on to finish the demo in as short a time as possible while there is still interest in it. It won’t be long until fans are trying to finish Final Fantasy VII Remake as quickly as possible and the demo can serve as their practice game for their time being.

Final Fantasy VII Remake will be released for PlayStation 4 on April 10, 2020.