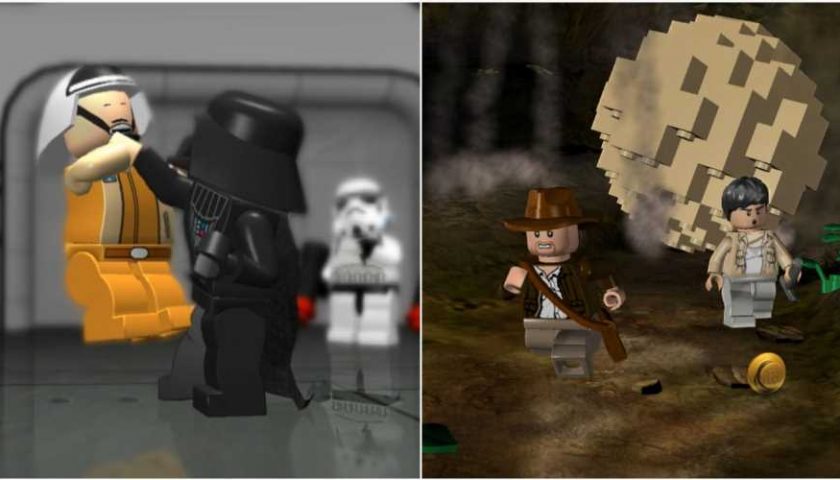 The speedrunning corner of the video game world is a pretty fascinating one to get caught up in. You watch one video of someone completing Super Mario Bros. in less than five minutes and the next thing you know, you're watching someone else complete ten Lego games in 20 hours. Well, actually, now you can watch someone do that in less than 20 hours as the world record for doing so has been well and truly smashed.

Yes, the race to complete the first ten Lego games is a real thing, and doing so in less than 20 hours was officially achieved for the first time last week. Chimkin completed all ten games in an incredibly impressive 19 hours and 33 minutes, beating the 21 hours and 15 minute record they set themselves last year. Despite Chimkin seemingly being the best Lego game player out there, there are others trying to shave minutes off this time.

So many of them, in fact, that this rather peculiar and time-consuming challenge actually has a name. It's called the Grunt% challenge, named as such because the ten Lego games you need to complete don't include any voice acting. The characters just grunt at each other. All ten games were created by Traveller's Tales and take players to Gotham, Hogwarts, and a fair few other famous locations. The full list of games in the order Chimkin speedran through them can be found below.

While it won't be tacked onto the end of the Grunt% challenge since its characters actually have voices, Lego is about to get an all-new Star Wars game in the form of The Skywalker Saga. The Star Wars title allowing you to play through all nine of the core movies launches across multiple platforms next week. It will also include elements from The Mandalorin, Rogue One, and other corners of the Star Wars universe via DLC.