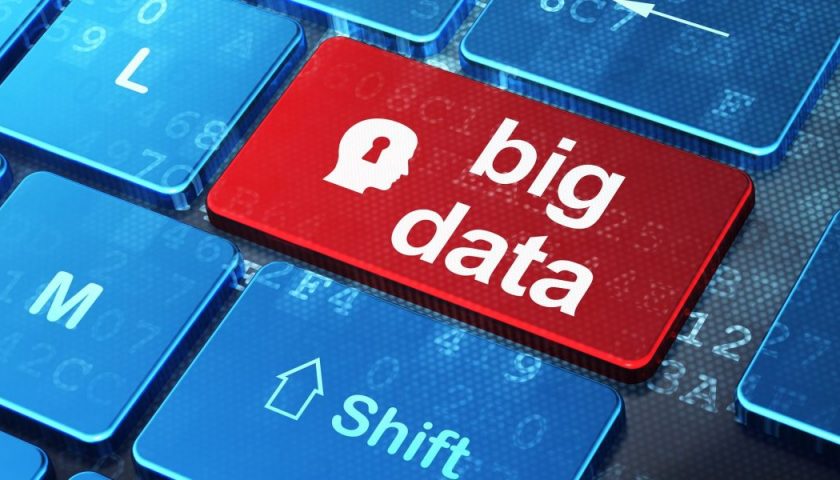 Speedata, a semiconductor infrastructure company developing hardware accelerators for analytics and databases, today announced that it raised $55 million in a series A round led by Walden Catalyst Ventures, 83North, and Koch Disruptive Technologies, with participation from Pitango First, Viola Ventures, and individual investors. The company says that the new money will be used to fund Speedata’s go-to-market strategy for its analytics and databases unit (APU), a processor designed to speed up data-heavy workloads.

It’s projected that the amount of data created in the next three years will exceed the amount created in the past 30 years, while revenue from analytics will grow to nearly $70 billion by 2025.  Database analytics can be an asset for enterprises, cloud providers, private datacenters, and others across industries. But most cloud providers use processors or accelerators based on field-programmable gate array (FPGAs) for analytics applications, which can run up against computation limitations.

Jonathan Friedmann, Dan Charash, Rafi Shalom, and Itai Incze partnered with academic researchers Yoav Etsion and Dani Voitsechov of Technion to cofound Speedata, which aims to build hardware that accelerates business intelligence and data extraction, transformation, and load applications. The company claims a server rack with its APU can replace multiple racks of processors, reducing both costs and energy consumption.

As of 2019, the adoption rate of big data analytics stood at 52.5% among organizations, with a further 38% saying that they intend to use the technology in the future. A 2019 survey by Enterprenuer.com found that enterprises implementing big data analytics have seen a profit increase of 8% to 10%. Assuming that the current trend holds, global big data and business analytics revenue will grow to $215.7 billion in 2021, according to Statista.

“The company’s focus is on analytics and databases, which is represents an enormous workload at enterprises. It is important to note that Speedata is unique in that it focuses on analytics and databases, while the vast majority of other processor startups focus on AI and machine learning. These are very different workloads and they require very different processors,” Friedmann told VentureBeat via email. “[Our] main competitors are the major chip manufacturers, including CPU vendors and other ARM-based CPU manufacturers. Other companies are also eyeing the database and analytics market with other types of chips such as GPUs, but CPUs are still utilized in over 99% of the database market to date.”

Friedmann says that Speedata’s work builds on six years of research at the Israeli Institute of Technology, focusing on creating a new type of processor architecture. Unlike current CPUs, GPUs, and ARM-based chips, the APU is  “non-Von-Neuman,” which means it lacks a central processor with an arithmetic unit, a control unit, memory, mass storage, and input and output.

“Speedata’s scalable architecture addresses the main bottlenecks of analytics, including I/O, compute, and memory, effectively accelerating all three. This unique architecture is compatible with all legacy software, allowing for seamless migration of workloads, with no changes necessary to an enterprise’s code or existing framework,” a spokesperson for Speedata said.

Speedata isn’t the first to market with a processor designed for big data and analytics. Recently, Nvidia released the BlueField-3 data processing unit (DPU), which packs software-defined networking, storage, and cybersecurity acceleration capabilities. Oracle’s SPARC M7 chip has a data analytics accelerator coprocessor with a specialized set of instructions for data transformation. And startup Blueshift Memory claims to have developed a chip that can perform analytics workloads up to 1,000 times faster than standard processors.

But Friedmann claims that Speedata’s platform is unique in that it “includes strong networking components” as well as the ability to integrate with existing software in datacenters. While the company is pre-revenue, he says it’s reached the “advanced development stage” and currently has 40 employees, with a planned expansion in headcount over the coming months.

“Speedata has consolidated multiple technology streams. First and foremost, the introduction of AI into the datacenter industry catalysed a fundamental change in the infrastructure of the field. We at Speedata understood that datacenters are undergoing a revolution and that the future of datacenter compute will be dominated by dedicated accelerators,” Friedmann said. “The pandemic has accelerated the digital transformation of almost all industries, which has fueled an explosion of big data and analytics and databases workloads, dramatically increasing the need for Speedata’s solution.”

The latest funding round brings Speedata’s total amount raised to $70 million, including a previously undisclosed $15 million seed round led by Viola and Pitango.