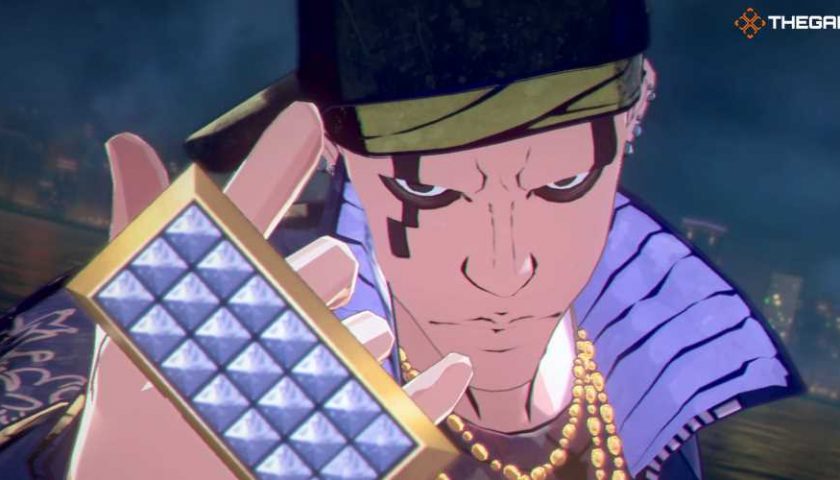 In Soul Hackers 2, the East Shipping District is the first dungeon area you'll get to explore. This is where you'll learn the basics of the game, pick up your first party companion, and inevitably tackle your first proper boss — Rhyme Soldier, also known as R.S..

It shouldn't be too much of a challenge, as the game does like to ease you into things in this first area. However, just in case you want a helping hand, we've got all the information you need right here to make this battle even more of a breeze. 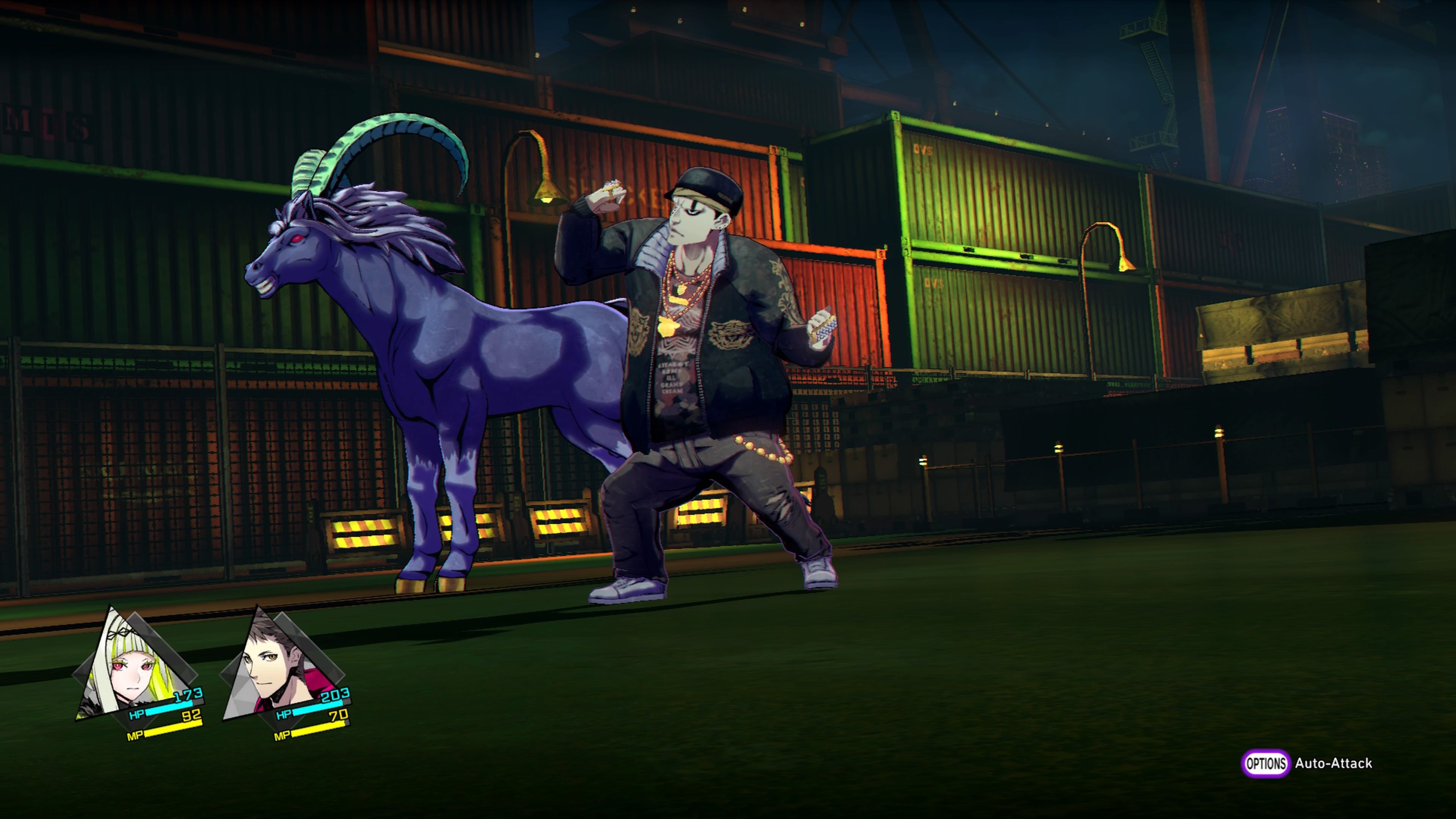 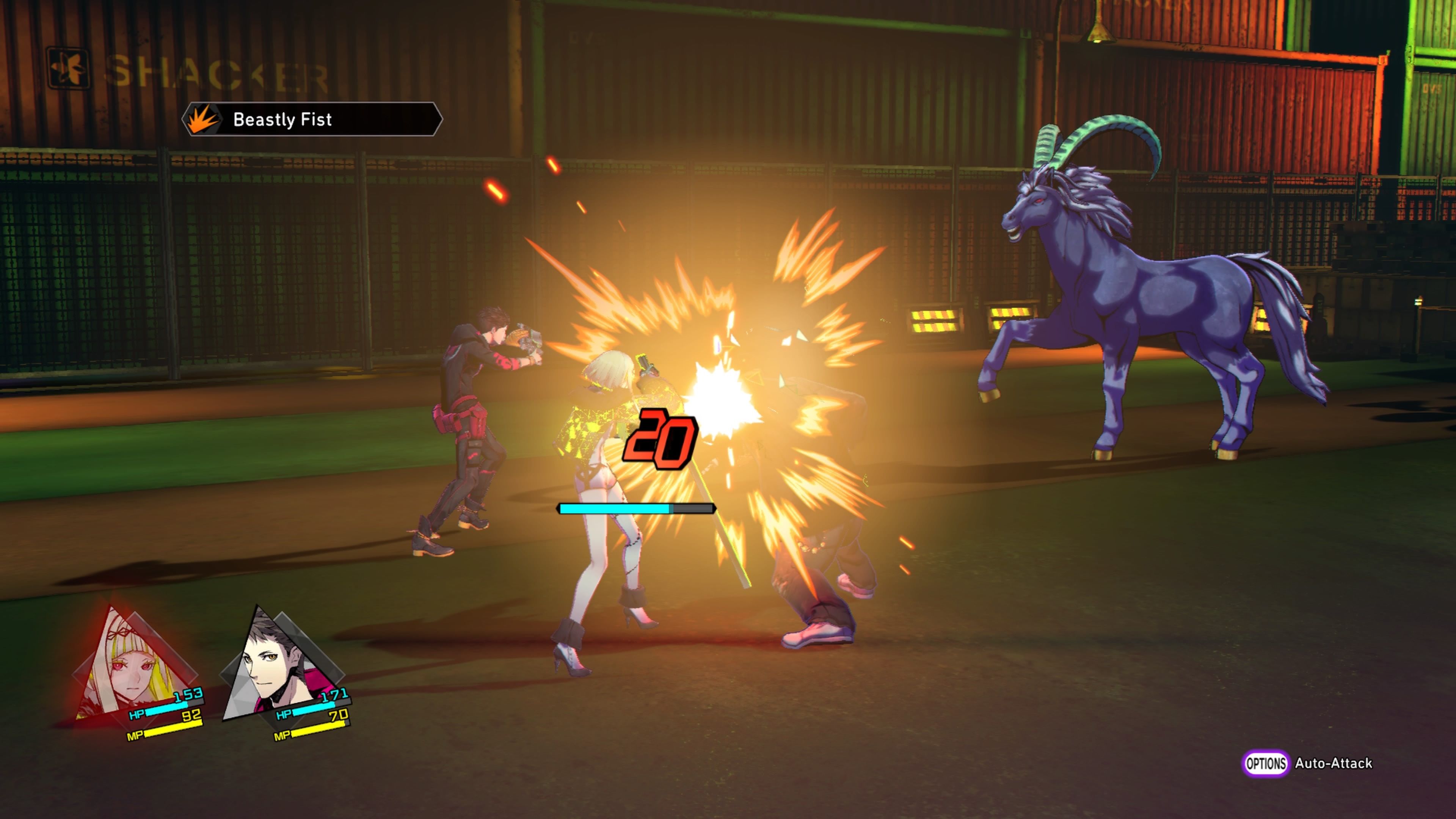 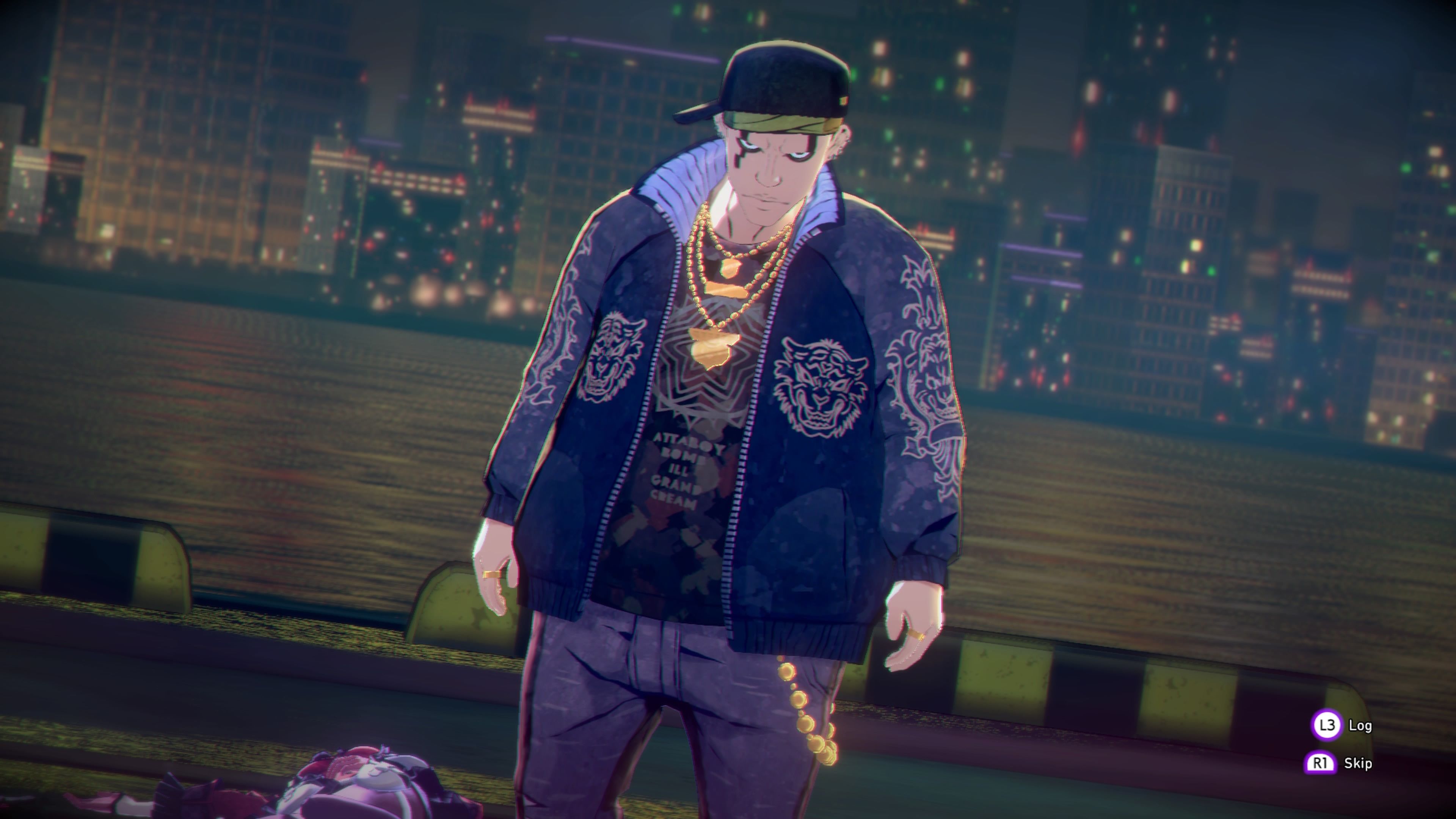 You're pretty limited this early on in how much you can prepare your team. You only have a handful of demons you can switch between, all of which are viable in some way for this fight.

In terms of replenishing health and getting items, you can keep traversing the dungeon a bit more to utilize Demon Recon to get your party up to speed a bit more.

Wilder Bicorn will buff the defense of itself and R.S., but overall isn't too annoying. We recommend just focusing on R.S. as once he's down, the battle is over.

Once R.S. reaches about 50 percent health, there will be a short cutscene from R.S., and from here on out, he'll start using Power Charger, which builds his power to unleash Danger Zone on his next turn.

Danger Zone deals a lot of damage to both Arrow and Ringo, so be sure to use Guard for both of them as soon as you see R.S. use Power Charger.