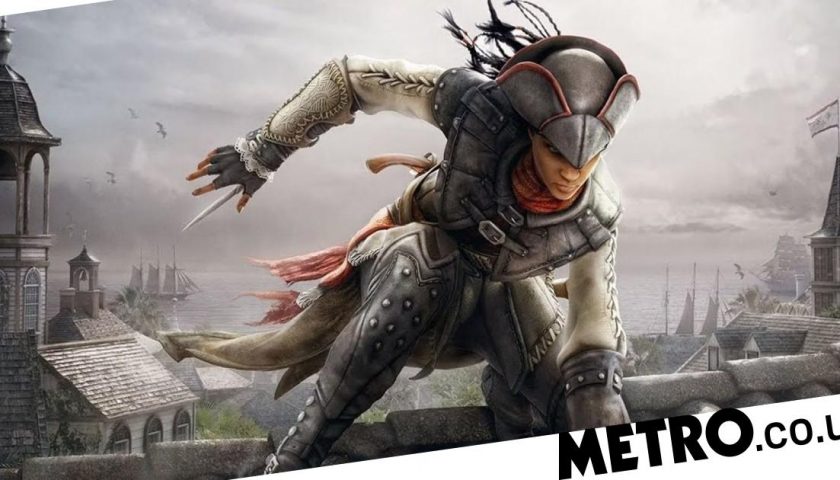 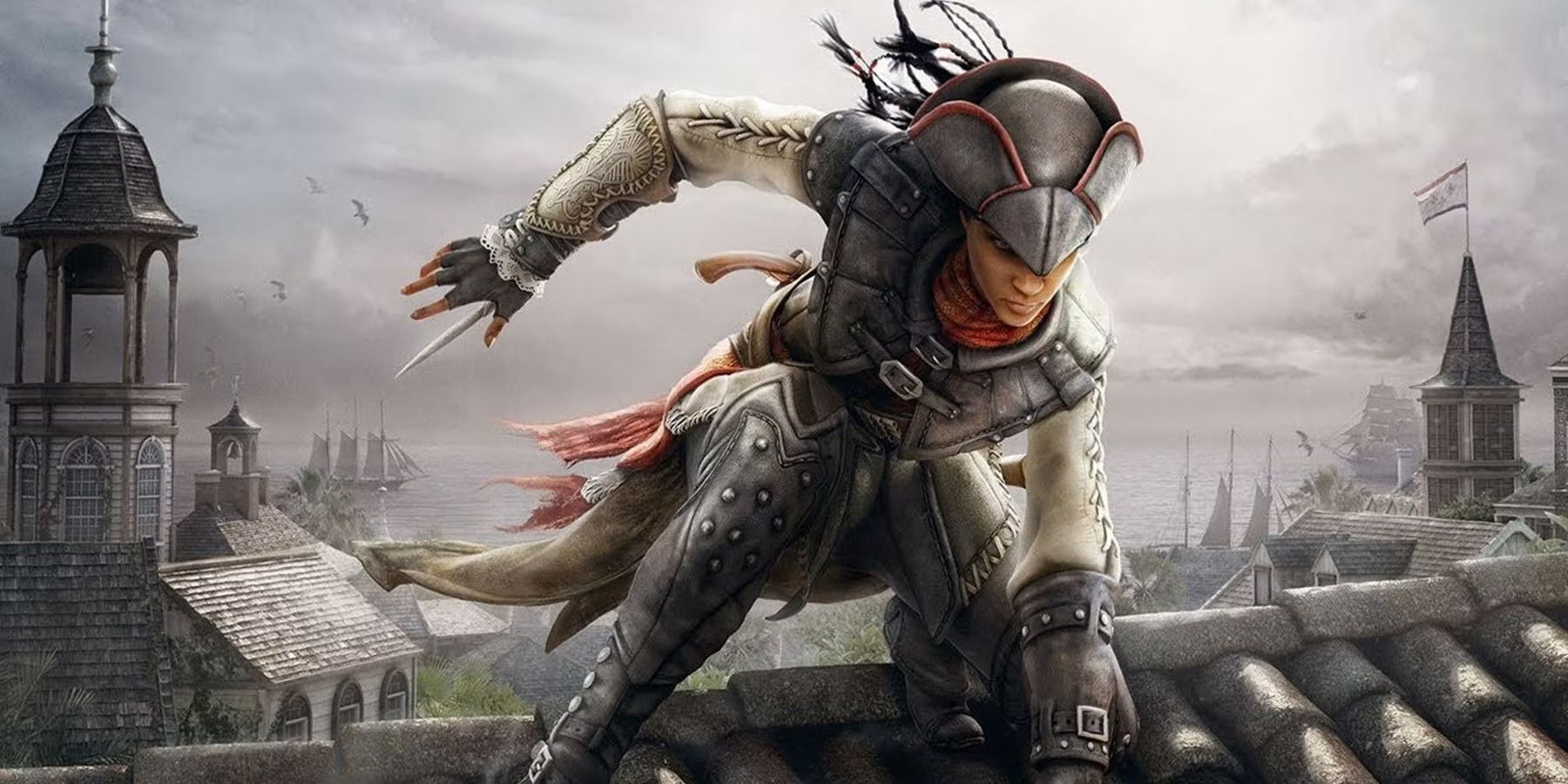 Ubisoft has announced that Assassin’s Creed Liberation HD will ‘not be accessible’ after September on Steam and possibly other formats.

If you’ve ever wanted to play Assassin’s Creed Liberation HD then you may have missed your final chance, as Ubisoft has removed it from sale on PC and consoles.

Even worse than that, those that bought the game on Steam will be unable to play it at all from September 1. Which means that even if you already have it downloaded it will still be impossible to play after that date.

As popular as buying games digitally has become one of the obvious downfalls is that you never really own anything, you essentially just purchase a licence to play it.

This means that, in theory, the game could be withdrawn at any point, and you can no longer use it even if you’ve paid for it.

This has happened multiple times before with ebooks, due to changes in licences, but video game examples have so far been rare (the P.T. demo from Konami is the most high profile example but that was always a free download).

The most obvious question here is why? Assassin’s Creed is 100% Ubisoft’s own property, so there shouldn’t be any issue with licences, and yet for whatever reason the game will essentially cease to exist in the autumn.

Metro.co.uk asked Ubisoft for comment but the response below is a generic one and not specific to Liberation HD. (Ubisoft regularly switches off the online features for games, and recently did so for a number of Xbox 360 era games.)

Importantly, it doesn’t confirm whether the game will be playable on consoles after September, although the game is already delisted on the PlayStation and Xbox stores.

‘We don’t take the decision to retire services for older Ubisoft games lightly, and our teams are currently assessing all available options for players who will be impacted when these games’ online services are decommissioned on September 1st, 2022.

‘We are also working with our partners to update this information across all storefronts, so players will be fully informed about the removal of online services at the point of purchase as well as via our support article where we shared the news.’

What makes this especially odd for Assassin’s Creed Liberation HD is that the game is single-player only, with no online components (there was a minor multiplayer mode in the original but that was not included in the HD remaster).

Naturally, Ubisoft has not advertised the fact of the game’s disappearance but when fans found out on Reddit there was particular anger that it had recently been put on sale on Steam, even though at the time Ubisoft must have known that it would soon become impossible to play the game.